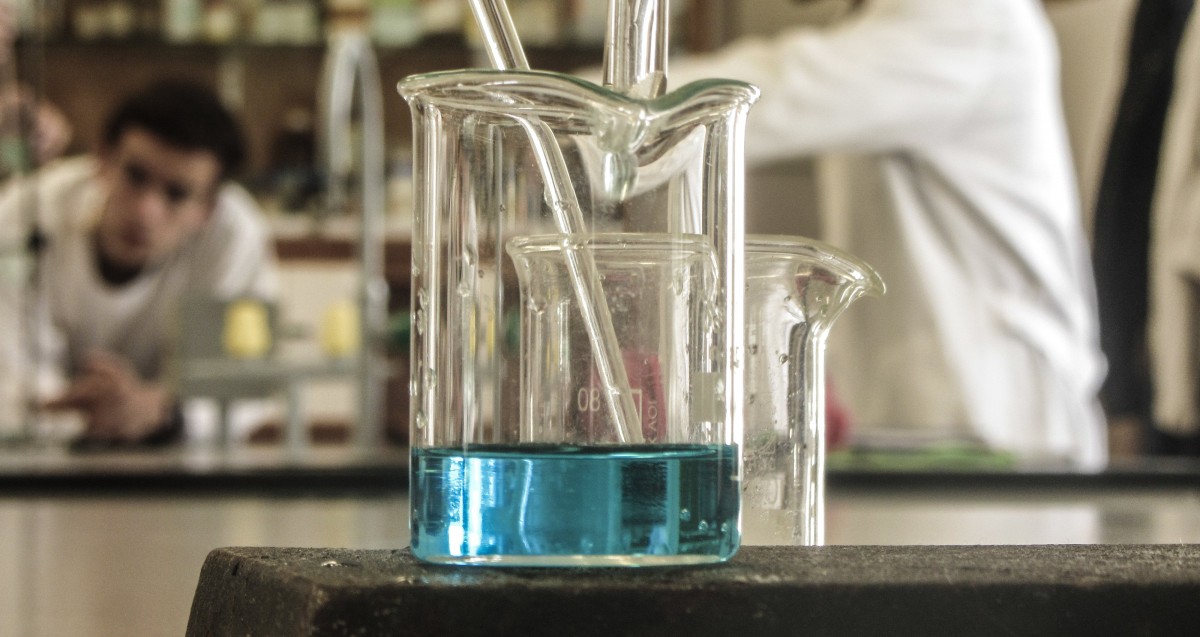 New Delhi: Director-general of the Council for Scientific and Industrial Research (CSIR) Shekhar C. Mande renewed the conversation around research misconduct at laboratories associated with the organisation with a tweet on Monday.

Mande tweeted a statement from CSIR which made three points (paraphrased from the statement):

CSIR’s website says that it has a network of 38 national laboratories, 39 outreach centres, three innovation complexes and five units.

This recent burst of introspection seems to have been brought on by allegations of image manipulation at a number of CSIR laboratories. As The Wire earlier reported, at least 130 papers published by the Indian Institute of Toxicology Research were listed on a website that monitors image manipulation and duplication, Pubpeers. According to The Scientist, 31 papers from the CSIR-Indian Institute of Chemical Biology and 35 from the CSIR-Central Drug Research Institute were also listed for the same reason.

While the authors of the allegedly fraudulent papers published by IITR varied, one common name on 49 of the articles was Yogeshwer Shukla, IITR’s chief scientist of food, drug and chemical toxicology. Shukla is a senior scientist, and has claimed to have cured cancer in mice using nano-encapsulated elements from plants with Ayurvedic relevance. Several of these claims, however, are now under question due to image manipulation.

At CSIR-IICB, The Hindu reported, distinguished fellow Chitra Mandal had the most number of problematic publications listed on Pubpeers, at 28. One of these papers has been retracted. Mandal served as acting director of the institute in 2014-15, and has received the Sir J.C. Bose Fellowship from the Department of Science and Technology.

At CSIR-CDRI, the cases of image manipulation flagged were all relatively recent – between 2010 and 2018. Chief scientist Naibedya Chattopadhyay had the most number of papers with manipulated images, at five, according to The Hindu. Another one of his papers had been retracted and four others corrected for faulty images.

These allegations were reported in June 2019. In a notice to the heads of all labs and institutes that fall under CSIR, the joint secretary (administration) said then year that since allegations of plagiarism and image manipulation had emerged, a committee was being set up to list ethical guidelines that must be adhered to. That notice, however, did not list the specific allegations.

Even before Mande’s tweet on Monday, individual institutes and labs under CSIR have been uploading their research guidelines on their websites over the last few months, perhaps both to serve as a reminder for scientists and to let people know that there are some standards in place.

CSIR’s troubles haven’t come out of nowhere. Research fraud of various kinds – from plagiarism to predatory publishing – is a well-known affliction plaguing Indian academia, and while it has been pointed out several times, an adequate solution is yet to be found. The problem of image manipulation has the added disadvantage of being difficult to spot, unlike text plagiarism which can be easily detected.

Given the problems with research fraud, the retraction rate for academic papers coming out of India is also high. According to Nature India, “A total 980 papers have been retracted from India so far, and of them, 33% were retracted due to plagiarism, while 13% were retracted due to image duplication and manipulation.” The ‘publish or perish’ mentality and the lack of adequate funds to compete with global scientists has been blamed for this problem in the past.

In several cases, institutions have taken action against those seen to indulging in misconduct. In July 2016, for instance, a CSIR lab in Chandigarh – the Institute of Microbial Technology – dismissed a senior scientist for fabricating data in three published papers. All three of Swaranjit Singh Cameotra’s problematic articles were published in and later retracted from the journal PLOS ONE. The institute’s investigation and action, though, concluded two years after the retraction.

It remains to be seen whether CSIR will take the recent allegations as seriously, and how stringent the new guidelines it is developing will be.