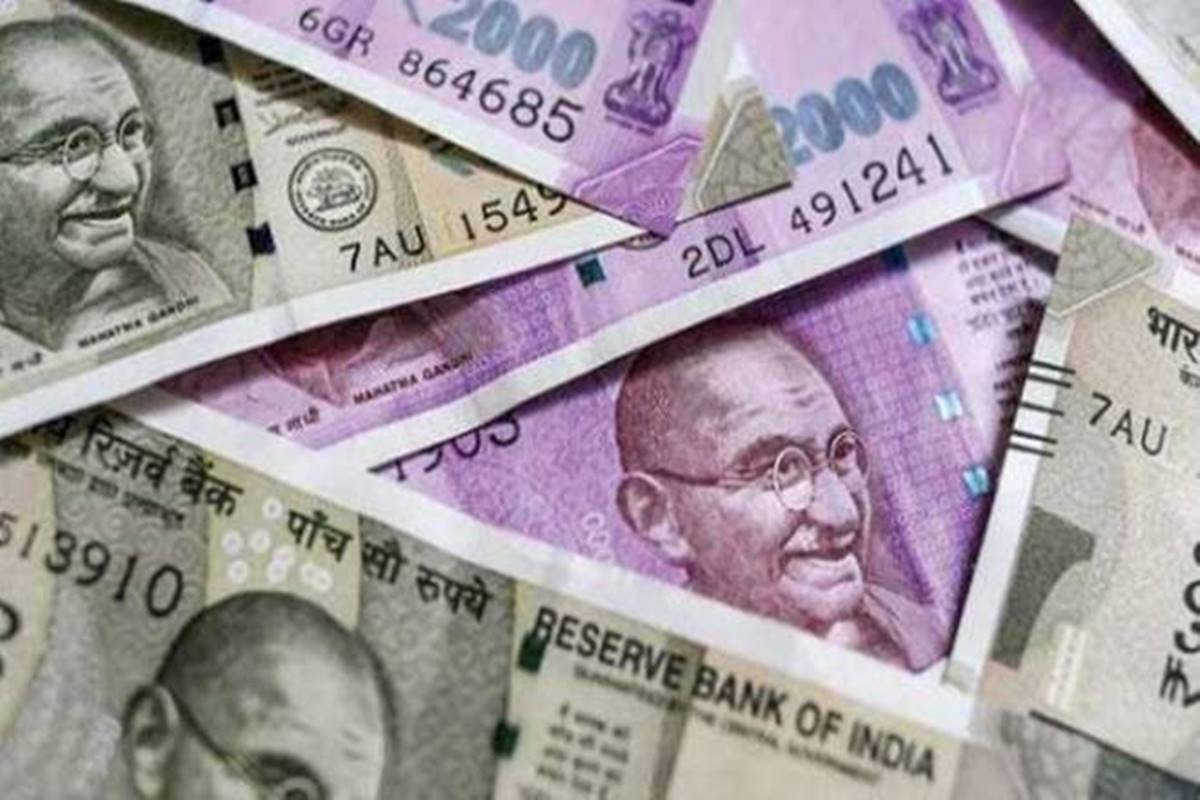 Strengthening Tobacco Control Laws for an India After COVID-19

Union finance minister Nirmala Sitharaman will present the 2021-2022 budget today from 11 am in Parliament. The following is intended as a reference for certain ministries and departments of interest broadly under science, health, environment, education and space.

According to a May 2020 report of the India’s National S&T Management Information System (NSTMIS):

* In 2018-2019, the Government of India spent 0.7% of its GDP on R&D activities. Scientists around India have been demanding, including during the ‘Marches for Science’, that India increase this figure to 1% of GDP.

* Upon further analysis, NSTMIS estimated 23.9% of the expenses was spent on basic research, 36.9% on applied research, 32.4% on experiments and 6.8% on allied activities.

* India’s publishing output (of scientific and technical papers) is higher than those by all BRICS countries except China.

* Note: In 2016, then Council for Scientific and Industrial Research director-general Girish Sahni scolded members of the council’s 38 laboratories for filing useless patents. In a letter, he wrote, “patents are just filed for the sake of filing without any techno-commercial and legal evaluation” and countries where patents are being filed is “ad hoc without any logic”. Sahni added: “Individual scientists are using them for getting promotions and labs are playing number game. Once the patent is granted, neither the scientist nor the lab bothers about it. There is no serious attempt to find licensee and a review to periodically look at the portfolio does not exist.”