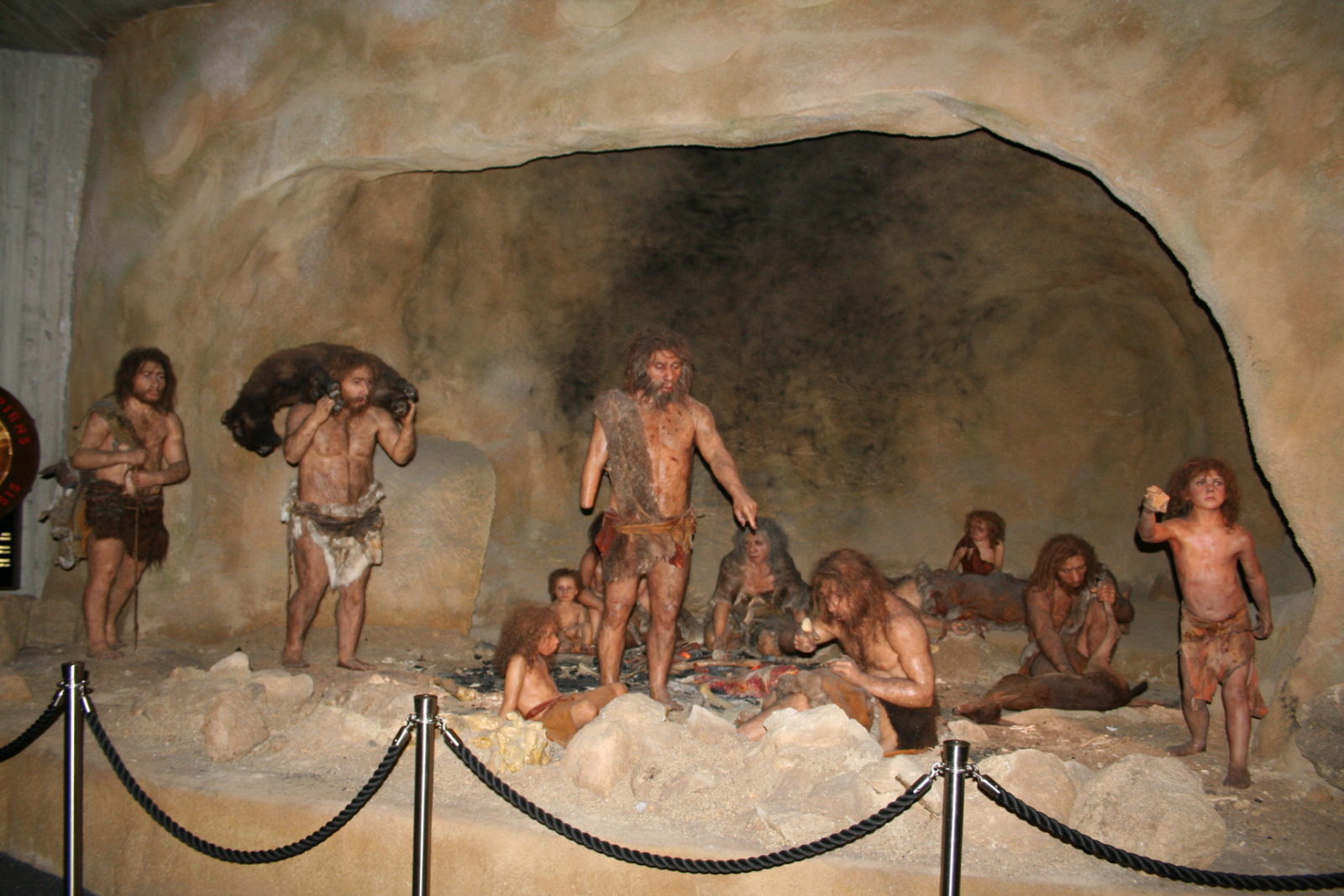 London: Half of all people outside Africa carry a gene variant inherited from Neanderthals that reduces the risk of needing intensive care for COVID-19 by 20%, says a new study.

In addition to risk factors such as old age and diabetes, the scientists, including those from Karolinska Institute in Sweden, said gene variants in people also make them more or less sensitive to developing severe COVID-19.

While an earlier study by the researchers showed that this risk variant is inherited from Neanderthals, the current research, published in the journal PNAS, says these human ancestors also contributed a protective genetic variant to present-day people.

According to the scientists, this variant, which reduces the risk of needing intensive care upon infection with the virus by 20%, is inherited from Neanderthals.

The genes, called OAS, regulate the activity of a protein that breaks down viral genomes, and the study noted that the Neanderthal variant of this protein does this more efficiently.

“This shows that our heritage from Neanderthals is a double-edged sword when it comes to our response to SARS-CoV-2. They have given us variants that we can both curse and thank them for,” said Hugo Zeberg, a co-author of the study from Karolinska Institute.

The study also shows that the protective variant from Neanderthals has increased in frequency since the last Ice Age so that it is now carried by about half of all people outside Africa.

“It is striking that this Neanderthal gene variant has become so common in many parts of the world. This suggests that it has been favourable in the past,” said Svante Paabo, director at the Max Planck Institute for Evolutionary Anthropology.

“It is also striking that two genetic variants inherited from Neanderthals influence COVID-19 outcomes in opposite directions. Their immune system obviously influences us in both positive and negative ways today,” Paabo, who is the other author of the study, noted.

The Wire Science@TheWireScience
3 Following 14.7K Followers
Thousands of COVID-19 patients continue to suffer serious, debilitating and lingering symptoms many months after th… https://t.co/w6Jn599SlU
7 hours ago
Shark finning and shark fin exports are banned in India, but there are no restrictions on consuming shark meat, exc… https://t.co/JhaNPfPE1X
20 hours ago
1 1
Raghav Chadha, vice-chairman, of the Delhi Jal Board told ANI that Delhi will face a water crisis if the Centre clo… https://t.co/OInstXv8My
21 hours ago
1 1
The global spread of intestinal multidrug resistant gram-negative (MDR-GN) bacteria poses a serious threat to human… https://t.co/iAeNyl6Phs
22 hours ago
1
In Patanjali's Coronil study, the average age in the treatment group and placebo group was 33 yrs and 35 yrs, respe… https://t.co/8hIgWdeHDA
22 hours ago
3 8
Delhi is on the verge of an imminent water crisis this summer with a possible closing of the Nangal Hydel channel. https://t.co/kE8yGcPYCt
23 hours ago
1
In 2016, India was declared the second largest shark fishing nation in the world. Supriya Vohra writes. https://t.co/VGUty7WN5c
24 hours ago
1
India has provided 361.94 lakh doses of anti-coronavirus vaccines to various countries, out of which 67.5 lakh dose… https://t.co/h4pQguMSBh
1 day ago
3
International travellers are particularly vulnerable to virulent strains of drug-resistant bacteria – often picking… https://t.co/9vNSfoX14G
1 day ago
1 3
In October, India and South Africa called on the WTO's Council for TRIPS to recommend that the organization issue a… https://t.co/M6uul6ZrLv
1 day ago
3
China’s air quality targets for this year will be set at a slightly higher level than last year’s average, an offic… https://t.co/KcJwz11lZ5
1 day ago
1 2
Tigers in parts of east and south-east Asia can come in bottled form, sold openly in industrial breeding centres as… https://t.co/OezTkrG6dl
1 day ago
1
Johnson & Johnson‘s one-dose COVID-19 vaccine appeared safe and effective in trials, the U.S. Food and Drug Adminis… https://t.co/4D4odQF0dh
1 day ago
1 3
Students across the country are worried by the hike in application fees by NBE for merely appearing in the NEET PG… https://t.co/IaftvQANOK
2 days ago
1 4
A group of academics from around India have signed a statement urging the Delhi high court to rule against three pu… https://t.co/uNMnK7tYkU
2 days ago
2 3
Contact us