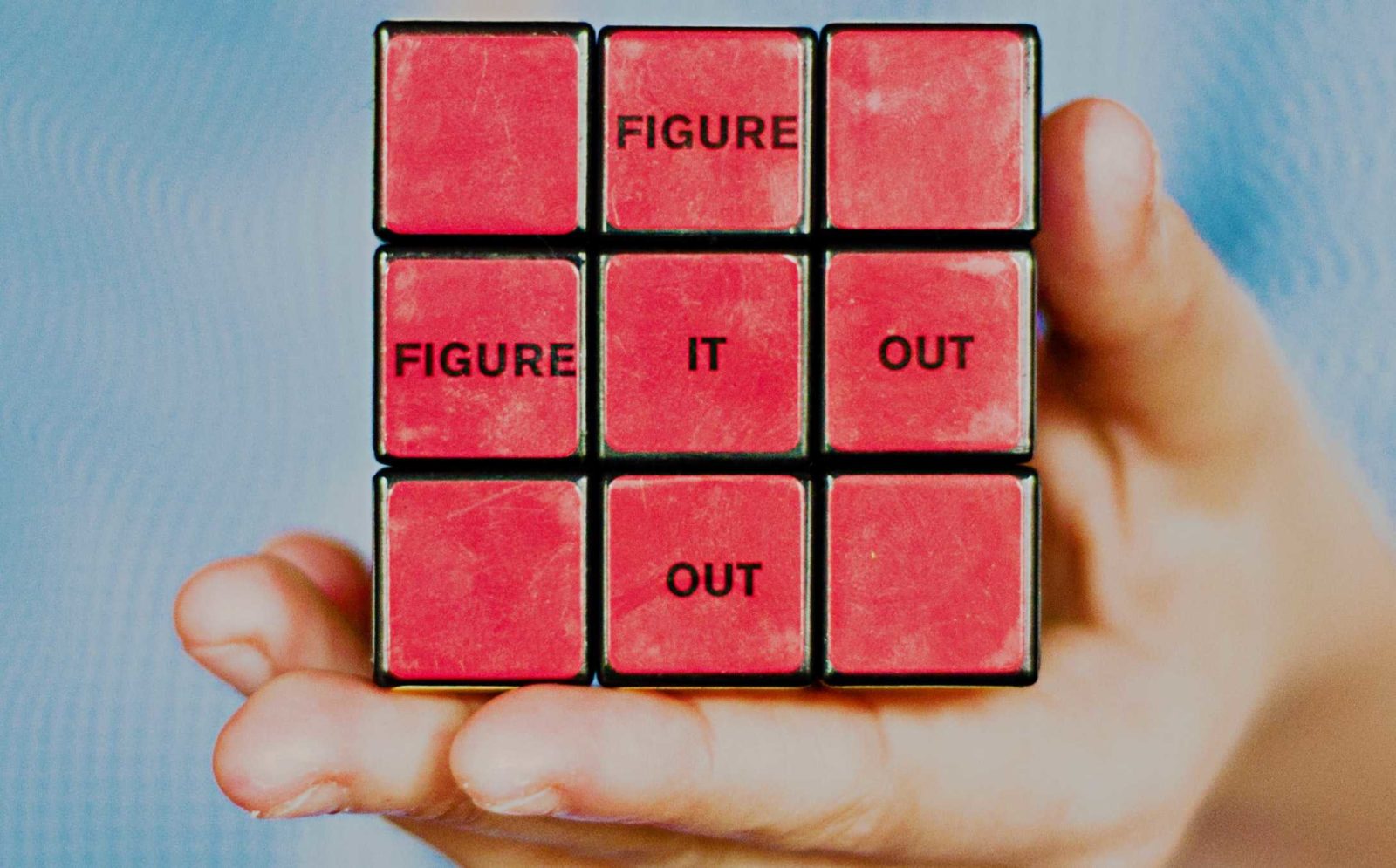 How does our brain read jumbled words correctly? Scientists led by S.P. Arun and K.V.S. Hari from the Centre for Neuroscience, Indian Institute of Science (IISc), Bengaluru, have developed a computational model that sheds light on this. According to this model, when we see a string of letters, our brain uses the letter shapes to form an image of the word and compares it with the closest visually similar word stored in our brain.

Reading words is a complex process in which our brain decodes the letters and symbols in the word (also called the orthographic code) to derive meaning. Earlier research has shown that our brain processes jumbled words at various levels — visual, phonological and linguistic.

At the visual level, it is easy to read a jumbled word correctly when the first and the last letters are retained and the other letters are jumbled or replaced with letters of similar shapes. Yet, some arrangements are easier to read than others. For instance, ​‘UNIEVRSITY’ is easier to read than ​‘UTISERVNIY.’ We can also read words when numbers of similar shape replace letters, e.g. ​“7EX7__WI7H__NUM83R5.”

“We show that our ability to read jumbled words comes from simple rules in the visual system, whereby the response to a string of letters is a weighted sum of its individual letters,” Aakash Agarwal, first author of the paper, says.

Using this information, the team proceeded to design computational units (artificial neurons) that were mathematically tuned to gauge how similar or different letters were to each other, thereby mimicking the neurons in the brain. Using these artificial neurons, the team then predicted how much time human subjects would take to identify odd two-letter combinations hidden within an array of two-letter distractors and found that the predictions matched the experimental findings.

The researchers then tested the responses of the artificial neurons to four, five and six-letter words, studying how difficult or easy it was for these neurons to distinguish actual words from jumbled words. The more similar the shape of the jumbled word was to the correct word, the more difficult it was to identify it as jumbled. It was also more difficult to spot jumbled words when the first and the last letters were kept the same. For example, it was easier to spot EPNCIL as a jumbled word than PENICL.

The artificial neurons processed these words by adding up the responses to individual letters contained within the word. They could also predict the time that the human brain would take to correctly identify a non-jumbled word from within a group of jumbled words. This was confirmed by experimental findings.

Also read: Reading the Brain With a Cognitive Neuroscientist

Finally, the researchers used functional MRI to capture brain images of volunteers performing a word recognition task to see which region of the brain got activated during the process. They found that observing a word activates the lateral occipital region – the part of the brain that processes visual information. Following this, the brain compares it with similar-looking words, which is probably stored in the visual word form area (VWFA).

“We hope that our model would address the shortcoming of existing models that aim to crack the orthographic code and compel researchers to reconsider the contribution of vision in orthographic processing,” Agarwal says.

Arpan Banerjee, additional professor, National Brain Research Centre (NBRC), who was not involved in the study, says that one unique aspect of this study is how computational modelling has been used to explain the neural data.

The findings could help in developing efficient text recognition algorithms and also enable better diagnosis of reading disorders like dyslexia. ​“It would be interesting to see how this model can work for more complex languages like Hindi and Urdu,” Banerjee says. He also wonders if the properties of the artificial neurons would change after learning two languages.

The team intends to explore the role of visual processing in predicting reading fluency in children. ​“While deficits in phonological processing are the main cause for dyslexia, a subset of children has deficits at the visual level. We aim to identify this subset through visual experiments and develop training regimes to help improve their reading fluency in our next follow-up study,” Agarwal says.

Joel P. Joseph is a graduate student at the Indian Institute of Science, Bengaluru, and an aspiring science writer.

This article was originally published on IndiaBioscience.

The Wire Science@TheWireScience
3 Following 15.4K Followers
“They have mild symptoms and they are eating well and they are fine,” Rakesh Mishra said. https://t.co/f1UT9sLcqe
6 hours ago
In a major shot in the arm for the Pfizer-BioNTech COVID-19 vaccine, researchers have reported in two studies that… https://t.co/sAYVSsy0Eg
7 hours ago
1
Ill-equipped hospitals, staff shortages and long journeys to dedicated COVID-19 wards are making it harder for vill… https://t.co/mVxL8vbdtL
8 hours ago
1
Do monopoly-protected, US-based Big Pharma endeavours have monopolies on finding the cures for many of the world’s… https://t.co/aSywMcxtVp
9 hours ago
1 1
President Joe Biden on Wednesday threw his support behind waiving intellectual property rights for COVID-19 vaccine… https://t.co/4hxFWH6sAz
10 hours ago
3
On May 6, India reported more than 400,000 coronavirus infections over the last 24 hours, while deaths rose by a re… https://t.co/iu0A7a5FgK
11 hours ago
1 3
The problem, according to Anvisa, is that doses of the Sputnik V vaccine may contain adenoviruses that are able to… https://t.co/1ykUG1cSIf
12 hours ago
1
A study led by Centre for Cellular and Molecular Biology, Hyderabad scientists states that there is no separate spe… https://t.co/uV0xemWT7G
13 hours ago
2
Oxygen crisis deepened in certain parts of Karnataka on Tuesday, with the deaths of seven COVID patients in Kalabur… https://t.co/KXxGpchp2i
1 day ago
1 2
The striking disparity between COVID-19 advice and treatment is attributable primarily to India’s sluggish treatmen… https://t.co/KLMRs8AgUM
1 day ago
2 2
In perhaps the first such reported incident, eight Asiatic lions in the zoo in Hyderabad have tested positive for C… https://t.co/oUw2uFHpnW
1 day ago
3
Early studies reported that many more people who were overweight or obese were admitted to an ICU and needed mechan… https://t.co/bkBPsJ1BtS
1 day ago
1
India’s coronavirus deaths rose by a record 3,780 during the last 24 hours, a day after it became the second countr… https://t.co/XxirfvABiQ
1 day ago
3 2
#Replug | The jamun trees of Central Vista are an entire ecosystem on their own, both culturally and ecologically.… https://t.co/dQsqX6kDIL
1 day ago
2
The Government of India was caught off-guard by the ferocity, so much so that the healthcare systems in many states… https://t.co/UFrAxpaHPg
1 day ago
1 2
Contact us