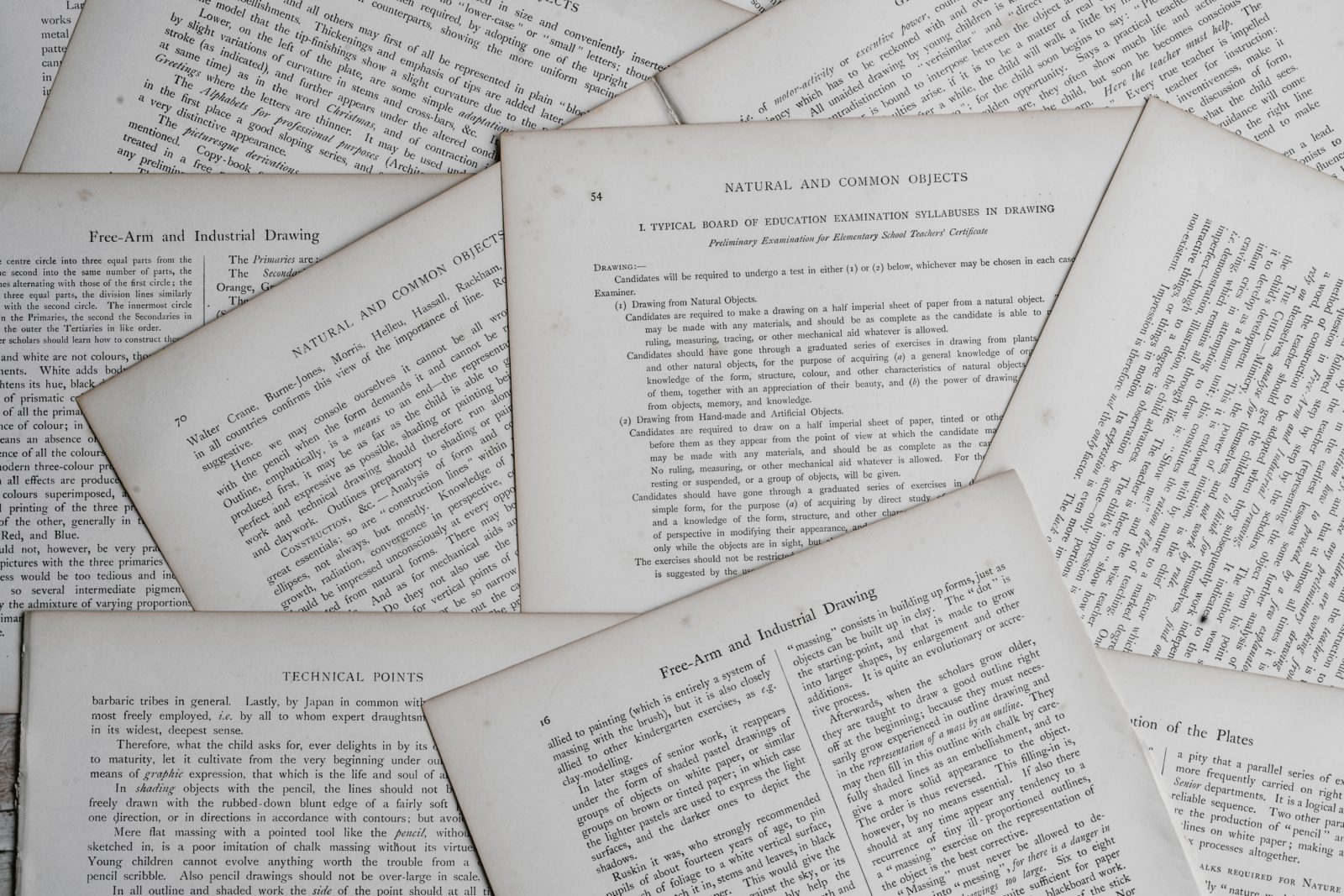 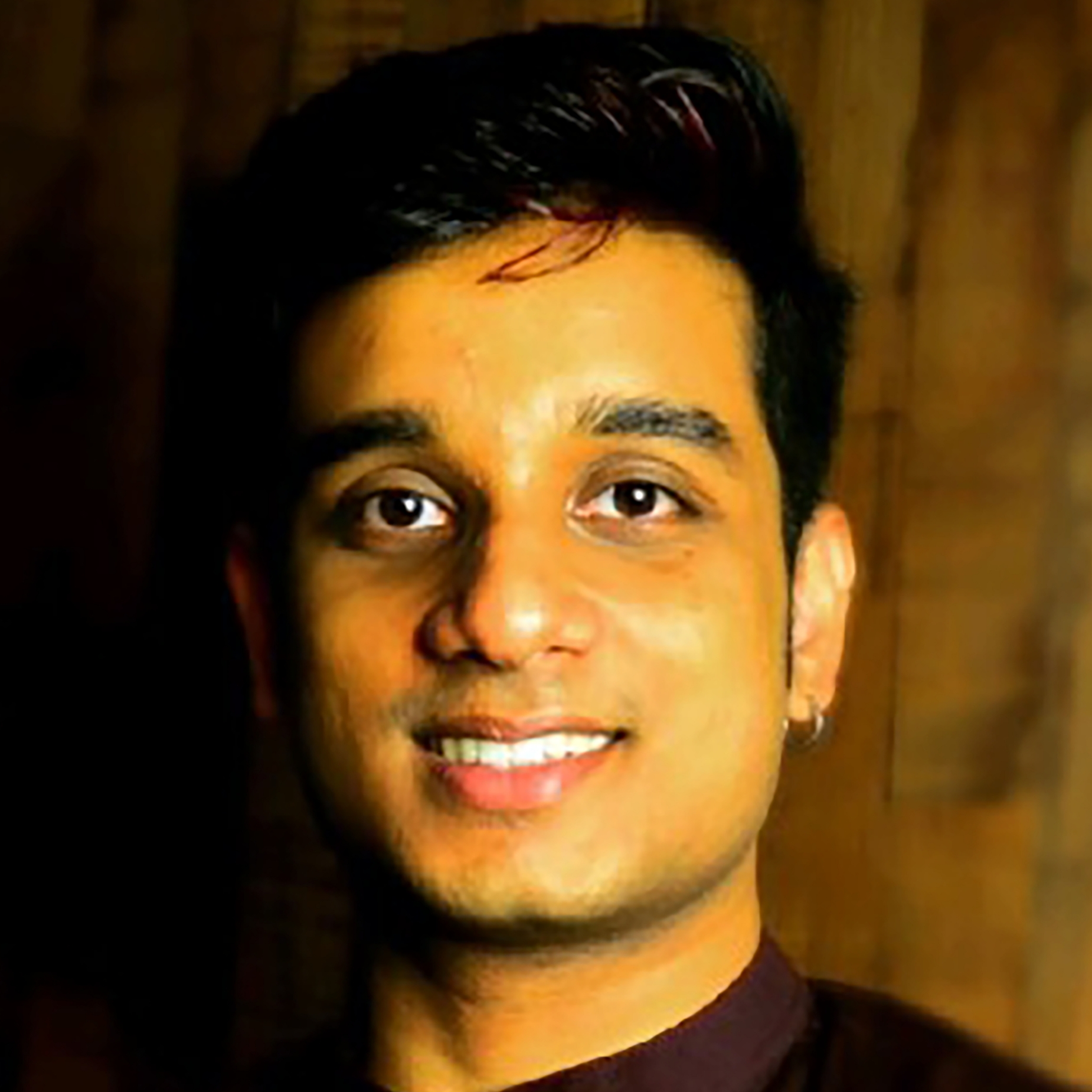 Note: This article was first published on January 13 and was republished on May 29, 2022, with the update about Gupta et al’s 2004 paper.

Hyderabad: Nivedita Gupta, the head of the virology department at the Indian Council of Medical Research (ICMR), has been accused of manipulating images and plagiarising text in her published scientific papers. Experts have also alleged that she plagiarised text in her PhD thesis, submitted at Jawaharlal Nehru University, New Delhi, in 2004.

One of the experts who flagged the issues was Elisabeth Bik, the noted science integrity consultant and image forensics expert, on the PubPeer web platform. (PubPeer is an online forum where scientists can discuss the merits and demerits of published scientific papers, often anonymously.) Bik had also shared the concerns on Twitter.

“I came across her name as I searched for literature related to COVID,” Bik told The Wire Science. Gupta’s name was among the results because she has coauthored several papers on studies of the novel coronavirus, including those reporting results from the clinical trial of Covaxin – the COVID-19 vaccine that ICMR and Bharat Biotech developed together. According to Bik, she usually limits her searches to papers that have “photos of gels, blots, tissues, etc.”

The first paper Bik highlighted was published in 2004, entitled ‘Epidemiology and molecular typing of Candida isolates from burn patients’. Candida is a kind of yeast. On PubPeer, Bik spelled out concerns with an image in the paper that claimed to show the results of DNA studies of Candida isolated from various burn patients who also had Candida infections. In the figure, Bik highlighted unusually identical lanes along with anomalies like an “unexpected sharp white patch”.

Note – May 29, 2022, 9:45 am: On May 26, the journal Mycopathologia, which published the 2004 paper, retracted it. The retraction note acknowledges several concerns that Elisabeth Bik had described and stated that the “editor-in-chief … no longer has confidence in the presented data”. The note also said that none of the authors, including Gupta, responded to the journal’s editor or publisher vis-à-vis the retraction. However, Gupta told The Print she had sent “detailed responses to all the queries sent by the journal”. She has also denied allegations of image manipulation. (End of note.)

Bik raised a slew of similar concerns over another figure from the same paper.

The second paper was published in 2015, in the journal International Journal of Biomedical and Advance Research (sic), entitled ‘Role of contaminated water for stillbirths in pregnant womens’. Its authors are Gupta and another ICMR employee named Prajit Kumar Acharya. Here, Bik discovered that parts of text and even one image appeared to have been borrowed without credit from other work – actions suggesting plagiarism.

For example, the abstract of the 2015 paper reads:

“Every country has to develop and implement a plan to improve maternal and neonatal health that includes a reduction in stillbirths, and to count stillbirths in their vital statistics and other health outcome surveillance systems. We also ask for increased investment in stillbirth-related research, and especially research aimed at identifying and addressing barriers to the aversion of stillbirths within the maternal and neonatal health systems of low-income and middle-income countries.”

This is similar to the abstract of a 2011 article written by Robert L. Goldenberg and others:

“We ask every country to develop and implement a plan to improve maternal and neonatal health that includes a reduction in stillbirths, and to count stillbirths in their vital statistics and other health outcome surveillance systems. We also ask for increased investment in stillbirth-related research, and especially research aimed at identifying and addressing barriers to the aversion of stillbirths within the maternal and neonatal health systems of low-income and middle-income countries.”

Bik also identified signs of plagiarism in other sections of the paper, from various other sources.

She also flagged an image illustrating how infections ‘travel’ from the mother to the foetus, apparently borrowed without credit from a paper published in 2010. A table in the Gupta/Acharya paper listing the association between various organisms found in contaminated water and their effects on childbirth was also found to be “very similar,” Bik wrote, to one in the 2010 paper. The Gupta/Acharya paper didn’t list the 2010 paper in its list of references, she added.

(It’s standard practice to include the list of papers the contents of which have been invoked in the current paper.)

Gupta didn’t respond to questions from The Wire Science, but The Print reported that she had denied her allegations. Gupta’s supervisors at the Jawaharlal Nehru University (JNU), where she submitted her PhD thesis, and at Safdarjung Hospital, which provided her the samples for her study, were “privy to all raw data generated in the experiments,” she told the outlet.

Rajendra Prasad, then Gupta’s PhD supervisor at the Special Centre for Molecular Medicine at JNU (and now with Amity University, Haryana) told The Wire Science that Gupta’s study is “about 20 years” old and that he is “requesting” her to respond to The Wire Science. This report will be updated if and when Prasad and/or Gupta provide specific responses.

R.P. Narayan, Gupta’s supervisor at Safdarjung Hospital and also a co-author of the 2004 study, didn’t respond to requests for comment. The Wire Science couldn’t contact Acharya.

After Gupta’s response to The Print, Bik pointed to a figure in Gupta’s PhD thesis that appears to have rectangular boxes around several bands, as if they were cut and pasted from other sources. Yet another figure also has duplicated images of Candida but claims to show photos from different samples.

In addition, several chunks of text from the introduction to Gupta’s thesis seem to have been plagiarised from a 2002 book called Fungal Pathogenesis: Principles and Clinical Applications, written by Richard A Calderone.

Bik told The Wire Science that it isn’t up to her to “call these concerns ‘science misconduct’ but plagiarism,” since others should be able to straightforwardly verify whether the “exact blocks of identical text without quotation marks” constitute plagiarism. She also said “duplications in PhD thesis figures … and some of the duplications in the [2004] paper were partially confirmed with software.”

An email to ICMR director-general Balaram Bhargava hadn’t elicited a reply at the time of publishing this report.