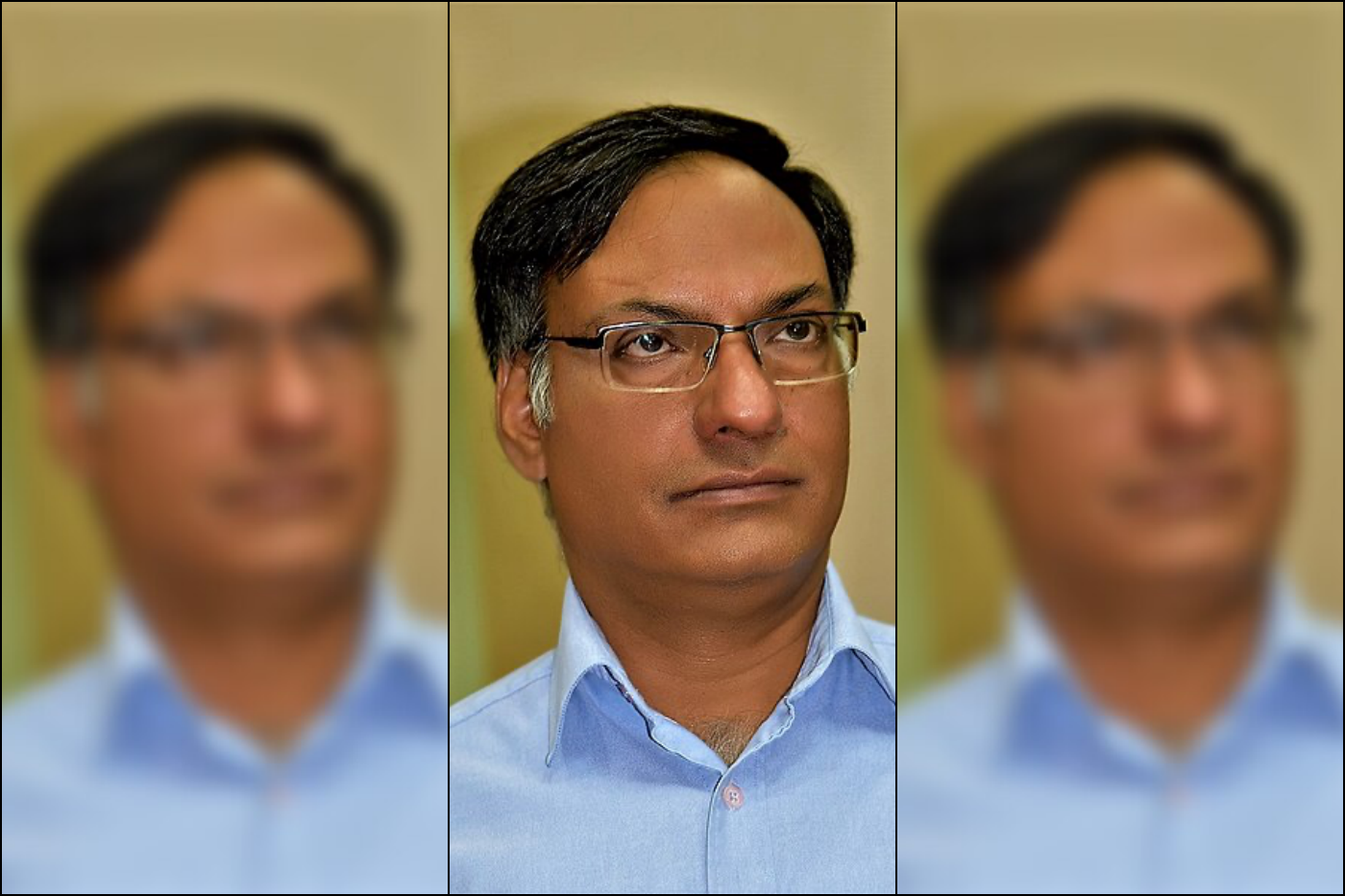 Why Scientists Need To Be Better at Visualising Data

New Delhi: Department of Science and Technology (DST) Secretary Ashutosh Sharma on Tuesday stressed the need for India to harness the potential of quantum technology and its applications to keep the country in league with the ones it competes and also cooperates with.

Participating in ”India Quantum Technology Conclave”, organised by Assocham, Sharma said quantum is the final frontier and it is one of the very few domains of knowledge where deep understanding lacks behind applications and technology.

He said the government in Budget 2020 announced the National Mission on Quantum Technologies and Applications with a monetary allocation of Rs 8,000 crore over five years.

The DST also mapped resources in the country that have the potential to work in this area and also the people. It also assessed whether some of them could be repurposed, he said.

“We should harness the potential of quantum technology and its applications to keep the country in league with the ones that we compete with and also cooperate with,” Sharma said.

He said the US, Canada, Australia, China have made advancement and finding in these technologies which are fast evolving.

As far as quantum technologies are concerned, the mission is addressing quantum computing, quantum communication and so on, Sharma said.

He pointed out that areas of the mission will be fundamental science translation, technology development, human infrastructural resources, innovation, start-ups to address this in a seamless way.

The future everyday applications of quantum technology may be in autonomous vehicle application, weather prediction, transportation, pharmaceutical, he added.

Sharma said India “missed the bus” in semiconductor technologies in a big way.

“We did not quite see the impact of that sector. But it should not happen with other technologies,” Sharma said.

Referring to the Interdisciplinary Cyber Physical Systems (ICPS), he said 25 hubs of CPS have been set up across the country.

“The architecture, the structure and the processes of [CPS] are radically different from the way we have been doing things in the past. And the best of the ideas would be duplicated in the Quantum Mission,” Sharma said.

Another aspect of technology hubs which would be similar in quantum mission is that all of them are empowered to sign MoUs with foreign entities to bring on board the scientists they want from abroad by paying them not the Indian government salary but whatever is found to be suitable, he said.

Participating in the event, R. Umamaheshwaran, scientific secretary to the Indian Space Research Organisation (ISRO) chief, said quantum communications is relatively more mature than others. Also, it is more relevant to ISRO in terms of long-distance communication.

“ISRO also plans to build a national quantum network by integrating satellite based quantum communication with optical fibre based terrestrial communication by joining hands with the Department of Telecommunications.”