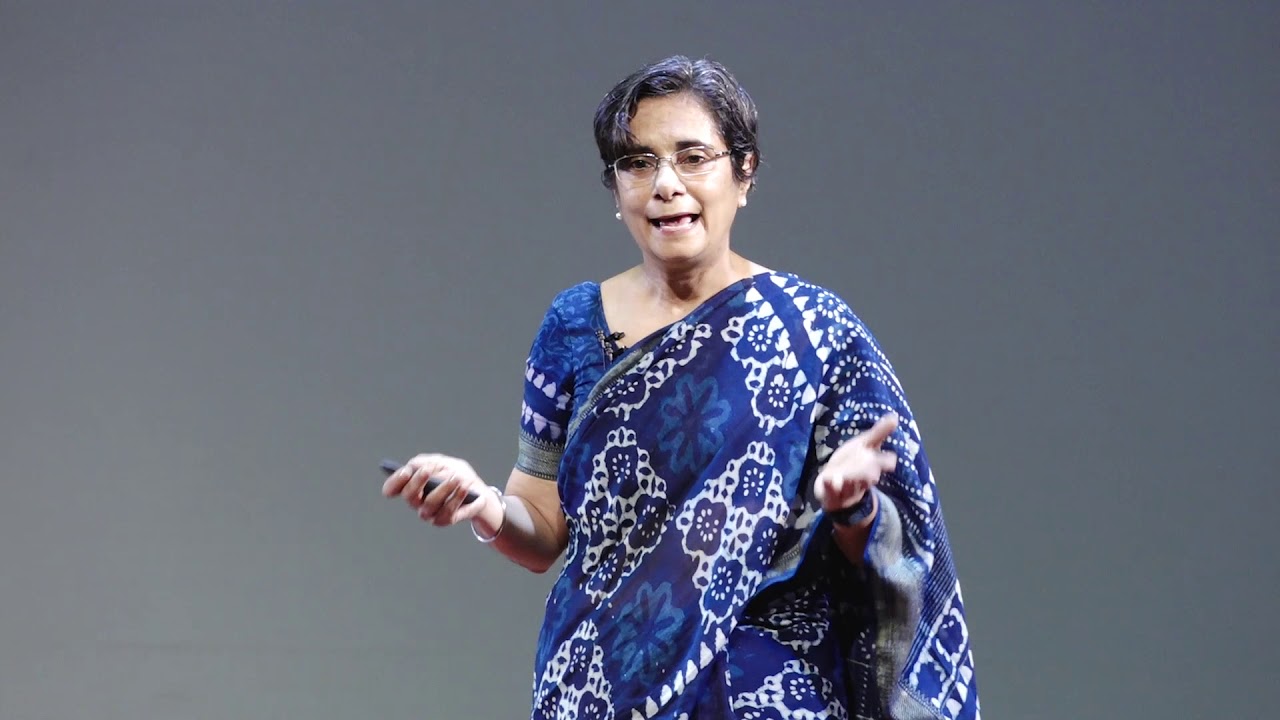 When the Sea Rises: A Story from the Indian Sundarbans

The following is a paraphrased summary of Gagandeep Kang’s interview to Karan Thapar for The Wire. It is not inaccurate but it has been recounted from memory; please watch the full interview for a full and proper understanding of Kang’s point of view.

Shedding light on the suitability of the various COVID-19 vaccine candidates under development, the noted vaccine scientist Gagandeep Kang said that the Pfizer/BioNTech vaccine, which a Pfizer press release claimed to be more than 90% effective, is “very unlikely to be a solution for India”. This is because India simply does not have the cold storage facilities required to store and transport this vaccine at -70⁰ to -80⁰ C. The Pfizer vaccine also has a limited shelf life – at times as little as 24-48 hours.

The Moderna vaccine, on the other hand, which the company claimed in its press release to be 94.5% effective and only needs to be stored at -20⁰ C, has a shelf life of up to 30 days. But Kang said that at its present price of $37.50 per dose, it is unaffordable for India: “India has never paid more than $3 per dose for any vaccine.” However, she did add that “when a market like India comes calling, the price will come down if we buy a substantial amount.”

In a nearly 50-minute interview to Karan Thapar for The Wire, Kang – who played a critical role in developing India’s indigenous rotavirus vaccine as well as vaccines for cholera and typhoid – said it’s likely the Oxford-AstraZeneca vaccine will be a better fit for India. This vaccine candidate only requires storage at 2⁰ to 8⁰ C, which can be facilitated by an ordinator refrigerator.

Kang is a fellow of the Royal Society and a professor at the Wellcome Trust Research Laboratory at the Christian Medical College in Vellore. According to her, India should “tailor” its vaccination programme “to what can be done, in which places and for which people”. In other words, the country could need a variety of specific responses, including different vaccines, for its diverse population.

However, she expressed concerns about the manner in which the government planned to identify people falling into the four already identified priority groups for vaccination. These groups in descending order of priority are healthcare professionals, police and the armed forces, people older than 50 years and people below 50 years with co-morbidities. “How well will we do in identifying people and then sequencing between them?” Kang asked.

She also said there are different types of healthcare professionals – some who come in immediate contact with COVID-19 patients and others who provide critical support services. Will we discriminate between them? If so, on what basis? Kang also said that doctors and nurses can be differentiated between those who work in government hospitals and those who work in private hospitals. Will they be treated equally? These are the sorts of issues that still require answers.

The overall picture of vaccine development in response to COVID-19 is “exciting proof that vaccines work and work better than we thought”.

Kang also spoke about the post-Diwali coronavirus picture in the country as winter sets in. According to her, it’s perfectly clear that India’s first wave is declining – but whether there will be second or subsequent waves depends very much on the people’s behaviour. The dry cold weather and failure to wear masks and maintain physical distances could lead to a second wave, but she also believes these waves may not be as bad as the ‘first’.

Speaking to The Wire about the conclusions of a seven-member expert panel commissioned by the Department of Science and Technology, of which she was a part, Kang provided The Wire some critical clarifications. The panel had claimed in mid-October that if preventive guidelines were maintained, the disease will have “run its course” by February 2021. She said the conclusion was based on a mathematical model built on public data and not on all the data available with the government. So since the data is incomplete, and the model and its conclusions may be that much less perfect.

The model had predicted that the first peak – which in reality India seemed to have passed on September 19 – would come to pass by February next year, and thereafter, the rates of infection would be lower than they are today. At that point, the disease will have moved from the pandemic stage to the endemic stage.

Related: COVID-19 Has Peaked in India, Can Be Controlled By Early 2021: Govt Panel

However, Kang said that this model could be overturned by people’s behaviour, in particular their failure to wear masks and maintain distances, and congregate in large numbers in confined or unventilated spaces. As she put it, “any time people let their guard down, the possibility of a second peak exists”.

Another notable point of conversation concerned Delhi, which is currently reporting more than 7,000 new cases per day. Kang said Delhi’s plight could be explained by specific features unique to the capital. First, there is the high mobility of people in Delhi. Second, it’s a magnet for the surrounding states. It attracts economic migrants and, therefore, disease prevention needs to be more intensive. Third, pollution levels in Delhi are high and this can impair lung function.

So could a limited circuit-breaker-type lockdown be useful in Delhi, or in the National Capital Region? Kang responded with a question of her own: “Do you need a circuit-breaker or a change in practice across the city?” She said lockdowns are temporary measures. Unless the people’s behaviour changes, the situation will be very difficult to rectify. She pointed out that months have gone by without the government taking any effective steps to change behaviour or even involve people who can ensure it does a good job in its planning and decision-making.