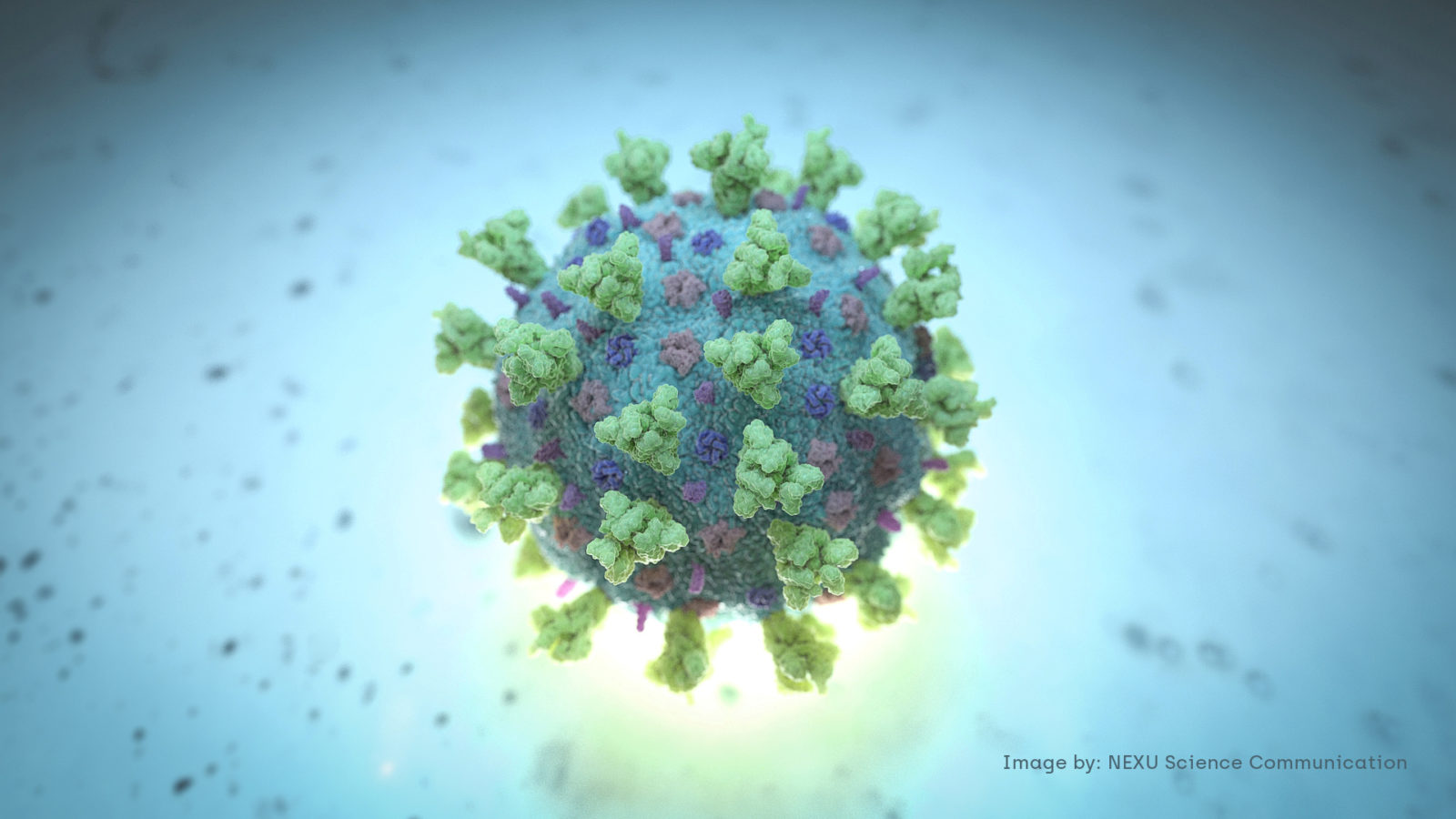 New Delhi: The Indian Council of Medical Research (ICMR) on Monday said antiviral drug Remdesivir, which was used during the Ebola outbreak, may be highly effective in stopping the replication mechanism of SARS-CoV-2 that causes COVID-19.

The ICMR said research on its efficacy in the treatment of COVID-19 is a part of WHO’s “Solidarity Trial”.

According to a recently published study in the New England Journal of Medicine, two out of three critically ill coronavirus infected patients who were on oxygen support or on ventilators showed signs of improvement when they were administered Remdesivir.

Commenting on the study, Head of Epidemiology and Communicable diseases at ICMR Raman R Gangakhedkar said that drug which was used against Ebola virus, according to the researchers, hinders the reproduction of coronavirus which is why they believe that it could be effective in COVID-19 treatment.

“Recently reported study on the use of Remdesivir for COVID-19 treatment is not a clinical trial, but an observational study which found that 68% or two out of three patients after treatment with the drug did not require ventilator support or their need for oxygen support reduced. We will come to know of further developments through the WHO Solidarity Trial, which has an arm which is looking into this,” he said.

He further said that Remdesivir, developed by Gilead Sciences Inc, is not presently available in the country and the government is working on to see if any pharmaceutical company can manufacture it.

The death toll due to coronavirus rose to 324 and the number of cases in the country climbed to 9,352 on Monday, according to the Union health ministry.

However, a PTI tally of figures reported by various states as on Monday evening showed at least 9,975 cases and 346 deaths.

There has been a lag in the Union health ministry figures, compared to the number of cases announced by different states, which officials attribute to procedural delays in assigning the cases to individual states.

The Wire Science@TheWireScience
3 Following 15.4K Followers
There is currently zero visibility of the Centre’s plans for vaccine procurement, even if it palmed off this respon… https://t.co/i1HEgm58Tv
9 hours ago
1 3
How our ancestors treated and mourned the dead can offer crucial clues, helping to reveal when we first developed t… https://t.co/nIjjB5fdlf
10 hours ago
2
The lands of Seppakkam once had rice fields, salt pans, fresh air, mangroves and clean rivers with fish aplenty. Th… https://t.co/Uw1BItkwlU
11 hours ago
2
In conversation with Karan Thapar, Professor Ashish Jha has said the Kumbh Mela "shahi snans", when two and three m… https://t.co/6BieQbnksr
12 hours ago
4
Big Pharma turns up once a public institute has completed the risky part, exploring the possibility of developing n… https://t.co/EuJ27p0Vzt
13 hours ago
“They have mild symptoms and they are eating well and they are fine,” Rakesh Mishra said. https://t.co/f1UT9sLcqe
14 hours ago
1 1
In a major shot in the arm for the Pfizer-BioNTech COVID-19 vaccine, researchers have reported in two studies that… https://t.co/sAYVSsy0Eg
15 hours ago
1
Ill-equipped hospitals, staff shortages and long journeys to dedicated COVID-19 wards are making it harder for vill… https://t.co/mVxL8vbdtL
16 hours ago
1
Do monopoly-protected, US-based Big Pharma endeavours have monopolies on finding the cures for many of the world’s… https://t.co/aSywMcxtVp
17 hours ago
1 1
President Joe Biden on Wednesday threw his support behind waiving intellectual property rights for COVID-19 vaccine… https://t.co/4hxFWH6sAz
18 hours ago
3
On May 6, India reported more than 400,000 coronavirus infections over the last 24 hours, while deaths rose by a re… https://t.co/iu0A7a5FgK
18 hours ago
1 3
The problem, according to Anvisa, is that doses of the Sputnik V vaccine may contain adenoviruses that are able to… https://t.co/1ykUG1cSIf
20 hours ago
1
A study led by Centre for Cellular and Molecular Biology, Hyderabad scientists states that there is no separate spe… https://t.co/uV0xemWT7G
21 hours ago
2
Oxygen crisis deepened in certain parts of Karnataka on Tuesday, with the deaths of seven COVID patients in Kalabur… https://t.co/KXxGpchp2i
1 day ago
1 2
The striking disparity between COVID-19 advice and treatment is attributable primarily to India’s sluggish treatmen… https://t.co/KLMRs8AgUM
1 day ago
2 2
Contact us