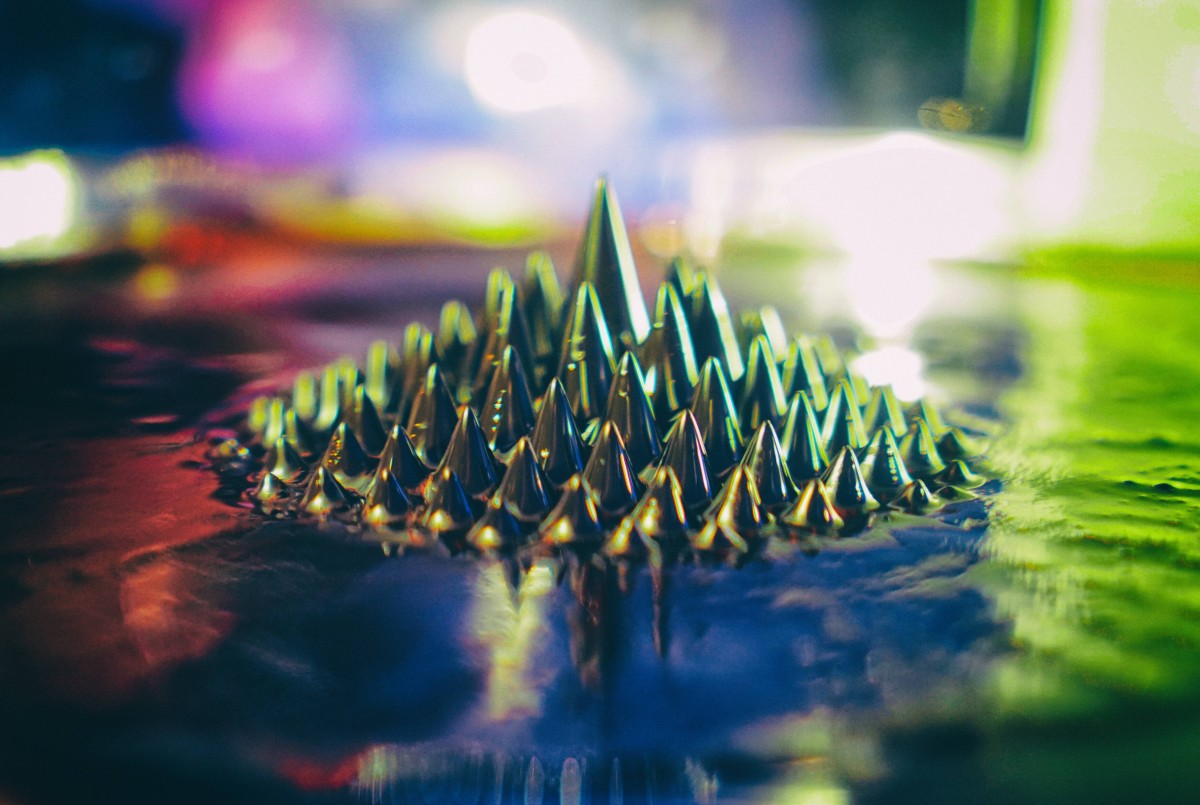 Delhi Expected to Record Its Second-Coldest December Since 1901

At the start of 2019, The Wire Science decided to focus more on issues of science and society, and this is reflected in the year-end list of our best stories (in terms of traffic and engagement; listed below). Most of our hits don’t belong to this genre, but quite a few do – enough for us to believe that these issues aren’t as esoteric as they appear to be in day-to-day conversations.

Science communication is becoming more important in India and more people are taking to it as a career. As a result, the visibility of science stories in the press has increased. Scientists are also using Facebook and Twitter to voice their views, whether on the news of the day or to engage in debates about their field of work. If you are an English-speaker with access to the internet and a smartphone, you are quite unlikely to have missed these conversations.

Most popular articles of 2019

The state has become more involved with the R&D establishment, although these engagements have been frequently controversial. In such a time, with so many public institutions teetering on the brink, it is important we ensure science doesn’t become passively pressed into legitimising actions of the state but rather maintains a mutually beneficial relationship that also strengthens the democracy. It is not the prerogative of scientists alone to do this; we must all get involved because the outcomes of science belong to all of us.

To this end, we must critique science, scientists, their practices, our teachers and research administrators, forest officers, conservationists and environmental activists, doctors, nurses, surgeons and other staff, members of the medical industry, spaceflight engineers and space lawyers, rules that control prices and access, examinations and examiners, and so forth. We must question the actions and policies of everyone involved in this knowledge economy. Ultimately, we must ask if our own aspirations are in line with what we as a people expect of the world around us, and science is a part of that.

It would be remiss to not mention the commendable job some other publications have been doing vis-à-vis covering science in India, including The Hindu, The Telegraph, The Print, Mongabay, Indian Express, Dinamalar, etc. Their efforts have given us the opportunity to disengage once in a while from the more important events of the day to focus on stories that might otherwise have never been read.

This year, The Wire Science published stories that interrogated what duties academic and research institutions have towards the people whose tax-money funds them, that discussed more inclusivity and transparency because only a more diverse group of practitioners can ask more diverse questions, and that examined how, though science offers a useful way to make sense of the natural order, it doesn’t automatically justify itself nor is it entitled to the moral higher-ground.

The overarching idea was to ask questions about the natural universe without forgetting that the process of answering those questions is embedded in a wider social context that both supports and informs scientists’ practices and beliefs. There is no science without the scientists that practice it – yet most of us are not prepared to consider that science is as messy as every other human endeavour and isn’t the single-minded pursuit of truth its exponents often say it is.

In these fraught times, we shouldn’t forget that science guided only by the light of logic produces many of the reasons of state. The simplest way science communication can participate in this exercise, and not just be a mute spectator, is by injecting the scientist back into the science. This isn’t an abdication of the ideal of objectivity, even though objectivity itself has been outmoded by the advent of the irrational, majoritarian and xenophobic politics of nationalism. Instead, it is a reaffirmation that you can take science out of politics but that you can’t take politics out of science.

At the same time, the stories that emerge from this premise aren’t entirely immune to the incremental nature of scientific progress. We often have to march in step with the gentle rate at which scientists invent and/or discover things, and the similar pace at which the improvements among them are available to everyone everywhere. This fact offers one downside and one up: it is harder for our output to be noticed in the din of the news, but by staying alert to how little pieces of information from diverse lines of inquiry – both scientific and otherwise, especially from social science – can team up with significant consequence, we are better able to anticipate how stories will evolve and affect the world around them.

We hope you will continue to read, share and comment on the content published by The Wire Science. We have also been publicising articles from other publications and by bloggers we found interesting and have been reproducing (if available) on our website and on our social media platforms in an effort to create an appreciation of science stories beyond the ones we have been able to afford.

On this note: please also consider donating a sum comfortable to you to support our work; even an amount as little as Rs 200 will go a long way.