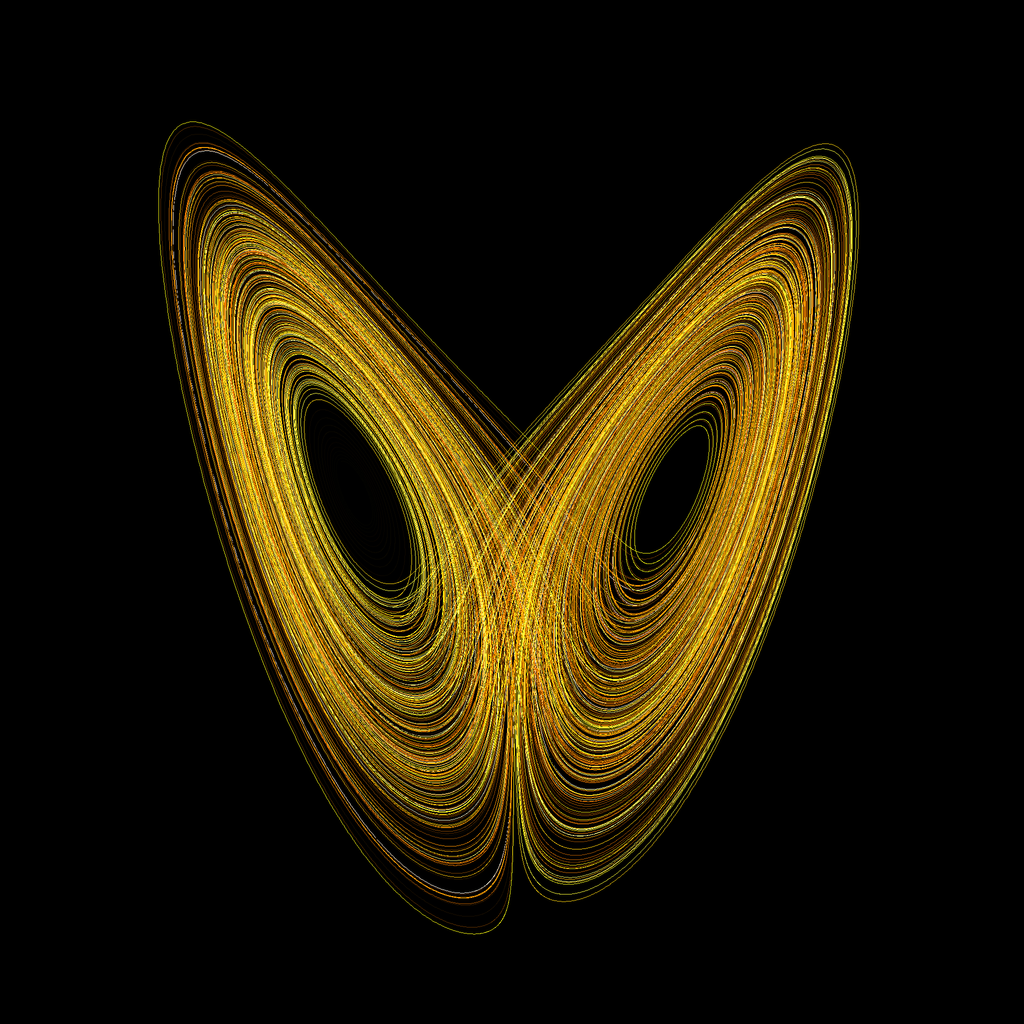 Wealthy Indians Must Eat Differently from Those Whose Rights They Defend

“A butterfly flapping its wings in Brazil can produce a tornado in Texas.” When Edward Lorenz, a North American theoretical meteorologist studying weather systems, introduced this sentence in the title of a lecture he delivered in 1972, it created a flutter, and some amusement, among scientists. The term ‘butterfly effect’ has since entered the public consciousness thanks to James Gleick’s 1987 bestseller Chaos.

The butterfly effect is a metaphor to explain how small differences in a single variable can affect a system’s evolution in big ways. This and other early insights by Lorenz marked the beginning of a new science that impacted the study of all complex systems, such as the climate, economics, social groups, population biology and even biomedicine.

Ideas about chaos theory had originated a decade before 1972. Lorenz, a professor at the department of meteorology at the Massachusetts Institute of Technology, arrived at his seminal conclusions based on simulations on archaic computers in use at the time. When it wasn’t impossible to model the weather using these machines, it was extremely challenging.

Rapidly shifting atmospheric circulation patterns, cyclonic conditions and the underlying processes that governed them captivated Lorenz. He had already understood that such processes couldn’t be explained by simple mathematical formulations.

Instead, he constructed a set of equations to model air convection and programmed them into his cabinet-sized, vacuum-tube-based Royal McBee computer and obtained predictive results. Then he applied Isaac Newton’s second law of motion – that the net force on an object equals its mass times its acceleration (F = m × a) – to further refine his simulation.

Since a set of measurable parameters – temperature, pressure and wind velocity – determine the weather, conventional wisdom at the time was that a well-developed model, a good data set and a powerful computer should suffice to predict future weather conditions.

But as Lorenz played with different datasets and studied the output, he discovered that small changes in the input parameters could drastically affect results. That is, even in a straightforward set of differential equations, a minute change in initial conditions yielded radically different results.

Also read: Why India Struggles to Predict the Weather Over Its Lands

To make sense of this he turned to math, and it was fortunate that he was a formidable mathematician. Although each iteration of the same simulation yielded different results, Lorenz was able to discern some order in the disorder, associated with feedback loops, self-similarities and patterns of self-organisation.

After further calculations, Lorenz found he could explain the complexity of Earth’s atmosphere with three nonlinear equations that captured the randomness in the sequence of processes he’d been trying to model. To visualise the product of his efforts, he had his computer plot the equations’ outputs in a three-dimensional graph.

In response, the machine drew a strange and beautiful double spiral that resembled the wings of a butterfly. The curve never intersected with itself nor retraced a path, but looped around forever, sometimes spending more time in one wing before switching to the other. It was a picture of chaos containing multiple elements of both order and disorder (see image above).

Scientists today call this curve the Lorenz attractor. It’s the state to which a dynamic system evolves towards, as if the curve exerts an attractive force. There are different attractors corresponding to different types of systems; the Lorenz attractor for example is denoted ‘strange’ because the butterfly wings of its curve are never completely congruent.

Lorenz establishing the importance of his attractor for the study of Earth’s atmospheric systems allowed meteorology to breakaway from the staid determinism of science of the 18th and 19th centuries – a break that other fields of science, such as physics, had made decades earlier.

Twentieth century physics rests on three pillars: the theories of relativity, quantum mechanics and chaos theory. The first two provide the physical and mathematical bases for natural processes; the third is an analytical tool that helps us tease order out of disorder. And if we are to surmount the climate crisis – the principal issue of the twenty-first century – we’ll have to plumb the depths of chaos to find new ways to change, adapt and survive.