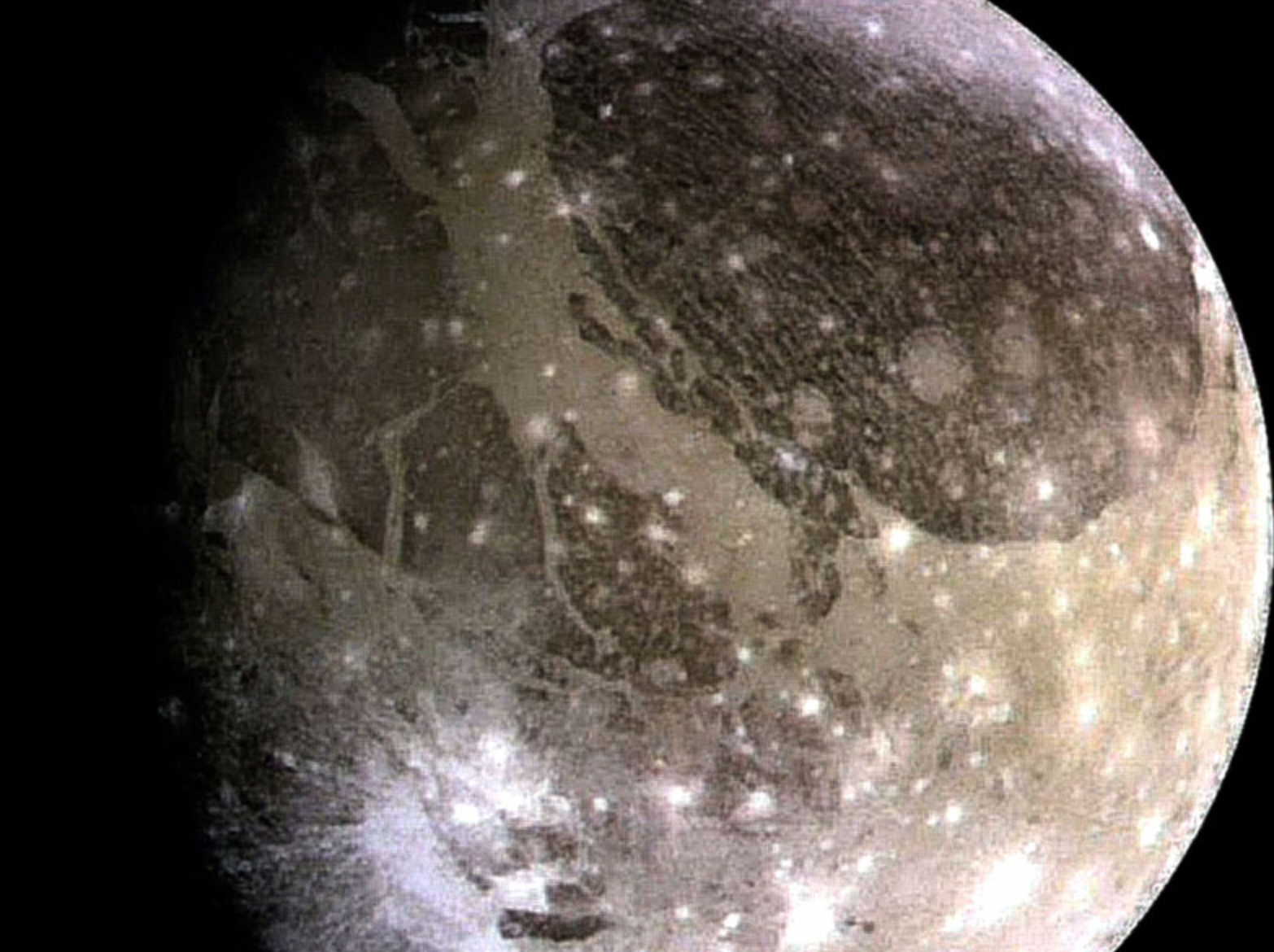 New Delhi: NASA’s spacecraft Juno will come within 1,038 km of the surface of Jupiter’s largest moon – Ganymede – on June 7 at 11:05 pm IST. This is the closest a spacecraft will be to the Solar System’s largest natural satellite in 20 years, after NASA’s Galileo spacecraft flew by in May 2000, NASA said in a statement.

The solar-powered spacecraft will measure the radiation environment near the moon. Ganymede is the only moon in the Solar System that generates its own magnetic field. Scientists speculate that this may be due to a churning, liquid core like that of Earth, National Geographic wrote in February 2021.

Juno will emit radio signals that pass through Ganymede’s ionosphere, causing small local changes in frequency that two antennae in Australia will be listening for.

“If we can measure this change, we might be able to understand the connection between Ganymede’s ionosphere, its intrinsic magnetic field, and Jupiter’s magnetosphere,” Dustin Buccino, a signal analysis engineer for the Juno mission, at NASA’s Jet Propulsion Laboratory (JPL), California, said in the statement.

According to Cynthia Phillips, a project staff scientist at JPL, talking to National Geographic, “That’s the assumption [about Ganymede’s core], but we don’t know for sure. It’s not clear how it has maintained its intrinsic magnetism over the age of the solar system while other bodies, such as the Moon and Mars, lost their magnetic fields billions of years ago.”

Scientists also suspect that a global ocean lies sandwiched between Ganymede’s icy outer shell and its core. Observations from Juno could help map the shell and probe for thin spots, according to National Geographic.

Scott Bolton, associate vice-president of the space science and engineering division at the Southwest Research Institute, San Antonio, and Juno’s principal investigator, said in the statement: “Ganymede’s ice shell has some light and dark regions, suggesting that some areas may be pure ice while other areas contain dirty ice.”

Such locations might be interesting to a future robotic explorer trying to collect samples from the subterranean ocean.

During the flyby, the spacecraft’s instruments will collect data from about three hours before its closest approach. Its Ultraviolet Spectrograph, Jovian Infrared Auroral Mapper and Microwave Radiometer (MWR) instruments will look into Ganymede’s ice crust.

“For the first time, MWR will help us investigate how the composition, structure and temperature of [the moon’s] ice varies with depth. This will help us better understand how the ice shell forms and the processes that help the ice resurface over time,” Bolton added.

The flyby will also be quick. According to Matt Johnson, Juno mission manager at JPL, “We are going to race past Ganymede at almost 19 kilometers per second.” NASA said that would be just enough time for five images.

NASA launched Juno in 2011 and it entered into orbit around Jupiter in 2016. It returned the first images of Jupiter’s north pole after a flyby on December 26, 2019.

The Europa flyby could help engineers understand and devise a new strategy for the Europa Clipper Mission, which will survey the moon Europa for conditions suitable for. Europe will also be the principal target of the European Space Agency’s Jupiter Icy Moons Explorer mission, due to launch in 2022 and arrive in the Jupiter system by 2029.