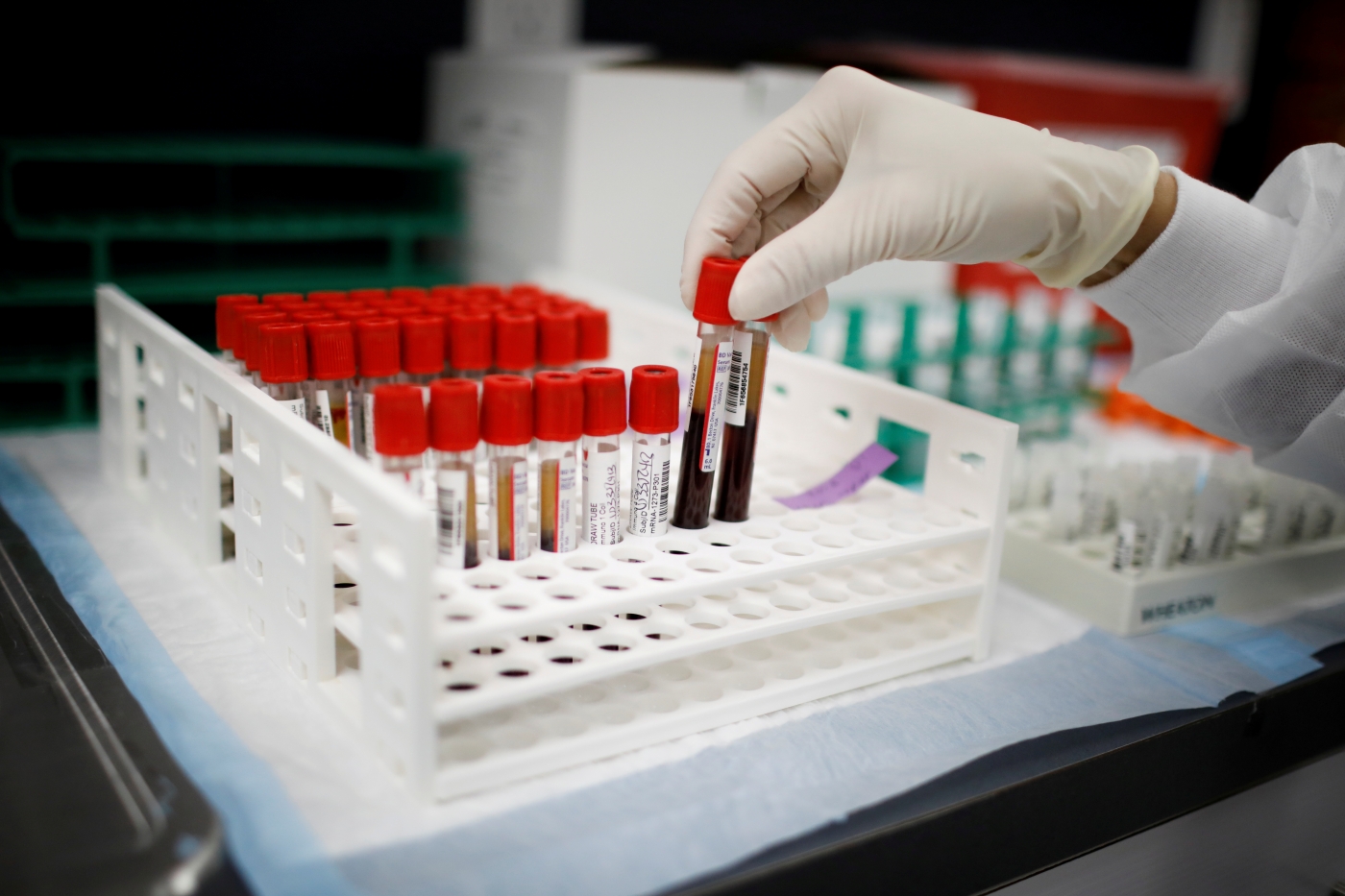 One Way To Avoid Short-Sightedness: Get More Evening Sunlight

New Delhi: At least two-thirds of the population surveyed in 11 states were found to have developed coronavirus antibodies, according to the findings of a serosurvey by the Indian Council of Medical Research (ICMR) done between June 14 and July 6.

Madhya Pradesh leads the chart with 79% seroprevalence, while Kerala is at the bottom with 44.4%. Seroprevalence in Assam is 50.3% and Maharashtra 58%.

The findings of the fourth round of national serosurvey conducted by the ICMR across 70 districts of India was shared by the Union health ministry on Wednesday.

Referring to the findings, the health ministry has advised states and Union Territories to conduct seroprevalence studies of their own in consultation with the ICMR to ensure that those studies follow a standardised protocol.

The findings of such serosurveys can then be utilised quickly by the states to guide objective, transparent and evidence-based public health response to COVID-19.

“The national sero-survey by ICMR was designed to capture the extent of the spread of Covid infection at the national level. Therefore, the national serosurvey results do not reflect the heterogeneity of seroprevalence between districts and even between states,” a statement said.