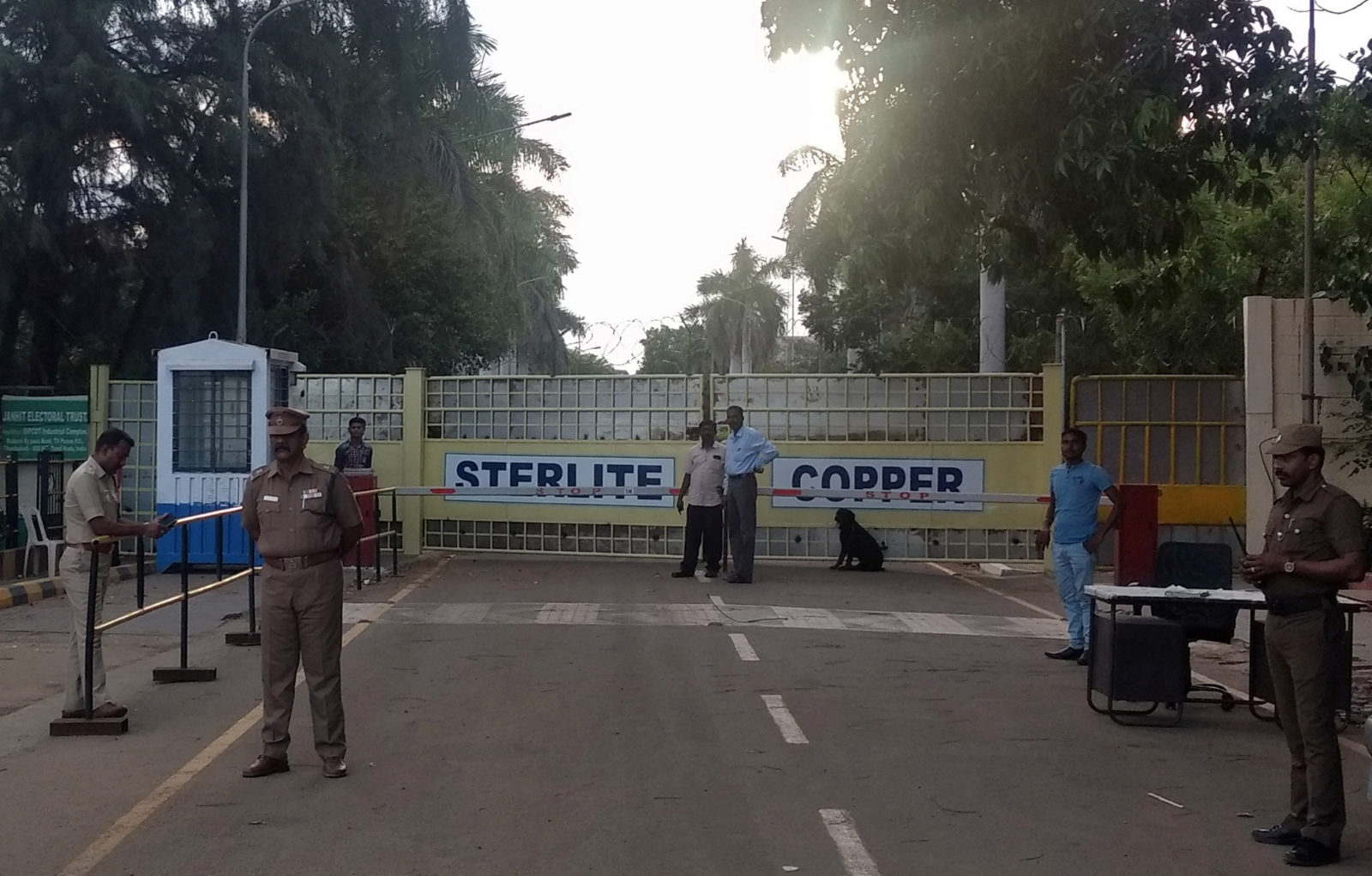 The smelter has been closed for nearly three years due to concerns about pollution.

“It was decided in an all-party meeting that Vedanta be allowed to operate the oxygen plant for a temporary period of four months,” the Tamil Nadu government said in a statement, adding that production of copper would not be permitted.

Vedanta‘s shares, which have nearly tripled over the last year, rose by as much as 5.1% on Monday before paring gains to close 3.8% higher at Rs 236.65, their best performance in more than two months.

Overcrowded hospitals in Delhi and elsewhere are turning away patients after running out of supplies of medical oxygen and beds as new coronavirus infections in India hit a record high for a fifth day on Monday.

Environmentalists and local activists, however, raised concerns that the move to allow the smelter to reopen temporarily could provide a “backdoor entry” for Vedanta.

The state ordered the 400,000 tonne per annum Sterlite copper smelter to close in May 2018, a week after police killed 13 protesters seeking the plant’s closure for alleged pollution.

“Under any circumstances, the polluting Sterlite Copper plant will not be allowed to open,” M.K. Stalin, the main opposition leader in the state, said in a tweet.

Vedanta said it was working with experts to resolve the logistics of dispatching oxygen.

“We are committed to making the entire production capacity of 1,000 tonnes available for the purpose of producing medical grade oxygen,” it said in a statement.

The company has consistently denied allegations of pollution, and has appealed to the country’s Supreme Court, seeking to reopen the plant.

Vedanta, controlled by billionaire Anil Agarwal, said last month it was looking for an Indian state government partner to set up a Rs 10,000‐crore copper smelter.