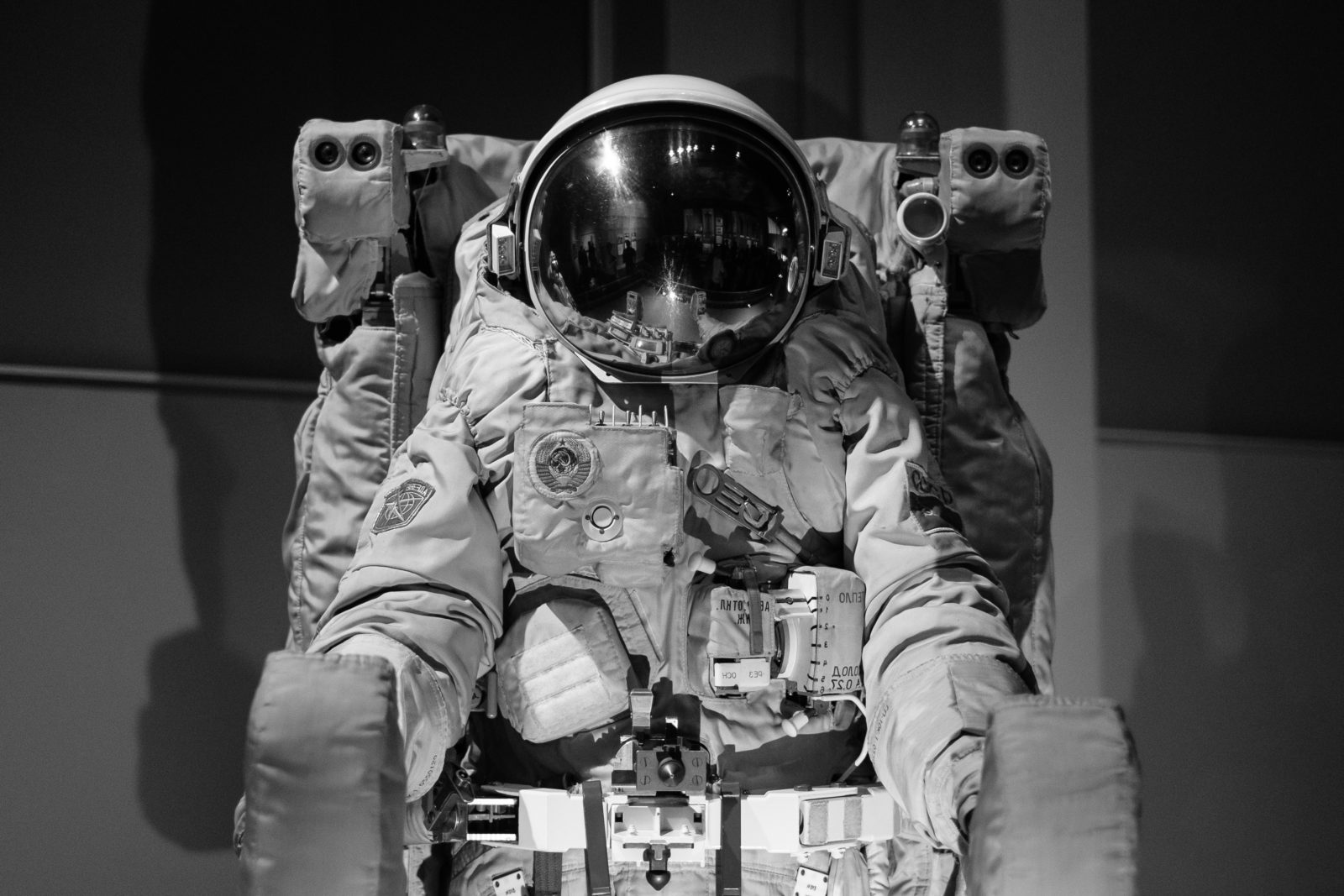 Bengaluru: The four astronauts-elect for India’s first manned space mission Gaganyaan have completed training in Russia on crew actions in the event of an abnormal descent module landing, Glavkosmos, a subsidiary of Russian space organisation Roscosmos said on Thursday.

The astronauts were in good health and determined to continue their training, it said.

“To date, Indian cosmonauts have completed training on crew actions in the event of an abnormal descent module landing: in wooded and marshy areas in winter (completed in February 2020), on the water surface (completed in June 2020), in the steppe in summer (completed in July 2020),” Glavkosmos said.

In June 2020, they passed training in short-term weightlessness mode aboard the IL-76MDK special laboratory aircraft, and in July, they were trained to lift aboard a helicopter while evacuating from the descent module landing point, it said on its website.

The programme also included training in a centrifuge and in a hyperbaric chamber to prepare their organisms for sustaining spaceflight factors, such as G-force, hypoxia and pressure drops, it said, adding that these training are to be held in the near future.

Four Indian Air Force fighter pilots are currently under training in Moscow and are likely to be potential candidates for Gaganyaan, initially planned around 2022.

However, the city-based Indian Space Research Organisation (ISRO) has indicated the mission may be delayed due to COVID-19 pandemic and the lockdown induced by it.

The Indian astronauts are undergoing training at the Gagarin Cosmonaut Training Center (GCTC) following the courses of the general space training programme and of the systems of the Soyuz MS crewed spacecraft.

The completion of their training at GCTC is scheduled for the first quarter of 2021, it said.

The contract for the training of Indian astronauts between Glavkosmos and the Human Spaceflight Centre of ISRO was signed on June 27, 2019, and their training in Russia started on February 10 this year.

The entire process of preparation and training takes place in Russia, Glavkosmos said, it included a number of courses necessary for prospective Indian cosmonauts.

The regular courses comprise medical and physical training, learning Russian (as one of the main international languages of communication in space), and studying the configuration, structure and systems of the Soyuz crewed spacecraft.

Glavkosmos said the trainees’ health status is monitored on a daily basis, and once every three months, highly professional GCTC doctors conduct their thorough medical examination.

“The GCTC instructors praise the effort and high motivation of the Indian cosmonauts. They also note their extremely serious and very professional attitude to the training process,” it added.

Indian officials had earlier said that after training in Russia, the astronauts will receive module-specific training in India. In that, they will be trained in a crew and service module designed by ISRO, learn to operate it, work around it and do simulations.