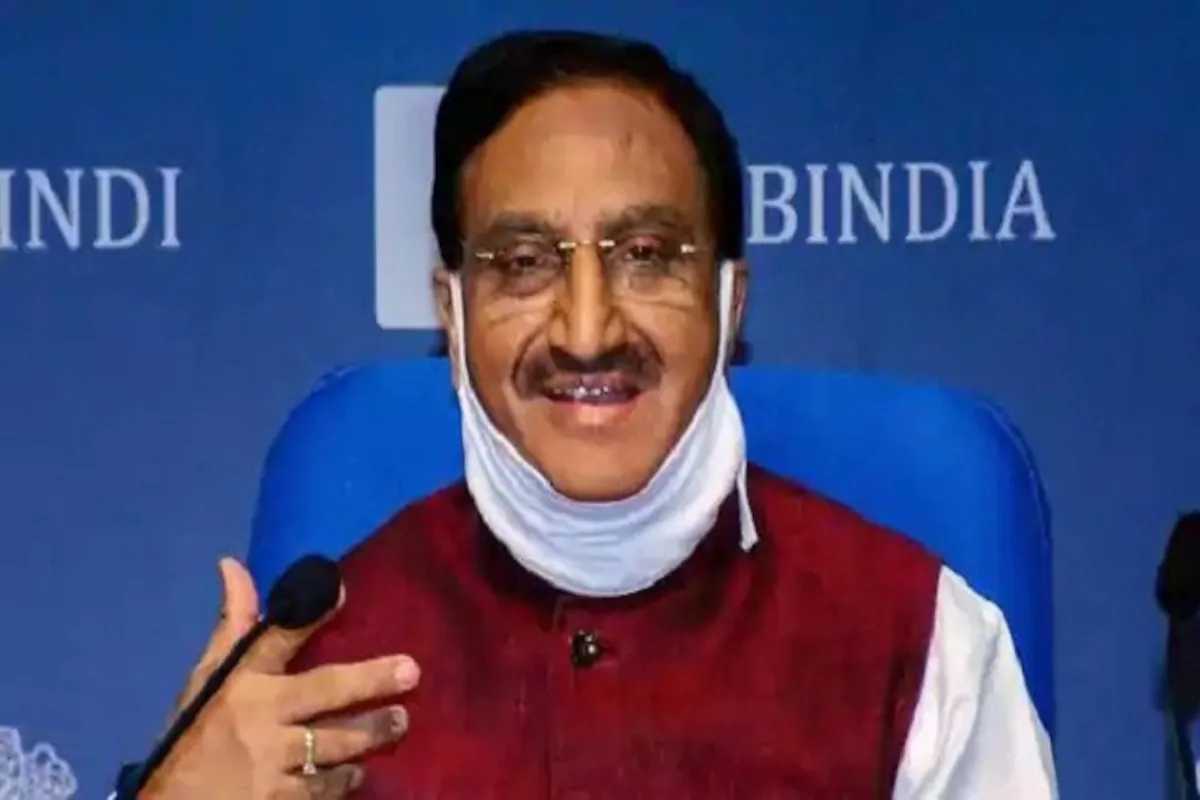 In January, the MEA revised its guidelines to say that publicly-funded universities, professors and administrators will have to get prior approval from the ministry if they want to hold online international conferences or seminars that are centred around issues relating to the security of the Indian state or which are “clearly related to India’s internal matters”.

Academics both in India and across the world had criticised this move, saying the vague classification of “internal matters” would mean that all online events fall under the restrictions.

Partha Majumder, president of the IAS, has now written to Union education minister Ramesh Pokhriyal about the change. His letter highlights the importance of collaboration in scientific and other academic research, and criticises restrictions that may limit such collaboration. This concern was brought up by several members of the scientific community in conversations with The Wire Science as well.

Majumder also questioned the vague nature of the guidelines, saying, “… imposing a blanket requirement for obtaining prior permission to organize virtual scientific meetings or training programmes “which are clearly/purely related to India’s internal matters” – without defining what is meant by “India’s internal matters” – is too constraining for the progress of science in India.”

Virtual meetings, argues Majumder, have provided the opportunity for students and teachers in India to discuss ideas with professionals around the world in a way that may not have been possible earlier. “The requirements imposed by the O.M. will impede the growth of educational opportunities and interest in science for the younger generation in India.”

The guidelines, the IAS president’s letter says, are “overly restrictive, lacking in clarity and detrimental to the progress of science in India”.

Read the full text of Majumder’s letter below.

I am writing in my capacity as the President of the Indian Academy of Sciences and on behalf of the Council of the Academy. I wish to draw your attention to the views and concerns of the Academy listed below about a recent Office Memorandum issued by the Department of Higher Education, Ministry of Education, Govt. of India, on the Subject “Revised Guidelines for holding online/virtual Conferences/Seminars/Training etc.” (OM No. 34-4/2020-ICC-II, dated 15th January 2021).

2. The Academy strongly believes that security of our nation needs to be protected. However, imposing a blanket requirement for obtaining prior permission to organize virtual scientific meetings or training programmes “which are clearly/purely related to India’s internal matters” – without defining what is meant by “India’s internal matters” – is too constraining for the progress of science in India.

3. Further, it is even unclear what is meant by “international” in the context of an online/virtual conference/seminar/training-programme. Even if all speakers and trainers are scientists of Indian institutions, it is possible for scientists from institutions outside of India to listen to a lecture delivered online, ask questions and participate in discussions. It is unclear to the Academy, whether such events will be considered as “international” and prior clearance needs to be sought. If so, it is tantamount to obtaining clearance for all collective scientific events, which will lead to a complete halt on all topical scientific discussions within India, since a large number of applications will be waiting for approval at any point of time and timely clearance of applications will not be obtained.

4. Further, the O.M. applies only to the government and public-sector institutions, but not to the private institutions. This imposes a severe constraint on scientific pursuits in public, but not in private, institutions. The Academy considers this inappropriate.

5. The current scenario of virtual meetings provides a wonderful opportunity for improving the quality of higher education in India by providing a much wider access to students and teachers including from less well-known institutions for organizing and participating in high quality scientific meetings. The requirements imposed by the O.M. will impede the growth of educational opportunities and interest in science for the younger generation in India.

The Indian Academy of Sciences considers the provisions of the O.M. to be overly restrictive, lacking in clarity and detrimental to the progress of science in India, including capacity-building. We strongly urge upon you to withdraw the blanket restrictions and the requirement of permission on organization of scientific discussion meetings and scientific training programmes in India imposed by the O.M.