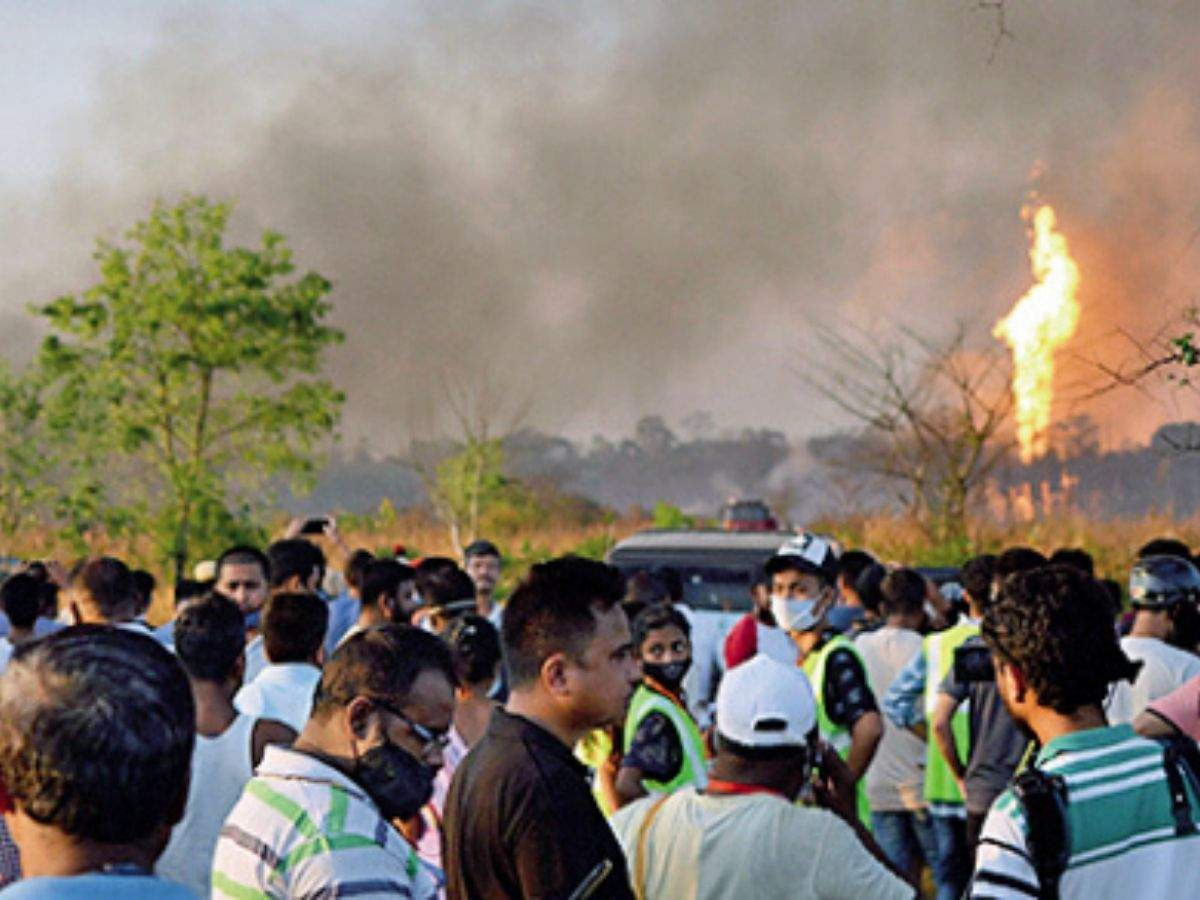 No ‘Blast’ at Baghjan, Says Oil India, After Injury of Three Foreign Experts

Tinsukia/Dibrugarh: A massive blast occurred near the Oil India Limited’s Baghjan well in Assam’s Tinsukia district on Wednesday, injuring three foreign experts involved in the dousing of the well fire raging for over a month.

The experts have been rushed to a hospital at Dibrugarh, Oil India Limited’s senior manager, public affairs, Jayanata Bormudoi, said.

The experts have been identified as Anthony Steven Reynolds, Doug Dallas and Craig Neil Duncan, he said.

The blast occurred when the experts were on their way to open the spool of the well before putting up the blow out preventer (BOP) that finally douses the fire, Bormudoi said.

The well has been spewing gas since May 28 and a fire has been raging in the area since June 9 in which two firefighters lost their lives.

The dousing operation has been called off at Baghjan after the blast.

The cause of the blast, its scale and nature are being ascertained, the official said.