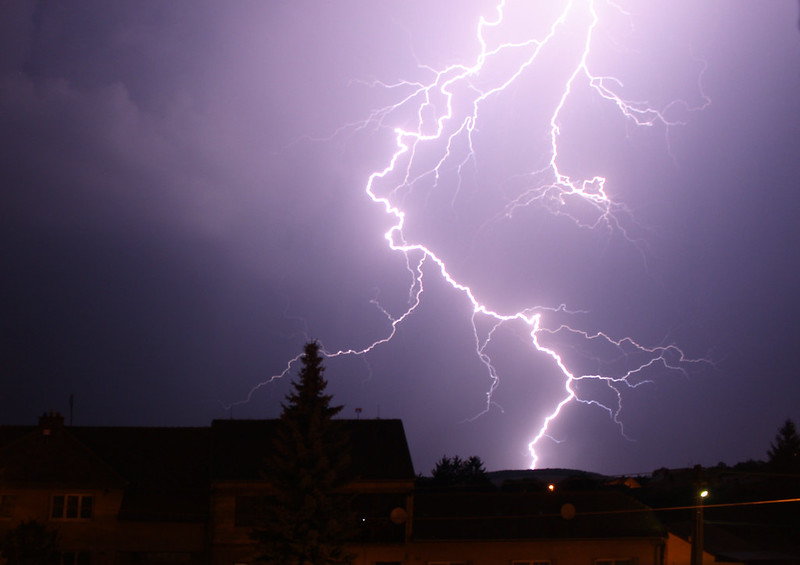 Seventeen women were injured in a lightning strike in Diana tea garden in the Banarhat police station area on Monday evening, they said.

All of them received severe burn injuries and were admitted to the Mal super-speciality hospital, they added.

It was raining, suddenly the women plucking leaves fell to the ground as a thunderbolt struck them, the tea garden’s medical officer M.K. Soni said.

Seven people were injured in lightning strikes in the Chamurchi tea garden in the Dhupguri area around the same time, officials said.

They are also undergoing treatment at a local hospital.