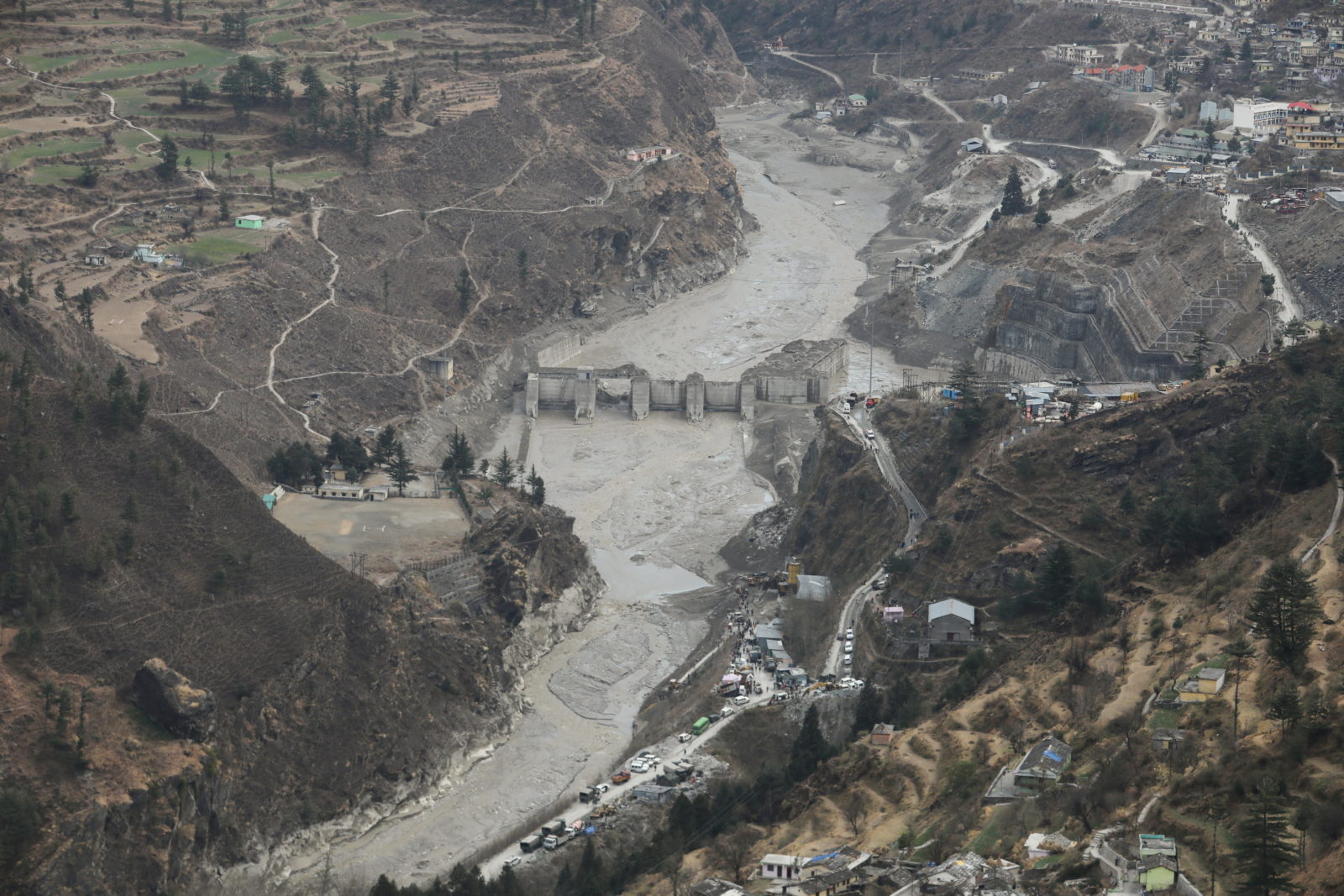 Coronavirus Coverage and the Silencing of Female Expertise

Rescue operation outside a tunnel after a part of a glacier broke away in Tapovan, Uttarakhand. Photo:Reuters/Anushree Fadnavis

Tapovan,Uttarakhand: Rescuers in northern India made a vain attempt on Wednesday to find signs of life using a drone to search for 35 construction workers missing inside a tunnel days after a flash flood swept down a mountain valley destroying dams and bridges.

Some 204 people remain unaccounted for since Sunday’s disaster in Uttarakhand state, most of them workers at the Tapovan Vishnugad hydroelectric project and at the smaller Rishiganga dam, which was swept away by the torrent.

At the Tapovan tunnel’s entrance, anxious relatives lingered in heavy rain, desperate for word on whether anyone had been found.

“We don’t know what else to do,” said Deepa Chauhan the sister of 30 – year old Patminder Bisht, a supervisor among the workers at the site.

A drone with five cameras was sent inside a short stretch of the tunnel for a second day on Wednesday, but found no – one, either alive or dead, an official said.

So far, police say, 32 bodies have been retrieved from the Himalayan mountainsides or pulled out of the Dhauliganga river further downstream.

As the hours passed in the winter cold, there was a mounting risk hypothermia could kill anyone in the tunnel who had survived, said Vivek Pandey, a spokesman for the Indo – Tibetan Border Police, a paramilitary force involved in the rescue effort.

Excavators had cleared more than 80 metres of mud blocking the tunnel entrance, but still have at least another 80 metres to go to reach where most of the workers were believed to be trapped, officials at the site said.

“Sediment and water has entered the tunnel and we are unable to clear it,” a government official monitoring the situation from New Delhi told Reuters.

Elsewhere in the valley, helicopters dropped food parcels and villagers set up a zip wire across the river to deliver supplies to some of the 13 mountain villages cut off by the disaster.

Also Read: Why We Already Know the Rishi Ganga Flood Was a ‘Sooner or Later’ Event

A team of scientists have reached the glacier site to determine what triggered a calamity, which fuelled concern about the building of hydropower projects in the ecologically sensitive mountains.

The flash flood was initially thought to have been caused by a glacier breaking apart and crashing into the river, but some scientists now say it was more likely to have been due to an avalanche.