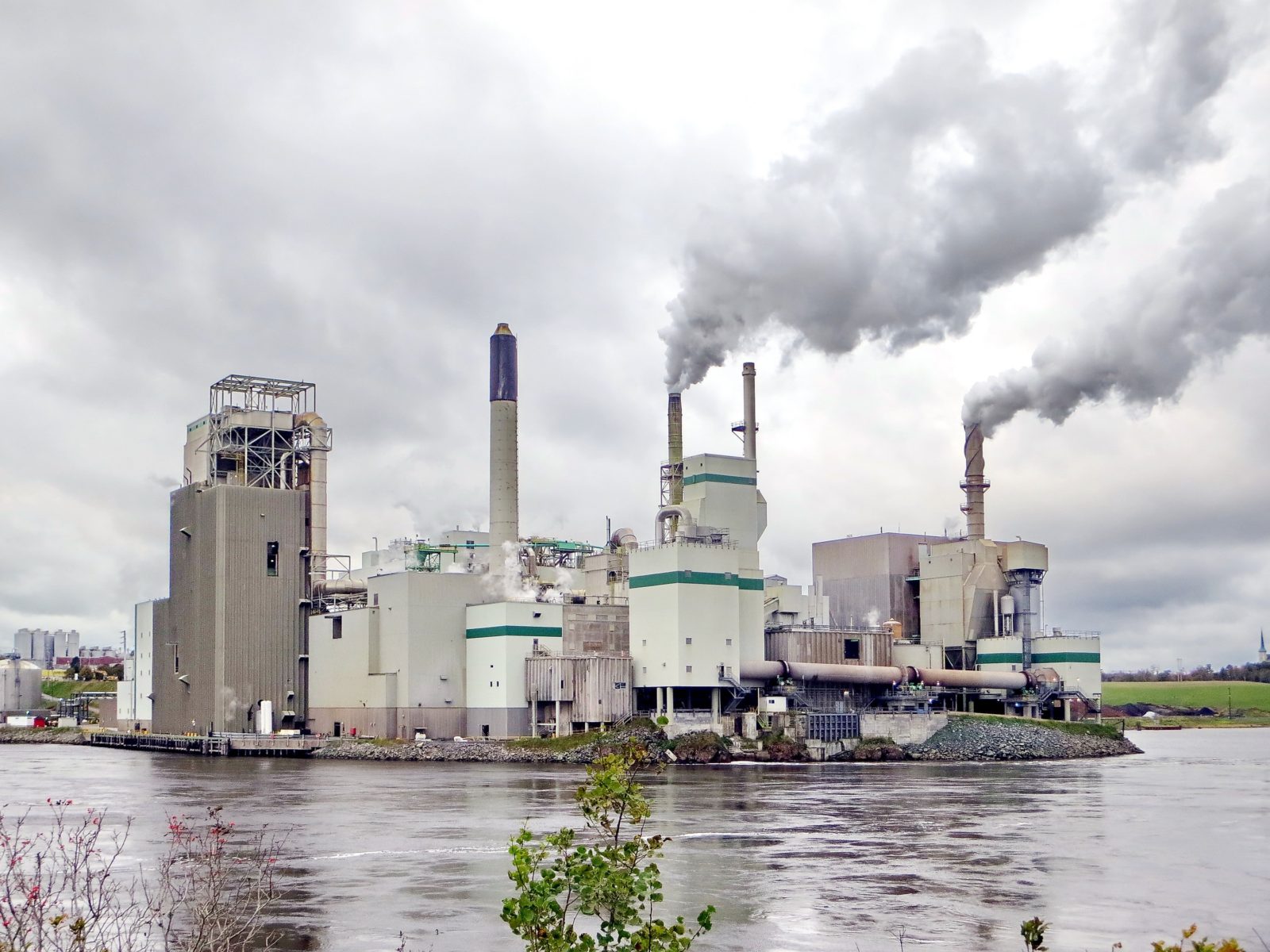 Bengaluru: On August 18, the Union Cabinet agreed to ratify the Kigali Amendment to the Montreal Protocol – a significant development in the arena of global climate action.

The Montreal Protocol is an international treaty that entered into force in 1989. Its signatories – which includes all UN member nations – are committed to phasing out the use and production of chlorofluorocarbons, compounds that led to the infamous hole in the ozone layer.

While the ozone hole has since been recovering, the treaty was amended in 2016 (for the ninth time) to include hydrofluorocarbons (HFCs), which contribute significantly to global warming. The negotiations were conducted in Kigali, the capital of Rwanda, and the inclusion was called the Kigali Amendment. It has been signed by more than 122 countries so far.

The terms of the Kigali Amendment entered into force in 2019. They require ratifying countries to reduce their use of HFCs by 80% by 2050. Doing so was estimated to be able to reduce Earth’s average surface warming by 0.5º C over pre-industrial era levels.

Some developing countries have slightly different terms. For example, India will be expected to reduce its HFCs use starting from 2028, by 85% of the figure for 2024-2046 by the year 2047.

The Sixth Assessment Report of the Intergovernmental Panel on Climate Change, the first part of which was published on August 7, has already warned that the planet’s surface will warm by 1.5º C by 2050.

It also stressed that even if countries that had declared emissions-cutting pledges stuck to them, Earth’s surface would warm by 2.7º C, threatening the lives of hundreds of millions of people and change weather patterns for millennia.

According to Climate Action Tracker, India is one of a few countries whose actions are compatible with keeping warming below 2º C by the end of the century. However, this is incompatible with the Paris Agreement, which stipulates a threshold of 1.5º C.

The climate actions of Australia, Brazil, Canada, the UK and all of Europe are rated ‘insufficient’; those of China, Japan and South Africa as ‘highly insufficient’; and of Argentina, Russia, Saudi Arabia and Turkey as ‘critically insufficient’.

The world’s top two polluters are China and the US – and their deadlines under the Kigali Amendment to achieve HFCs cuts are 2045 and 2036, respectively.

The US in particular has been under pressure at climate negotiations to commit to more than its ‘fair share’ of cuts due to historical pollution.

The next major climate action conference, the Conference of the Parties of the UN Framework Convention on Climate Change, is scheduled to take place later this year in Glasgow, Scotland.

“India on Wednesday said it will draw up a national strategy for phase-down of HFCs by the year 2023 in ‘consultation with all industry stakeholders’,” Indian Express quoted the Centre as saying.

Amendments to the existing legislation framework, the Ozone Depleting Substances (Regulation and Control) Rules to allow appropriate control of the production and consumption of hydrofluorocarbons to ensure compliance with the Kigali Amendment, will be done by mid-2024.

India recently crossed the milestone of 100 GW of installed renewable energy capacity, en route to its target of 175 GW by 2022 (which it is likely to miss).

However, experts have expressed concerns over the country’s overall energy policy – considering the Centre has been pushing both renewable and fossil-fuel-based energy production.

The policy reportedly included a suggestion to tighten environmental safeguards to reduce pollution. But this is at odds with the Centre’s attempts to weaken environmental laws and allowing violators to ‘pay and pollute’.

M. Rajshekhar reported in 2020 that “fossil fuel producers, mostly from Russia, America and the Middle East, have begun entering India, seeing the country as one of the last big markets for fossil fuels”.

As a result, he concluded, “as fossil fuels compete with not just renewables but also each other, India’s energy transition will see a delay”.