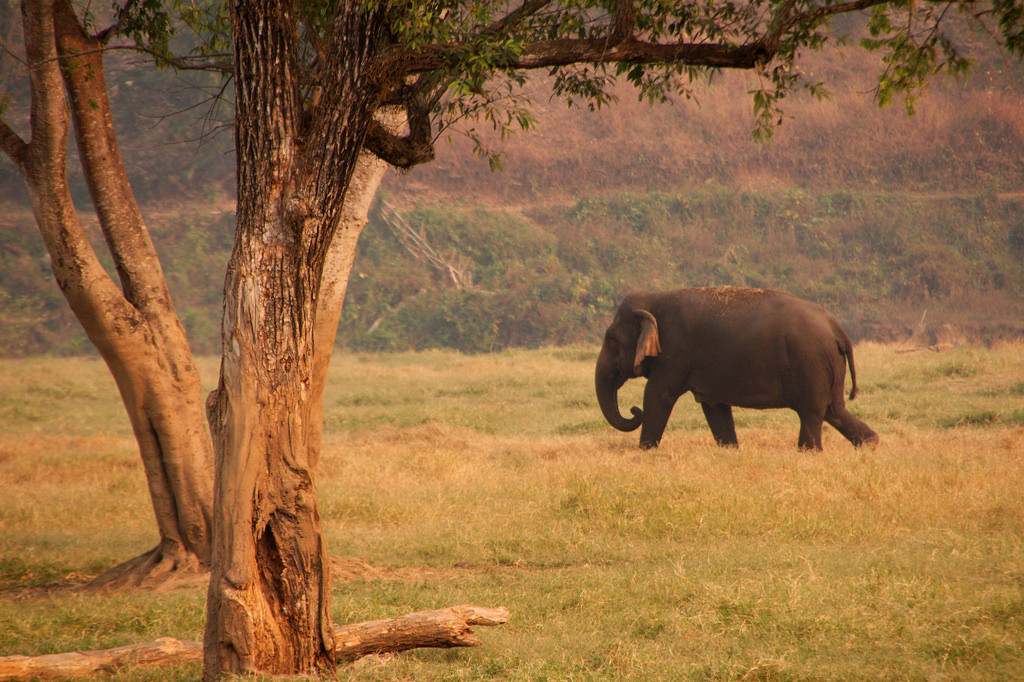 Kochi: Dams, roads, railway lines, power plants, airports. The list of infrastructure projects India is working on is pretty long. According to the Indian government, these projects will make the country more developed and expand the national economy.

But many of these projects come at the expense of the environment, and in many cases, the cost is steep. For example, political leaders have been loudly demanding the Mekedatu dam in Karnataka – but it will submerge around 5,000 hectares of the Cauvery Wildlife Sanctuary.

India needs development, but India also needs its environment. Here are five reasons you may need to think twice about ‘developmental projects’ before you say environmentalists are creating much ado over nothing.

An ecosystem is the community of life-forms that share a physical environment. The natural world – from lush rainforests in protected areas to the lake near your house – contains many ecosystems.

Every ecosystem evolves with all of its components – plants, trees, the soil, animals, birds, insects, etc. – often over hundreds of years. Humans derive a lot of value from them: trees hold the soil and provide timber, fruits and vegetables; plants and insects together help each other through pollination and seed dispersal; microbes in the soil help decompose organic matter; and the system as a whole purifies water, controls erosion, slows floods and stores carbon.

If you remove one component of an ecosystem, the whole thing could collapse.

Reason 2: The environment has economic value.

Aside from direct economic value, the natural environment has indirect value as well.

For example, the wild relatives of food crops hold the key for farmers to develop better hybrids. This is more important in the time of climate change, when we will need more disease-resistant or salt-tolerant varieties so we can stay nourished.

Other examples of similar value include:

Reason 3: You can’t be healthy in an unhealthy environment.

For example, Uttar Pradesh – which is going to the polls in a month – has been struggling to improve its air quality. Scientists found that the city had more PM2.5 in its air than the national air quality standard allowed for 317 days every year. They concluded that this caused 5,700 premature deaths per annum.

Scientists have also estimated that air pollution shortens the average life expectancy in India by 5.9 years. In Uttar Pradesh, this increases to 9.5 years if the 2019 pollution levels continue.

Acts like deforestation and reclaiming lakes also increase the risk of epidemics and pandemics, especially of new pathogens. In 2020, scientists analysed species diversity in 6,800 ecological communities on all six continents. They found that areas that humans were using – like for agriculture and real-estate development – had more animal species known to host pathogens and parasites that affect humans – than there were in nearby undisturbed habitats.

Infrastructure projects can often be altered to minimise their impact on the environment – and in many cases, the project proponents aren’t considering them in order to cut costs.

In the case of Karnataka’s Mekedatu dam, for example, water experts have suggested using a combination of rainwater harvesting, rationed groundwater use and wastewater recycling to ensure Bengaluru doesn’t have a water shortage.

This way, Bengaluru won’t need the new dam – and the dam needn’t submerge 5,000 hectares of a wildlife park.

Sometimes, even the government hasn’t been able to convince project proponents to look for alternatives – even if there is one.

Residents and activists have protested the Uttarakhand government’s project to expand Dehradun’s Jolly Grant airport, which proposes to cut more than 10,000 trees in 87 hectares of the Shivalik Elephant Reserve. Last year, the Union environment ministry asked Uttarakhand to search for alternative land to accommodate the extended runway. But the state replied saying it had no obligation to listen to the ministry – which is not true.

For a more egregious example: in February 2021, the Rajasthan government denotified part of the Band Baretha wildlife sanctuary to mine pink sandstone for the new Ram temple in Ayodhya.

Reason 5: We’ve damaged the environment enough and need to slow down.

The oceans are becoming warmer and more acidic – affecting coral reefs, fish populations and the intensity of storms.

Knowing how exactly our activities are having these effects can help us find ways to mitigate ongoing damage and to learn how we can conserve our natural wealth.

We know from studies in the Western Ghats that actively restoring a fragmented forest, by planting native tree saplings, say, is more effective than allowing the forest to regenerate on its own. The same work has also taught us that restored forests don’t store carbon as effectively as natural forests. This means we need to conserve what we already have – instead of believing we can restore what we destroy.

But if we don’t think twice about running a railway track through these forests and keep cutting more trees and ruin hundreds of ecosystems, we will never learn.