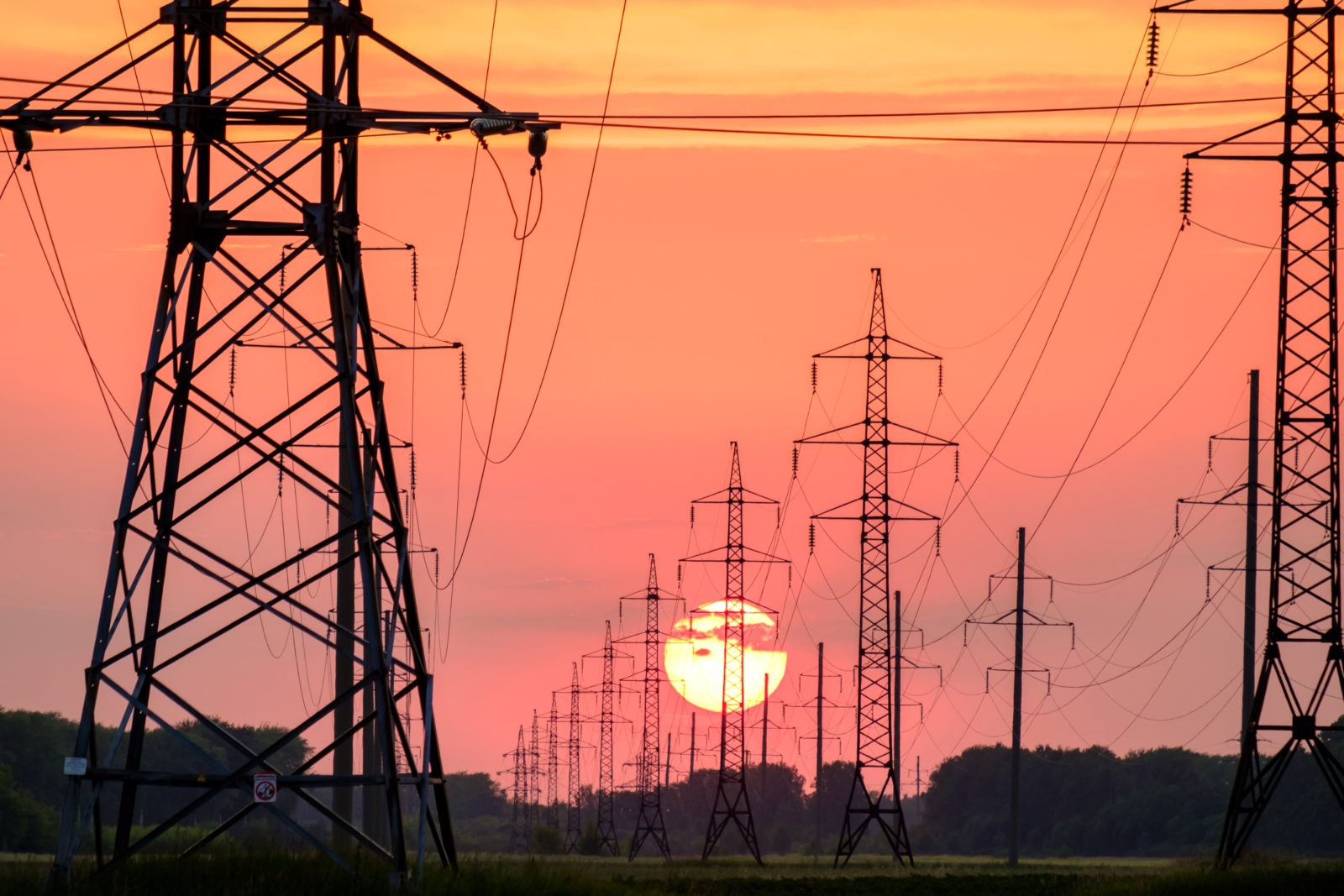 Kochi: According to the NITI Aayog’s ‘State Energy and Climate Index’, developed by the government think-tank, Gujarat, Kerala and Punjab are India’s frontrunner states in improving their energy sectors. However, the index may be flawed.

The index is based on secondary data, including the India State of Forests Report, which has already been criticised for its methodological gaps and biased data. The index also gives more weight to the performance of power distribution companies, instead of, as one expert suggested, focusing more on transitioning to renewable energy sources.

Need for the index

India has an enormous carbon footprint. According to one estimate, it is the world’s third-largest emitter of greenhouse gases, with coal contributing to 60% of the country’s power mix at present.

But India has also pledged to be cleaner. India’s ‘Nationally Determined Contributions’ under the Paris Agreement stipulate that 40% of our electric power will come from non-fossil fuel based energy resources by 2030. The government has also pledged to reduce the country’s emissions intensity by 33-35% by 2030, compared to 2005 levels. And at the COP26 climate talks last year, Prime Minister Narendra Modi pledged to boost our renewable energy capacity to 500 GW by 2030 and to become net-zero by 2070.

India’s states will play a vital role in meeting these goals because power production is a state subject and states have their own policies, apart from regulations implemented by the Union government.

NITI Aayog’s new ‘State Energy and Climate Index’ (SECI) ranks states on their efforts to improve energy access, consumption and efficiency, and “safeguarding the environment”, according to the think-tank’s report. The index is expected to help further the “agenda of affordable, accessible, efficient and clean energy transition” and encourage “healthy competition” among states.

According to NITI Aayog vice-chairman Rajiv Kumar, SECI is “the first step in creating a nationwide benchmark” for India’s states.

Gujarat and Goa ahead

The index – which separated states into three groups: smaller, larger and UTs – gives each state a “SECI score” between 0 and 100.

India has an average SECI score of 40.6. According to the report, this means states have to improve their clean energy initiatives and energy efficiencies: the national average scores of these parameters are only 22.2 and 29.1 respectively. The ‘new initiatives’ parameter fared the worst overall, with a score of just 11.1.

Among larger states, Gujarat, Kerala and Punjab had the top three SECI scores. Tamil Nadu is the most energy-efficient state. Among smaller states, Goa, Tripura and Manipur appear to be at the top.

However, the scores are all based on data that experts don’t have confidence in. In particular, two of the indicators used to calculate the ‘environmental sustainability’ score are the percentage increase in forest cover and forest carbon stock. The data for both these numbers is the 2019 India State of Forest Report (ISFR).

“For the environmental sustainability parameter, the forest cover has increased by 9 percent, which is a remarkable progress at national level,” the report said.

But the ISFR is not reliable in itself – independent experts have already denounced it for its flawed method. The report classified plantations like coconut orchards and tea estates as ‘forests’ based on how it defines forest cover, as The Wire Science has reported. On the contrary, the Centre for Science and Environment found that the latest ISFR report, for 2021, is not able to account for almost 26 million hectares of forest land in the country.

The NITI Aayog report includes a “disclaimer” that it “does not guarantee the accuracy of the data or accept the responsibility for the consequences of using this data, as this index is based purely on information received from secondary sources.” Without a guarantee of the data’s reliability, the point of the report is unclear.

The SECI also gives more weight to the performances of discoms (40%) while five others make up the remaining 60%. This includes only 12% for ‘environmental sustainability’ and 15% for ‘clean energy initiatives’.

As a result, states are being ranked on discom performance more than anything else. And for that, an integrated system to rank discom performance already exists, Vibhuti Garg, India lead at the Institute for Energy Economics and Financial Analysis, said.

While the SECI’s overall methodology looks “robust”, an energy-transition ranking that prioritises renewable energy, energy efficiency and clean mobility would have been better to compare states’ development in this regard, she suggested.