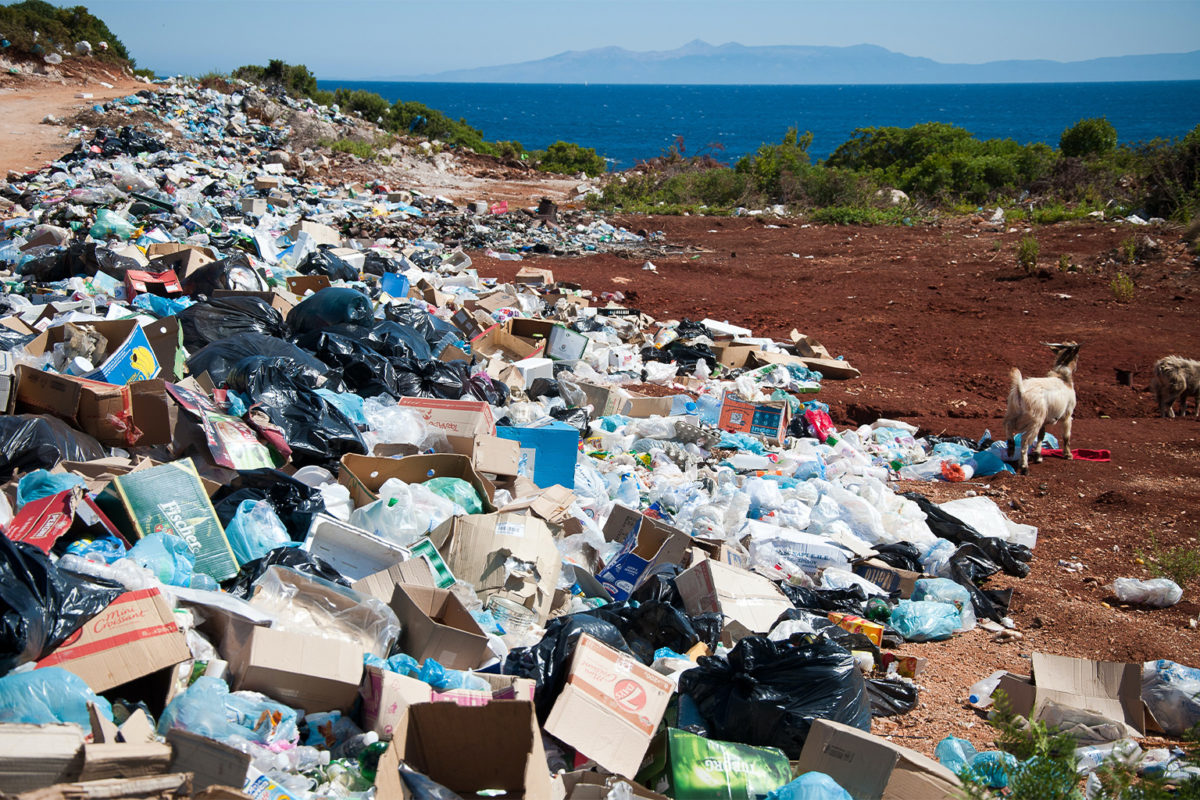 IIT Kanpur Study: There’s a Problem With the Way We Use COVID Models

Kochi: In a historic move, more than 170 countries including India have pledged to develop an international legally binding treaty to tackle the problem of plastic pollution.

On March 2, leaders and representatives of member states at the fifth session of the United Nations Environment Assembly (UNEA) in Nairobi, Kenya, agreed to establish an Intergovernmental Negotiating Committee that will develop an international, legally binding agreement to end plastic pollution by 2024.

The UNEA resolution to tackle plastic pollution will pertain to marine ecosystems as well and include both binding and voluntary approaches from member states to curb plastic pollution. It aims to address the entire lifecycle of plastic, from sustainable production and consumption to “environmentally sound” waste management. Countries will be responsible for developing national action plans to prevent, reduce and eliminate plastic pollution.

The resolution also mentions that countries should take into account “national circumstances” and capabilities while implementing national-level actions to address plastic pollution. This was included in the text of the resolution to allow developing countries to follow their development trajectories on India’s insistence, according to a government press release. A draft resolution submitted by India was one of the three draft resolutions to address plastic pollution that the UNEA considered, as per the release.

“India also stood for not mandating the intergovernmental negotiating committee with development of targets, definitions, formats and methodologies, at this stage, pre-judging the outcome of deliberations of the Committee,” it added.

Plastic pollution has emerged as one of the biggest environmental concerns worldover. According to Our World in Data, the world produced only 2 million tonnes of plastic per year in 1950. Since then, annual production has increased nearly 200-fold, reaching 381 million tonnes in 2015. A lot of plastic finds its way into natural systems and is also known to impact public health. At least 14 million tonnes of plastic end up in the ocean every year, according to the IUCN. Plastic makes up 80% of all marine debris found from surface waters to deep-sea sediments.

“Plastic pollution has grown into an epidemic,” said Espen Barth Eide, President of UNEA-5 and Norway’s Minister for Climate and the Environment, in a press release. “With today’s resolution we are officially on track for a cure.”

Inger Andersen, executive director of the UN Environment Programme (UNEP), called the resolution the most significant environmental multilateral deal since the Paris accord.

Union environment minister Bhupender Yadav called it a “historic step” in his tweet.

175 nations endorse a resolution to #BeatPlasticPollution and forge an international legally binding agreement by 2024.

Under the leadership of our PM Shri @NarendraModi ji, India has already taken resolute steps to address plastic pollution.

“Clearly, this a milestone resolution after the Paris [Agreement],” said Swati Singh Sambyal, a Delhi-based independent circular economy expert. It is a “landmark decision” because plastic pollution is currently a challenge everywhere you go, on both land or water, she said. Many countries do not have policies on plastic and this treaty could pave the way for these countries to take concrete actions to manage plastic.

It is “progressive” because the treaty looks at the lifecycle of plastic as a whole (from production to disposal) and has a clear timeline in place, she added. “It will make way for a lot of scientific innovation on material research, for alternatives to plastics.”

The treaty could also serve as a push for national level policies to tackle the issue of plastic pollution in India, said Sambyal.

According to data submitted in the Parliament in 2019, the Central Pollution Control Board (CPCB) estimates that India generates a whopping 25,940 tonnes of plastic waste per day. Of this, 60% is collected and recycled; the rest is littered in the environment. Some states have placed curbs on the use of some types of plastic. Himachal Pradesh, for instance, was the first state to ban plastic bags in 2009.

By 2018, Maharashtra, Uttar Pradesh, Himahal Pradesh and Odisha imposed bans on plastic and thermocol, according to Down to Earth. However, there is no data yet on the implementation of these rules.

The Centre too has raised the issue of plastics, especially single-use plastics, on several occasions. Single-use plastics, as the name suggests, are plastics that are used only once and then disposed of – either thrown away or recycled. These include plastic straws, earbuds, water bottles and several types of food packaging such as wrapping film.

Prime Minister Narendra Modi had announced in both 2018 and 2019 that India would phase out single-use plastics by 2022. That, however, has not yet materialized. The environment ministry recently notified the new Plastic Waste Management Amendment Rules 2022, making it mandatory for plastic carry bags to be at least 120 microns thick: this will kick into effect from December 31, 2022.

The rules also reportedly prohibit the manufacture, import, stocking, distribution, sale and use of several products with low utility but high littering potential.

However, certain types of single-use plastic will face a blanket ban, the Central Pollution Control Board (CPCB) specified last month. These include cups, other plastic cutlery and wrapping film. The country’s apex pollution management body notified stakeholders including producers, e-commerce companies and state pollution control boards that it would implement the blanket ban starting July 1.

“Clearly there has been work happening to tackle the issue of plastic in India,” Sambyal said. But the treaty could give us more “direction” while also fostering research in material innovation which is currently not occurring in India at the moment, she added.

The UNEA also saw several other resolutions being adopted, according to a UNEP press release.

One deals with establishing a comprehensive science policy panel on the sound management of chemicals and waste and preventing pollution. The COVID-19 pandemic has “aggravated” this due to the widespread use of single-use plastics and disinfectant chemicals, it said.

Another resolution focuses on nature-based solutions, which are actions to protect, conserve, restore, sustainably use and manage natural ecosystems, while also safeguarding the rights of communities and indigenous peoples.

Others include resolutions on the need for ecosystem restoration, climate mitigation and adaptation, sustainable lake management and reducing nitrogen waste.