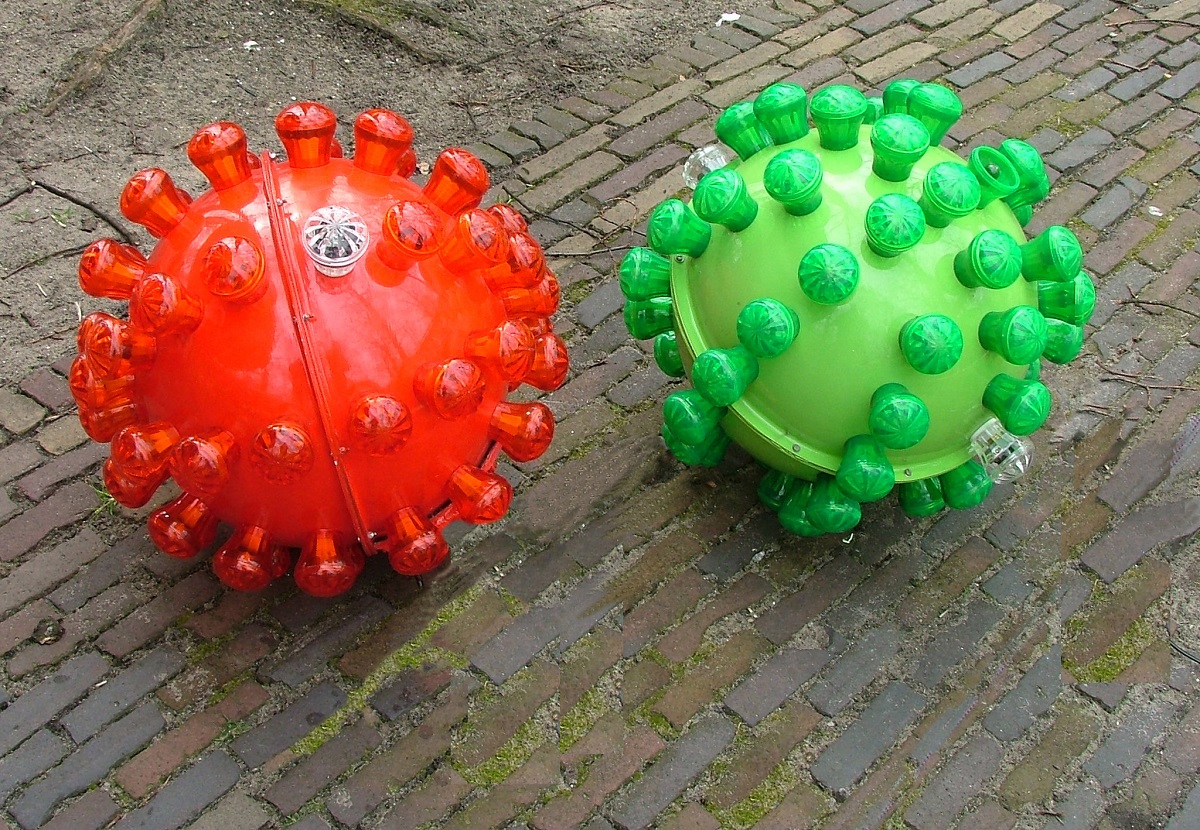 The Inevitability of Doping at the Olympics

Dibrugarh: A female doctor in Assam may be the country’s first COVID-19 patient infected with two different variants of the novel coronavirus at the same time, Dr B Borkakoty, senior scientist at the ICMR’s Regional Medical Research Centre (RMRC) here, said.

The doctor, despite being fully vaccinated, got infected with both the alpha and delta variants of SARS-CoV-2, and the RMRC lab detected the double infection in the patient in May.

There have been few instances such as this in the UK, Brazil and Portugal but such a case has not been reported from India so far, Dr Borkakoty said.

A month after receiving the second dose, the woman and her husband, both doctors at a COVID-19 Care Centre, tested positive for the virus and the latter was infected with the alpha variant.

“We collected their samples again and the second round of tests re-confirmed the double infection in her. We also did whole genome sequencing and it made us sure that it was a case of being infected by both variants at the same time,” Dr Borkakoty said.

The woman who had a mild sore throat, body ache and insomnia, recovered without hospitalisation, he added.

“A dual infection happens when two variants infect one person simultaneously or within a very short period. It occurs when someone gets infected with one variant and before immunity can develop, the person gets infected with another variant usually within two to three days of the first infection,” Dr Borkakoty said.

Quasi-species circulation of SARS-CoV-2 is not uncommon and has been reported during the initial phase of the pandemic in February 2020 too. However, infection by two “variants of concern” is rarely reported, he said.

“Most cases of dual infection may be missed if genetic sequencing is solely based on next-generation sequencing where variant calling is by software and not by manual examination of the specific genetic sequence,” the scientist said.

Such infection may even be common during the transition phase, where replacement of one variant with a new variant takes place.

During the initial phase of the second wave in Assam around February-March this year, most COVID-19 cases were due to the alpha variant but from April, cases of the delta variant started to emerge.

“Both the alpha and delta variants were circulating then and it is during this period when some people are most likely to have got infected with two different variants of the virus. When such infections are detected, it is called a dual infection,” Dr Borkakoty explained.

It is very difficult to detect a dual infection as one variant will be circulating in a higher amount and be more dominant than the other, he said.

Detection of double infection is done through genome sequencing but even that can give it a miss.

“It has to be reconfirmed with another technology called Sanger sequencing, targeting the specific mutations and examining the chromatogram manually,” Dr Borkakoty added.