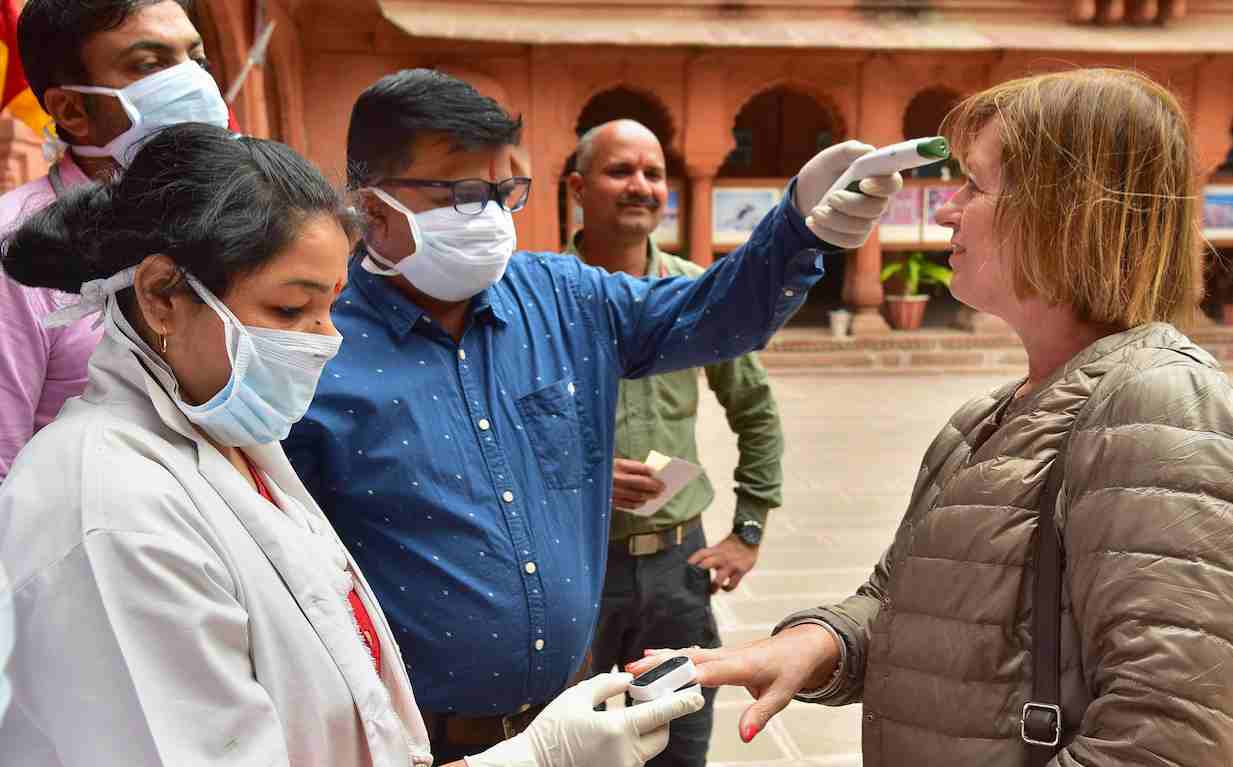 Coronavirus: India to Resume Limited Commercial Flights With Iran to Bring Back 6,000 Indians

New Delhi: Amid rising cases of novel coronavirus in the country, the Indian Medical Association (IMA) has said sharing data of infected people on a daily basis with the public has created panic across the country.

It also appealed to the government to “classify the data” of the pandemic and take appropriate action with “clinical precision”.

“Doctors and hospitals remain a silver lining in otherwise clueless situation for the common man,” the doctors’ body said while appealing to every doctor to function as a source of credible information in their locality and instil confidence and trust in the public.

“It cannot be denied that the high handed top down response in China is part of the reason for this global panic. The nuanced and balanced approach of the Indian government is certainly better suited to handle the crisis in a country of 1.3 billion people,” the IMA said.

The association said public health systems in various states have withstood the pressure caused by the spread of the contagious viral disease and have to remain alert, and that contact tracing is the key public health function that will make a difference in controlling the situation.

Listing out some measures like washing hands with soap and water as often as deemed necessary, not posting online unconfirmed negative messages and pseudoscientific dogmas, and self isolation if having symptoms such as fever and cough, the IMA said it works in consonance with the health authorities in all states.

The IMA has updated the doctors in all its branches across the country and is in advanced state of preparations for a 24×7 helpline for the public in Hindi and English. The details will be in the public domain shortly, it said.

The IMA also urged the government to utilise the COVID-19 outbreak to track cases of tuberculosis and also to include hand hygiene in the Swachh Bharat programme.

The number of confirmed cases of novel coronavirus in the country has risen to 60, with two fresh positive cases — one each from Delhi and Rajasthan — being reported, the health ministry said on Wednesday.

The ministry said these include five positive cases reported in Delhi and nine people diagnosed with the infection in Uttar Pradesh till Wednesday morning. The total number of 60 confirmed cases includes 16 Italians, the ministry said.

Rajasthan, Telangana, Tamil Nadu, Jammu and Kashmir and Punjab have reported one case each, the ministry said.

Kerala has till now reported nine cases which includes the three patients who were discharged last month following recovery.