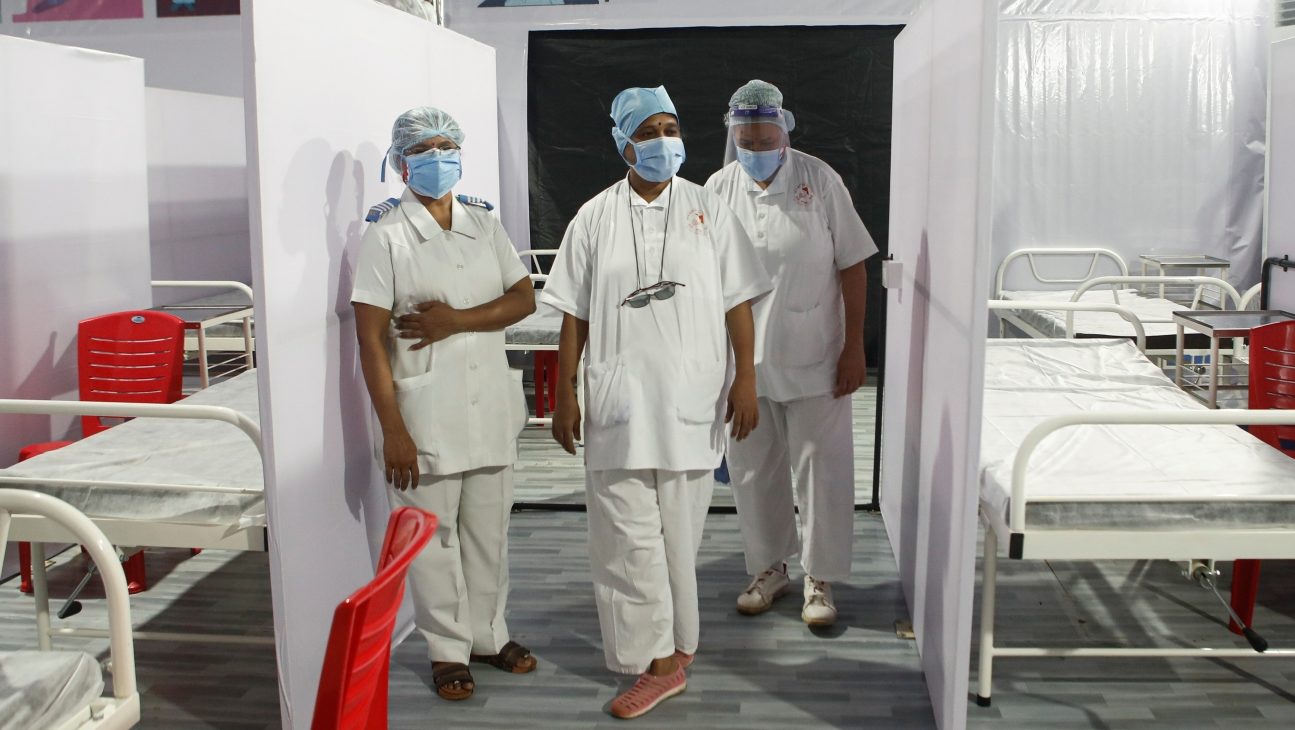 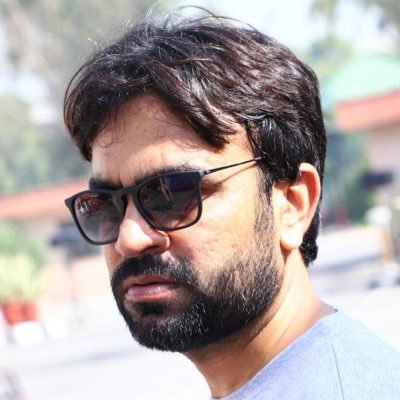 India reported its first case of COVID-19 on January 30. Six months later, more cases are being reported than ever on nearly every day, and India’s case-load curve has stayed stubbornly on the rise.

The collective strategy to ‘test, trace, treat’ has formed the bedrock of most governments’ response to the pandemic. India has been ramping up testing, implementing ‘trace’ in the form of contact tracing, and scaling up treatment services through additional beds – in ICUs with and without ventilators, in hospitals with and without oxygen, and in isolation facilities.

But on July 31, India had had nearly 1.7 million cumulative cases, 57,000 new cases and 36,500 cumulative deaths. Of course, the absolute number of cases is not a good way to measure an evolving pandemic; we need more nuanced approaches and indicators.

Every stage of a pandemic requires its own set of indicators to suitably assess the situation and deploy interventions and supportive measures. Recovery rate and doubling rate were useful  for the early stages, but are less so today. In similar vein, aiming to conduct a million COVID-19 tests every day may not always be the best use of our resources. We must instead focus our efforts on places where the outbreak seems to have become widespread.

A few weeks ago, in a press conference, then the officer on special duty in the health ministry and now union health secretary Rajesh Bhushan had said India has achieved the WHO suggested threshold of 140 tests per million population per day.

According to WHO, one of the epidemiological criteria to be satisfied if the pandemic has to be ‘controlled’ is that the test positivity rate, under comprehensive surveillance, should be less than 5% for two weeks. The document adds, “The [fraction of] positive samples can be interpreted only with comprehensive surveillance and testing of suspect cases, in the order of 1/1,000 population/week”.

With nearly 200,000 COVID-19 tests per day, India has met this criterion. Beyond this, there can’t be a fixed number to be used to determine whether or not a bigger goal has been reached. Instead, testing should continue to be increased as required.

However, the focus now should be on ensuring equitable access to tests and increasing testing in states and districts where fewer than 140 per million people are being conducted per day. Second, the target shouldn’t be to simply increase the aggregate number of tests but to ensure the testing rate everywhere is at or above this number. Specifically, we need to ensure tests are made available to those who need them in a timely manner, and without any geographical or financial hurdles.

If we don’t do this, we may end up conducting tests where they are not useful at the expense of places in which tests are likely to improve interventions.

Along the way, officials have also reported other metrics that have little to no value, beyond perhaps being ‘good to know’. For example, over time, the cumulative number of tests will obviously increase. However, it’s more important to note how well testing services have performed in the last two or three weeks.

Another issue along the same lines is purpose-specific tests. For example, officials used rapid antigen tests (RATs) in hotspots and containment zones, to quickly identify cases. RATs have high specificity but low sensitivity and return a lot of false negatives.

However, in the last few weeks, their adoption has increased. Mumbai’s municipal authorities have started using RATs, leading to a drop in the test positivity rate. RTThe excessive use of RATs could push cases into the blindspot of city officials if they are not combined judiciously with RT-PCR tests as well. District- and city-wise reports should include a test-type-wise break-up of the positivity rate.

Another contested issue in India’s COVID-19 response has been whether community transmission has set in. This epidemiological classification is important to suitably modify the contact-tracing strategy, amongst other s. In the last two months, senior officials of a few state governments have said community transmission is underway and that field staff haven’t been able to trace a majority of  contacts of many identified cases.

However, the Union health ministry has continuously denied community transmission in India. Its principal contention is that some 80% of India’s cases are from around 49 districts – in a country of nearly 750 – so India simply has a few large clusters. This said, however, let’s ask ourselves a question: Do we wish to give a technical reply which barely serves a purpose  or do we wish to mount an effective response, which can help control the  pandemic? If it’s the latter, then there would be merit in acknowledging ‘community transmission’ in some districts in India.

The approach to contact-tracing is linked and determined by the epidemiological status of the pandemic. Different approaches for testing and tracing are appropriate in the early, middle and late stages. Put differently, contact-tracing plays different roles at different stages. For example, when cases are  limited to clusters, as the health ministry has said, “contact tracing [becomes] essential to suppress transmission and reduce transmission within clusters,” according to WHO.

However, when community transmission gets underway, contact tracing “should be carried out as much as possible, focusing on household contacts, health-care workers, high-risk closed settings (dormitories, institutions, long term-care homes), and vulnerable contacts, as well as maintaining strong contact-tracing capacity in areas with smaller clusters of cases.”

Most people in India recognise and acknowledge that the COVID-19 epidemic in different parts of the country will peak at different times. This in turn suggests that India may never reach a stage of nationwide community transmission. In this context, it may be prudent to concede that community transmission could be underway at the state or district levels. This in turn will allow us to modify our strategies accordingly, and free up resources for more important interventions.

While the Government of India retains the last word on any decision, it’s surprising that so few subject experts have voiced alternative and independent views, especially those that run against the prevailing state narrative. (Two examples here and here.) We also don’t find out what specific arguments were advanced in the meetings of the various COVID-19 task-forces. It will be good if these details are placed in the public domain, allowing independent experts to weigh in – and for the people to benefit from a diversity of informed perspectives.

A government’s response to the pandemic should be based on public health science, which thrives on scrutiny and debate. For instance, Dr Anthony Fauci, in spite of being in government, has often publicly disagreed with US President Donald Trump’s policies to maintain science’s place in the policy discourse. Effective response to the pandemic requires all voices, government, independent public health experts, institutions to speak and come up with their arguments. Without that, it’s possible our best ideas remain unspoken, unheard of or trapped inside secret committee reports.