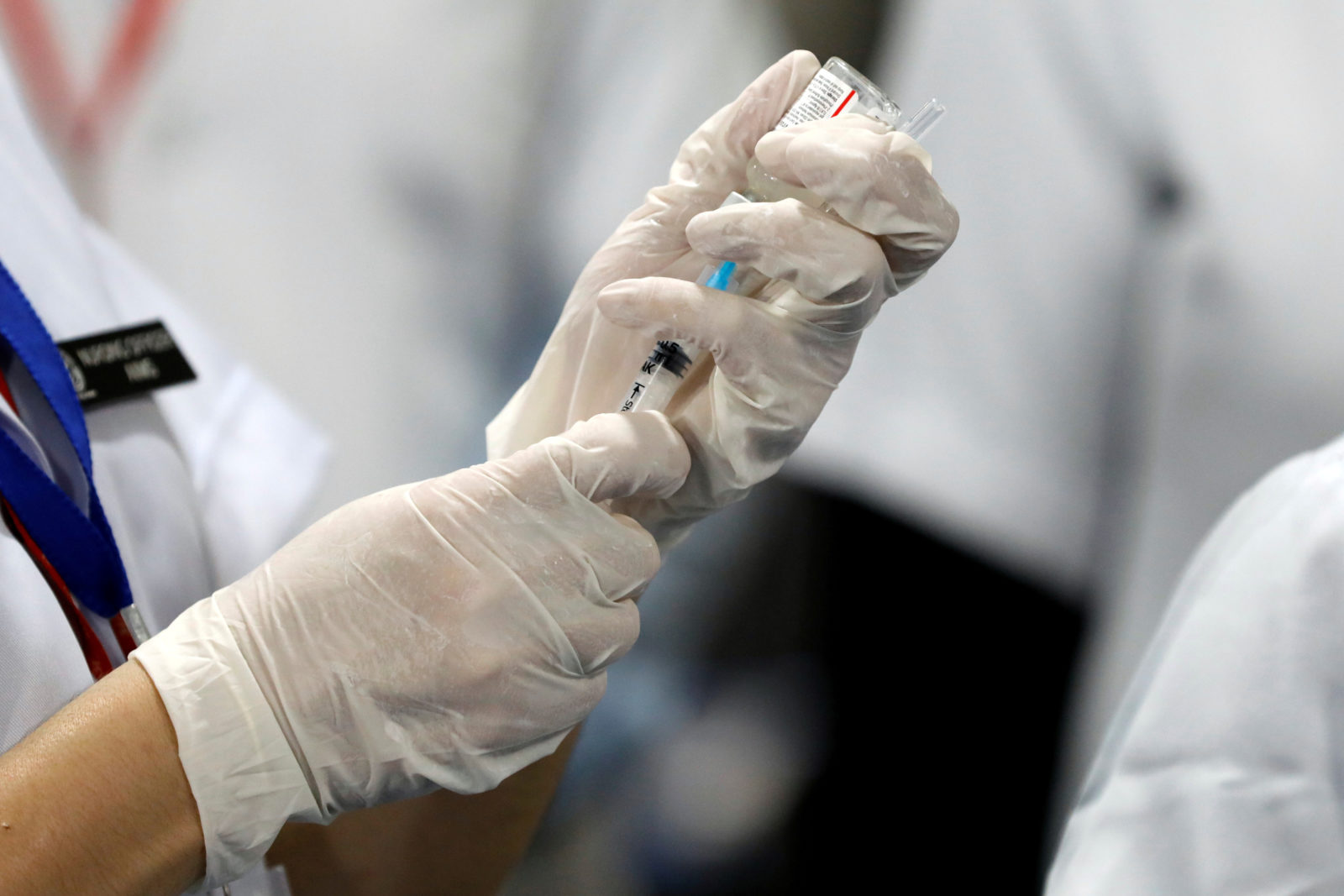 More Fun Than Fun: The Delicate Truce Between Cleaner Fish and Their Clients

Bengaluru: Less than three days after Prime Minister Narendra Modi announced that elderly citizens will be eligible to receive booster doses to COVID-19 vaccines if they can produce a certificate saying they have comorbidites, the government has made a full U-turn and said all people older than 60 in the country will be eligible.

But because he made the announcement in a one-way address instead of having Union health ministry officials host a Q&A, and because his announcement directly contradicted the wisdom of officials at the helm of India’s COVID-19 vaccination drive, the news triggered widespread confusion among independent experts as well as potential vaccine recipients.

Also read: How Much Does India’s COVID Vaccination Drive Really Revolve Around Covaxin?

The Union health ministry has attempted to patch these gaps in understanding with a slow of trickle of additional information since December 25. Yesterday, for example, it clarified that booster doses will be administered nine months after the second dose. Today, it withdraw the requirement for elderly citizens to produce a comorbidity certificate to avail booster doses.

In fact, according to Business Standard, health ministry secretary Rajesh Bhushan “categorically underlined” at a workshop with the representatives of states and UTs that “the government has not issued any directions on the requirement of the doctor’s certificate to establish comorbidity at the vaccination centre”.

The phrasing suggests that the original demand to have elderly people produce a comorbidity certificate may not have arisen from the Union health ministry at all, or at least that it didn’t have a straightforward basis in science at the time the prime minister issued it.