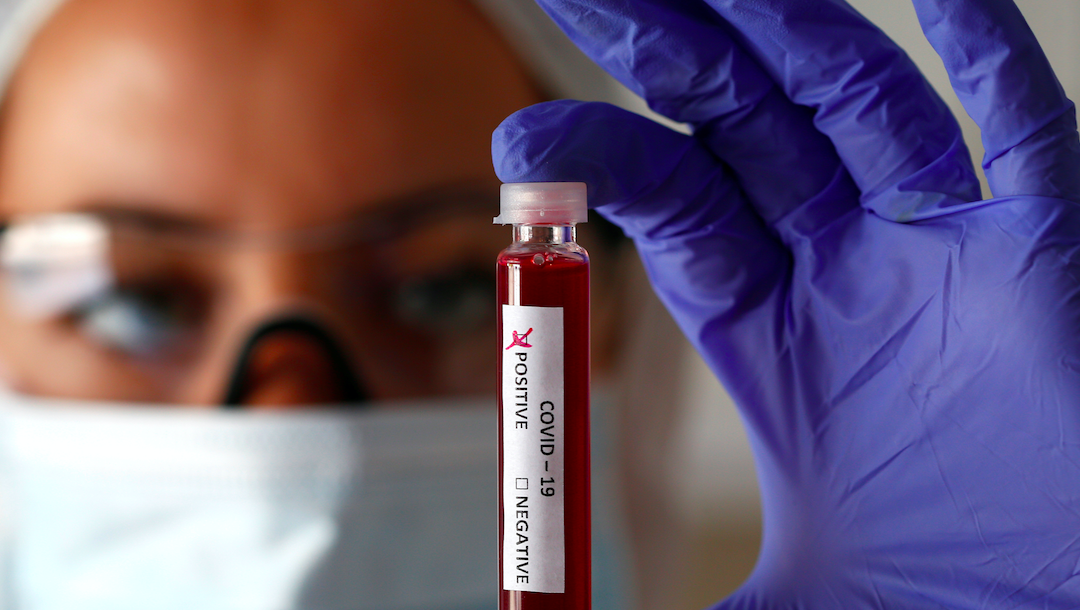 Bengaluru: On May 17, the Indian Council of Medical Research (ICMR) and the Union health ministry removed the use of convalescent plasma for COVID-19 from its clinical management protocols.

Until Monday, ICMR had included the use of convalescent plasma for “off-label”, or unapproved, use, despite the findings of its own trial. (Some doctors had also expressed dissatisfaction with parts of this trial, including poor patient selection and lack of plasma standardisation.)

Plasma is the fluid part of the blood, in which red blood cells, white blood cells, etc. are suspended. Its use without evidence of its efficacy was thought to be harmless. But at least two recent studies have encouraged scientists to consider if transfused plasma could ‘help’ the novel coronavirus mutate into deadlier forms.

In the absence of other treatment guidelines, its inclusion in ICMR’s protocols allowed doctors and hospitals following varying treatment regimes around the country, drawn from their own experiences, to prescribe the use of convalescent plasma as well despite zero supporting evidence. In response, the scientists who wrote to Vijay Raghavan said:

The problematic scenario arises because of guidelines issued by ICMR/AIIMS which currently recommends plasma therapy (April 2021 version) as “off label” use. This is rather unusual as off-label use by its very definition implies “unapproved use”. We would also like to point out that international guidelines such as those from the US National Institutes of Health and the IDSA guidelines also recommend against general use of plasma therapy for COVID-19.

We request you to urgently review the guidelines and remove this unnecessary therapy which has no benefit but is only causing harassment of patients, their families and even COVID-19 survivors who are being pressured to donate plasma. This should also be twinned with clear instructions to blood banks across the country on the same.

During the RECOVERY trial, 5,795 patients received convalescent plasma and usual care and another 5,763 patients received only usual care alone. The study was randomised but open-label (i.e. not blinded), across 177 National Health Service hospitals in the UK. The mean age of the participants was 63.5 years; 36% of them were women.

The results were recorded between May 28, 2020, and January 15, 2021. The latter half of this period coincides with the rise of the B.1.1.7 variant in the UK. A preliminary analysis found that convalescent plasma therapy doesn’t have different outcomes among patients infected by the B.1.1.7 variant versus those with infections of the ‘wild type’.

The research paper also noted that “an extensive subgroup analysis” couldn’t identify any particular demographic “that would benefit from receiving convalescent plasma”.