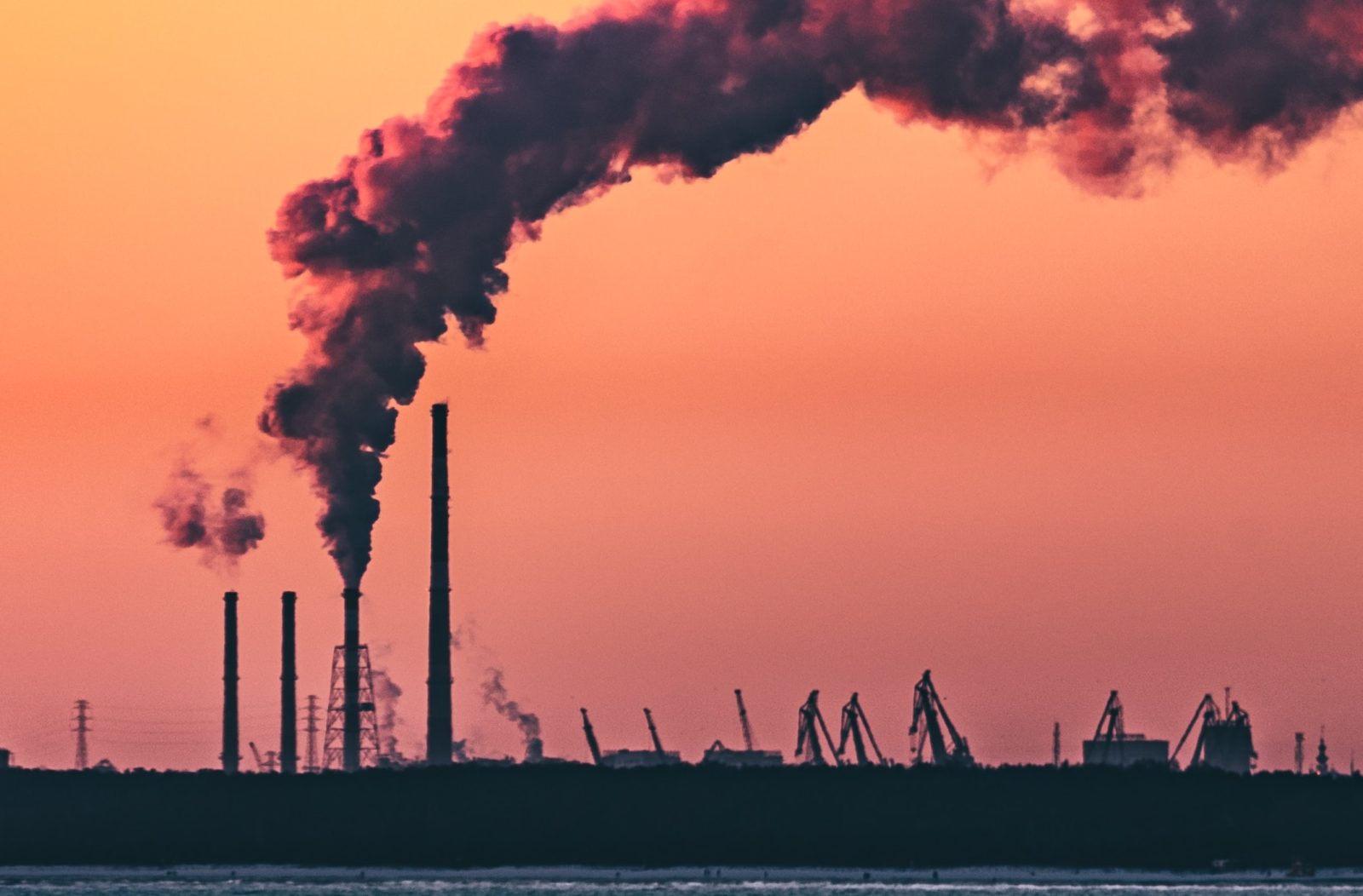 Chandigarh: An international team of researchers has examined the sources and health effects of air pollution to find that the deaths of 1.05 million people in 2017 could have been averted if we had eliminated fossil fuels everywhere – and as many as half of them just by not burning coal.

The researchers examined the sources and health effects of air pollution around the world, as well as in 200 countries and sub-national regions. The dominant sectors responsible for air pollution were residential (19.2% of PM2.5 burden), industrial (11.7%) and energy (10.2%).

In addition, they reported that India and China accounted for 58% of the world’s total ambient PM2.5 mortality burden.

The researchers identified 15 polluting sources for India, with residential emissions from biofuels contributing a fourth of the PM2.5 share in 2017 and 2019. Industries ranked second with 14.8%, the energy sector with 12.5%, agriculture with 9.4% and transportation with 6.7%.

The total number of deaths attributable to PM2.5 in 2017 in India were estimated to be 8.66 lakh and 9.53 lakh in 2019. Residential emissions were responsible for one-fourth of the mortality share for both years.

In some extreme cases, such as in the regions surrounding Kanpur in Uttar Pradesh and Singrauli in Madhya Pradesh, the annual average PM2.5 concentrations exceeded 150 μg/m3. This is almost four-times higher than the safety limit prescribed by India’s Central Pollution Control Board and 15-times higher than the WHO’s limit.

“We’ve known for a while that air pollution is a big contributor to deaths,” Michael Brauer, the lead researcher of the study and a professor at the University of British Columbia’s School of Population and Public Health, told The Wire Science.

“This study provides both a global perspective of the relative importance of different sources and a starting point for the many countries of the world who have yet to address air pollution as a health concern.”

“This is understandable – that the residential sector’s contribution to PM2.5 concentration is highest – but it remained remarkably constant between 2017 and 2019,” Arun Sharma, director-professor at the University College of Medical Sciences, Delhi University, told The Wire Science. “Since in this period the population as well as the housing area increased by a significant value, there should have been a rising trend, and this must have been captured in the data.”

But the data doesn’t show this. Though this sector was the largest contributor in both 2017 and 2019, its contribution remained static, at 25.7%.

“The population is increasing, which should have resulted in more solid fuel combustion and more PM2.5 particles in the air by 2019, but it seems that has not been captured in the data,” Sharma said.

He added that “there is a need to find methods to improve ventilation in residences and replace biomass fuel with clean energy sources to mitigate the effect of PM2.5 on human health” in India.

The study also establishes that sources vary at the sub-national scale, highlighting the need for strategies that will improve regional air-quality. For example, while residential emissions are the largest source of average PM2.5 exposure and attributable mortality in China and India, the areas surrounding Beijing and Singrauli have relatively higher contributions from the energy and industry sectors.

So a larger plan designed to lower emissions from the residential sector won’t help Singrauli much, and both local and national government plans must be flexible enough to accommodate such variations.

The largest number of deaths attributable to PM2.5 levels in the lower atmosphere occurred in China and India. Completely eliminating coal, oil and natural gas combustion here could reduce the world’s PM2.5 disease burden by nearly 20%.

Erin McDuffie, the first author of the study and a visiting research associate at Washington University, St Louis, said countries with the most deaths related to air pollution typically had greater contributions from human-derived sources.

“How many deaths are attributable to exposure to air pollution from specific sources? The comparisons in this study are important when it comes to considering mitigation,” McDuffie told The Wire Science. “Ultimately,” she added, “it will be important to consider sources at the sub-national scale when developing mitigation strategies for reducing air pollution.”

PMUY provides liquefied petroleum gas (LPG) as a cooking fuel to households below the poverty line. The Deen Dayal scheme is to electrify all homes in rural India.

According to Dey, reducing household emissions will have three big benefits. “First , it would reduce the large household exposure [to pollutants]. Second, it would significantly improve the ambient PM2.5 levels. Third, due to reduction in both household and ambient exposure, the overall baseline mortality for the diseases that are causally linked with air pollution is expected to drop.”

The 2017 Global Burden of Disease survey has reported that household exposure to pollutants from burning ‘dirty fuels’ is in fact dropping in India – but ambient PM2.5 exposure is increasing. In addition, according to Dey, the morbidity and mortality associated with air pollution will only increase in future, “even if exposure remains the same”, because of the growing population. And this, Dey said, can be offset to some extent by better healthcare infrastructure.

So “if we want to reduce the [death and disease] burden, the exposure has to be reduced by a bigger margin,” he finished.