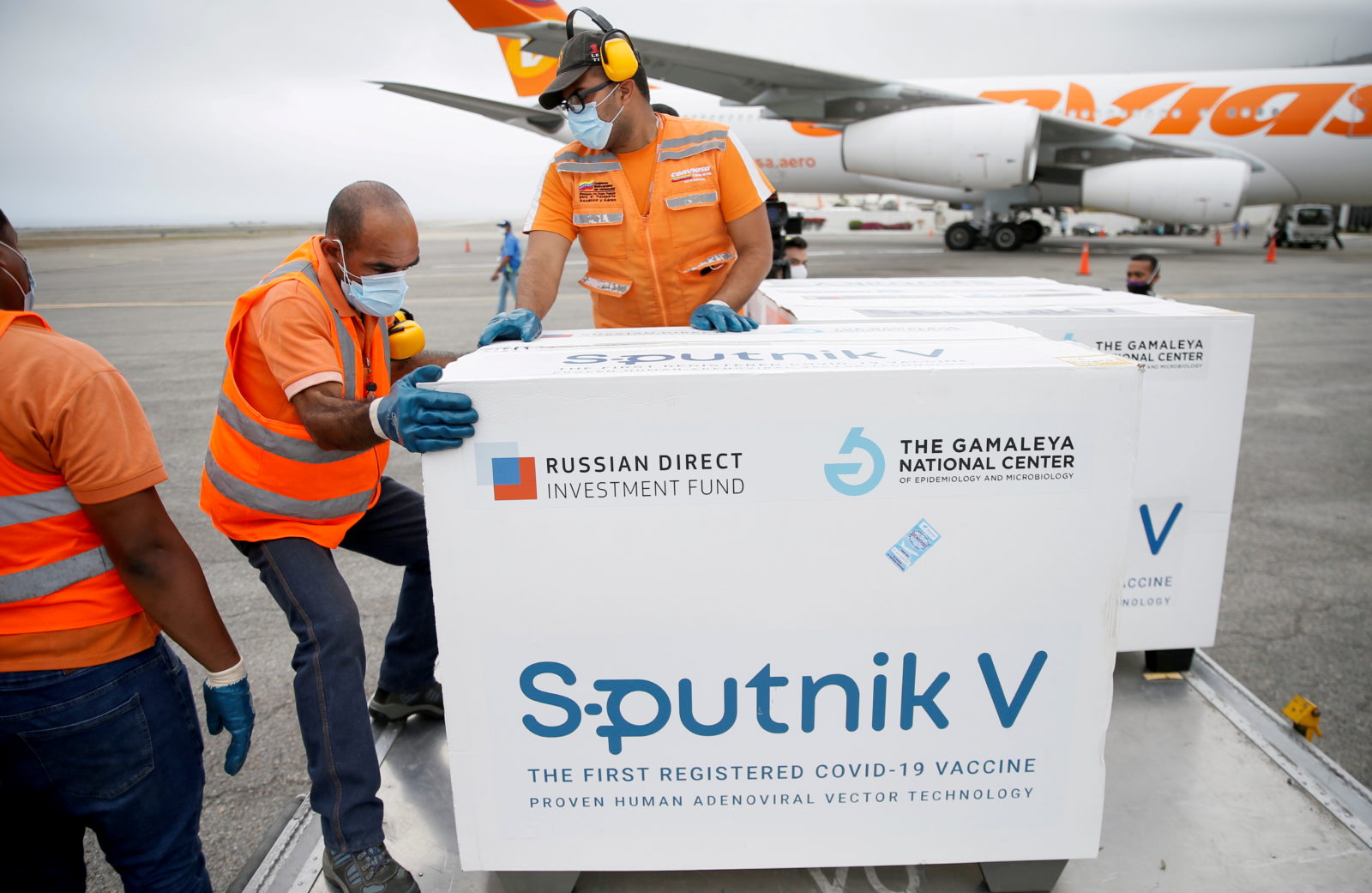 New Delhi/Hyderabad: India’s drug regulator has refused to grant emergency-use authorisation to single-dose COVID-19 vaccine Sputnik-Light while ruling out the need for the conduct of the phase-3 trial of the Russian vaccine in the country.

According to the recommendations of the Subject Expert Committee (SEC) meeting held on July 30, which have been approved by the Drugs Controller General of India (DCGI), Sputnik-Light is the same as component-1 of Sputnik V and as its safety and immunogenicity data in the Indian population has already been generated in a trial here, there seems to be inadequate data and justification for conducting a separate, similar trial.

According to the SEC recommendations, which were uploaded on the Central Drugs Standard Control Organisation (CDSCO) website on Thursday, Dr Reddy’s Laboratories had submitted a proposal to the DCGI seeking market authorisation of Sputnik-Light, along with the interim safety and efficacy data generated from the phase 1/2 clinical trials in Russia, and presented the protocol for conducting the phase-3 clinical trial of the vaccine in India before the committee.

The SEC of the CDSCO, which deliberated on the application, noted that Sputnik-Light is the same as the component-1 of Sputnik V.

Furthermore, the firm has already generated the safety and immunogenicity data of component-1 in the country.

The committee also noted that the phase-3 efficacy trial for Sputnik-Light is ongoing in Russia and the efficacy data is yet to be generated, read the recommendations of the SEC.

“After detailed deliberation, the committee recommended that the firm should present the safety, immunogenicity and efficacy data of the phase-3 clinical trial of Sputnik-Light that is being carried out in Russia for considering the proposal for the grant of MA (market authorisation) in the country.

“Further, as the safety and immunogenicity data of the component-1 in Indian population has already been generated in the country in another trial, there seems to be inadequate data and justification in conducting a separate, similar trial,” the recommendations read.

“Further, the SEC also observed that in view of the safety and immunogenicity data already generated by Dr Reddy’s in India on the first-dose component of Sputnik V (in other words, Sputnik-Light), there was no need for a separate phase-3 trial of Sputnik-Light in India.”