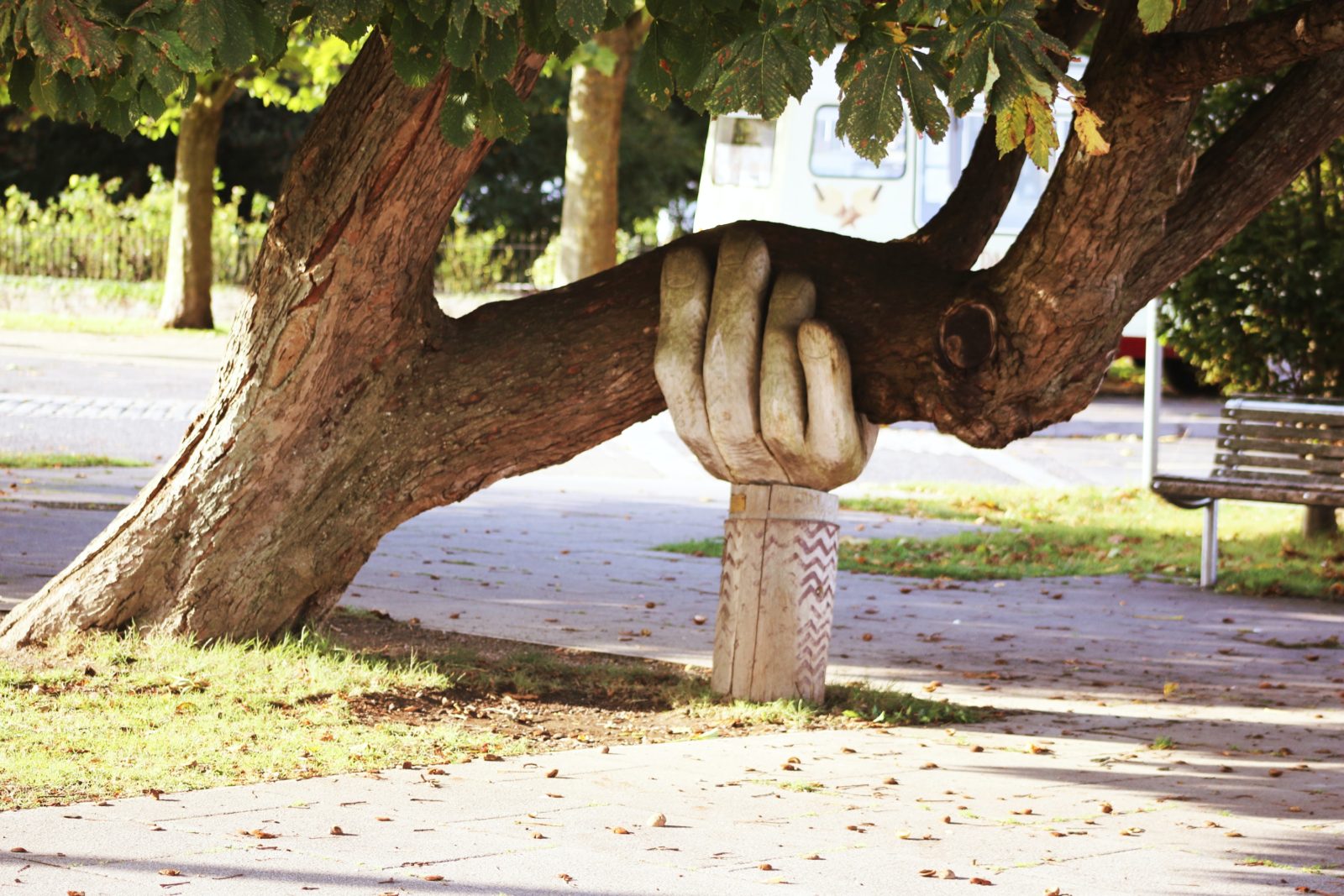 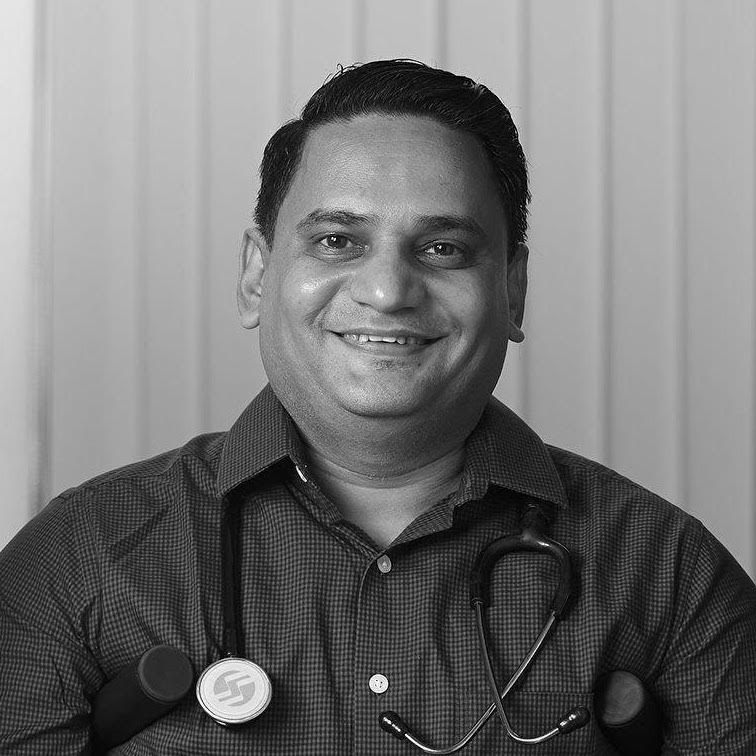 In 2006, India adopted its first National Policy on Disability. In line with its obligation to harmonise all of its laws and policies with the UN Convention on the Rights of Persons with Disabilities (CRPD), the Indian government constituted a committee in 2019, which finalised the draft policy in October 2021.

Of the committee’s 15 members, 11 were Delhi-based, raising the question of whether the exercise was to draft a ‘Delhi State Policy’ or a national policy that admitted the country’s diversity. After an uproar from the disability sector over the lack of representation, as well as lack of proper stakeholder consultation, the government placed the draft policy in the public domain last month. It is open for comments until July 9.

This said, the draft policy has quite a few misses.

The chapter on Protection of the rights underscores why people with disabilities are not counted as vote bank, as he continuing demand to amend the constitution to include disability-based discrimination in articles 14 and 15 has not been considered. In addition, the exception to the anti-discrimination clause in section 3 (3) of the Rights of Persons with Disabilities Act, 2016 has not been repealed. The non-recognition of lived experience as an expertise in the mission and visions of the policy highlights this point.

It’s good to see a chapter on disaster management but the pandemic showed how we are underprepared. The National  Disaster  Management  Guidelines (Hospital safety) describe how hospitals are to  act  during  a  National  Disaster.  The section  on  triage  contains  merely  a  single page guidance and utilises the principle of “sickest  first” which is inappropriate in public health emergencies. Opportunity is again missed in disaster risk reduction disability-inclusive.

The chapter on Accessibility showcases Accessible India Campaign (AIC) which was launched in 2015 but it keeps on shifting its goal post in terms of deliverables. Contrary to its name, it only includes select first or second tier cities and does not include villages where 69.9% of the disabled people reside in India.

The deadline to make all services accessible elapsed in 2019 and to make all public places accessible passed on June 15, 2022. Rather than taking strict action on non-compliance, the highest policy-making body (Central Advisory Board, CAB) on disability considered granting an extension to the States on accessibility. The reason for the failure of AIC is the absence of monitoring and assessment of accessibility indicators.

Countries like Canada (Audit of Safe Active Pedestrian Potential), Belgium, the Netherlands, Turkey, and Germany (300-question checklist ) are reviewing public spaces using measurable indicators for not only disability but other different beneficiary groups too. Accessibility is a universal design agenda and is directly linked to education, employment, independent living, and dignity.

In India, it’s not the paid government employees of the Public Works Department but disabled people from civil society who have been roped in as access auditors. Accessible tourism is not mentioned as a vertical in AIC but if states that rely on tourism ban visitors with disabilities, they risk losing an estimated 15 to 20% of the global market share.

The Sugamya Bharat App is relaunched but yet to make a public place accessible. The release of policy itself in inaccessible format highlights the intent.

The policy has a chapter on social protection measures, but it didn’t take into account the additional energy expenses that people with disabilities must pay as well as the side advantages of granting them access to energy. Many disabled people require electricity to operate assistive technology for independent living. Energy access for all is a commitment even in the United Nations Decade of Sustainable Energy for All (2014-2024).

In Other Policy Measures, the policy laments meagre CSR funding in the disability sector but fails to advocate disaggregated data in the Union budget. The Habitat III (2016), and UN flagship report on disability and development (2018), adopted a disability inclusive New Urban Agenda, explicitly linking urban development with the principles of Universal Design, Agenda 2030 and accessibility for all. None of these are mentioned in the policy ignoring the fact that people with disabilities face multiple discriminations in their right to adequate housing and independent living (target 11.1, 11.3 of the UN Sustainable Development Goals).

The Smart Cities Mission and the AIC both were launched in 2015 but have yet to see convergence on the ground or in policy despite the fact that there are 39 cities common between both these missions. There is no mention of deinstitutionalisation strategy either. People with disabilities also have a long history of eco-ableism (discrimination towards the disabled in environmental and climate movements). Be it the Delhi government’s odd-even scheme not exempting disabled citizens initially, the Israel wheelchair-user that the power minister excluded from the COP26 climate talks or the straw-ban campaigns. The policy should have provided a path to disability focused representation in addressing SDG goal 13 on climate action but fails to do so.

The inaccessible format of the policy and the non-extension of the deadline for comments show the seriousness of the nodal ministry towards disability and human rights. The growing list of misses in the national policy on disability tilts the scales out of favour in making the rights real.

The Wire Science@TheWireScience
4 Following 27.5K Followers
Every country deserves an equal opportunity to develop, but it is also a universal human right to breathe clean air. https://t.co/bc0e1kcxCG
6 hours ago
Scientific evidence in the form of studies and expert opinion plays a crucial role in proving illegal fires have oc… https://t.co/QG0R6h39IZ
22 hours ago
2 3
While species like pandas and tigers are well studied, researchers don't know enough about some species – called "d… https://t.co/LtVJYlACYR
24 hours ago
1
New research found that it might not be an active viral infection causing long COVID-19 and similar conditions, but… https://t.co/dnggRU7irk
1 day ago
2
Close contact that transmits the monkeypox virus involves encounters that are typically more intimate or involved t… https://t.co/9T75QuSlDz
1 day ago
3
More than half of species that have so far evaded any official conservation assessment are threatened with extincti… https://t.co/QHKC8RXbsN
1 day ago
1
Recent breakthroughs in the neurodiversity movement triggered a call for autism research to focus on empowering aut… https://t.co/ijLllqfBAP
2 days ago
2 3
STIs are spread primarily through sexual contact, while monkeypox can spread through any form of prolonged, close c… https://t.co/wJPo6rwnzW
2 days ago
1
It's like trying to catch smoke. Forest-fire haze drifting from Indonesia to neighbouring countries every dry seaso… https://t.co/IYeCrqRe18
2 days ago
2
Like COVID-19, the lumpy skin disease is caused by a virus. The lumpy skin disease virus, as it is called, belongs… https://t.co/r7fLwk6H5a
2 days ago
1 1
Companies – mostly oil-palm producers – have used fire as a tool to clear forests and peatland areas for agricultur… https://t.co/Qhckblm8fa
2 days ago
5 9
Why and how respiratory diseases can develop into chronic conditions like long COVID-19 are still unclear. |… https://t.co/uv0C0CRB5D
3 days ago
2 5
As of August 8, more than 4,000 cattle have died in India due to a viral disease – the lumpy skin disease. The dise… https://t.co/8PDleksTaU
3 days ago
3
The immune system facilitates lung recovery after an infection by sending signals that can activate stem cells but… https://t.co/9zuUlFpJDs
3 days ago
4
To solve the problem of transboundary air pollution, developed economies could provide green technologies to countr… https://t.co/JFmAeF7DYr
3 days ago
2
Contact us