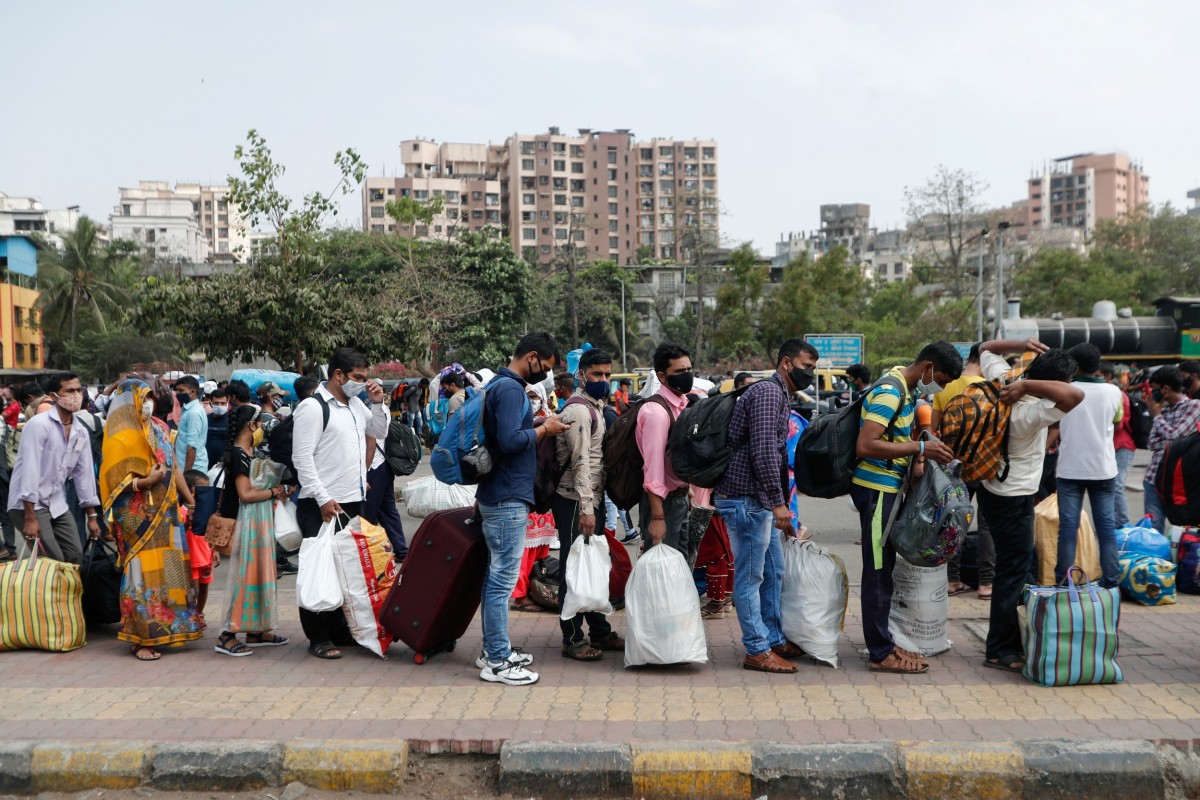 The number of active cases has breached the 10-lakh mark again after around six-and-a-half months. A five-month high of 794 deaths brought the toll to 168,436.

Registering a steady increase for the 31st day in a row, the number of active coronavirus cases in the country has gone up to 10,46,631, accounting for 7.93% of its total caseload, while the recovery rate has further dropped to 90.80%.

The number of people who have recuperated from the disease has surged to 1,19,90,859, while the case fatality rate has further dropped to 1.28%, the data stated.