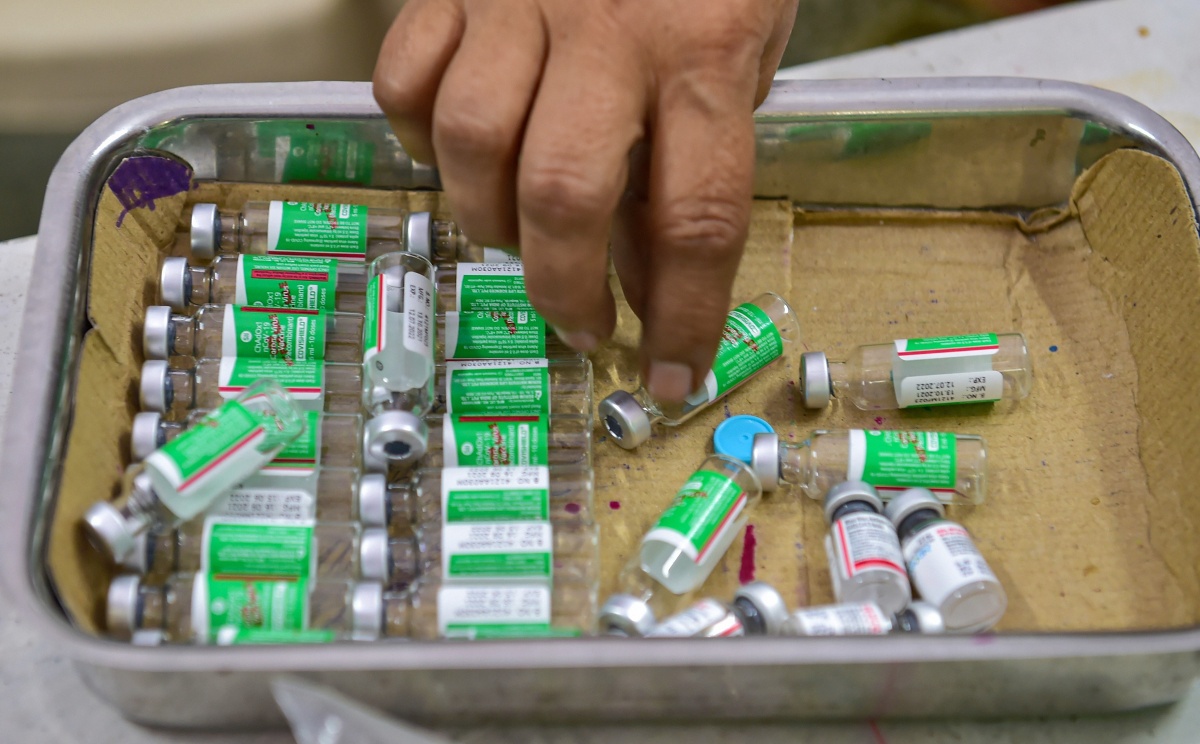 New Delhi: Government data submitted to parliament has confirmed that the private sector has not been able to utilise its share of COVID-19 vaccines. The government informed parliament that since May 1, less than 4% of the more than 105 crore doses were administered at private facilities.

The Rajya Sabha was told that as much as 96% (101.27 crore) of the total COVID-19 vaccine doses administered since May 1 were given at government centres, while less than 4% (4.07 crore) were at private facilities.

Several chief ministers had pointed this out, requesting the Union government to reduce the private sector’s quota so that the pace of vaccination can be quickened.

Pawar also stuck to the government’s earlier statement that all eligible persons would be fully vaccinated against COVID-19 by December this year. Experts have pointed out that this is very unlikely.