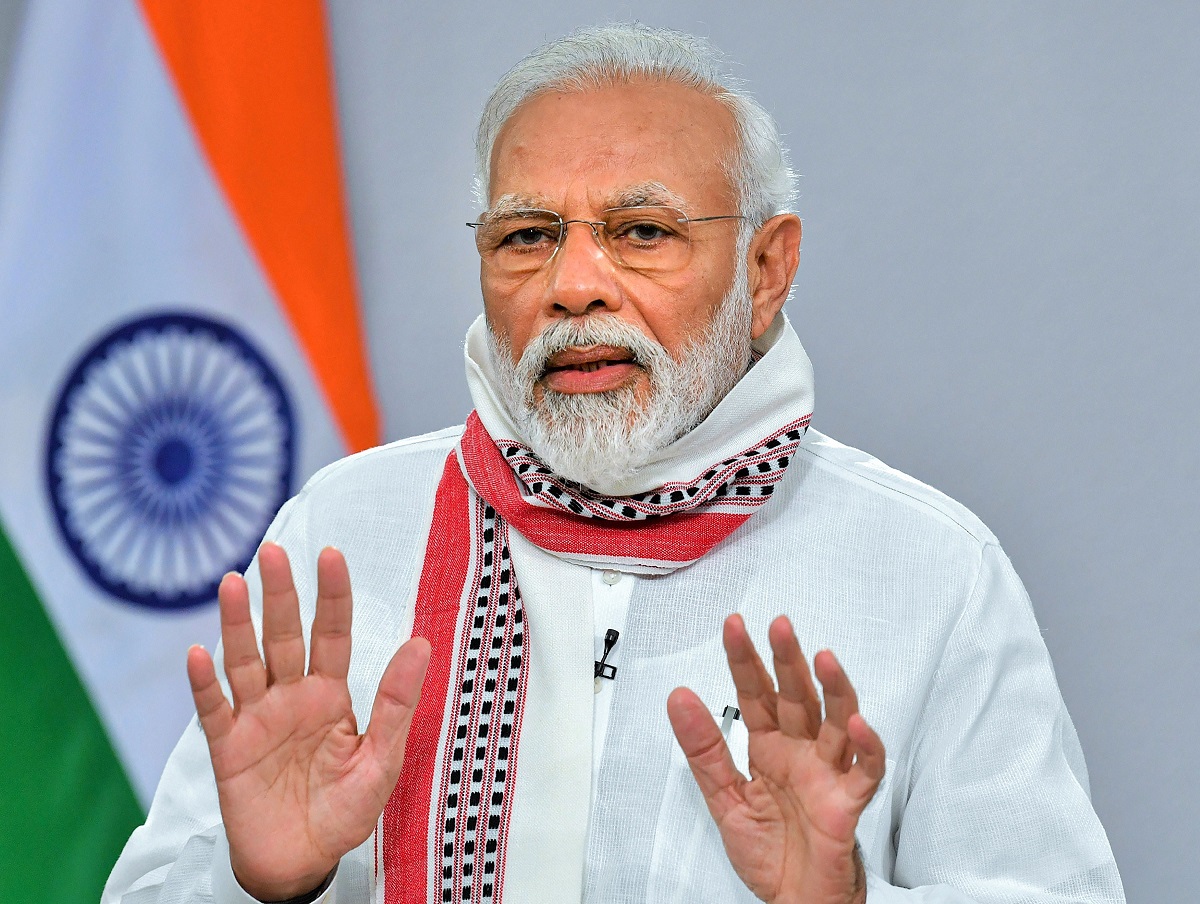 New Delhi: Prime Minister Narendra Modi said on Thursday that the strategy to deal with COVID-19 should be dynamic, innovative and constantly upgraded. He underlined the dangers posed by the virus which, he noted, is invisible and often mutates.

Modi described the virus as ‘dhoort’ and ‘bahurupia’ in Hindi. In an interaction with district magistrates (DM) and field officials, he underlined concerns expressed in various quarters about the threats it posed to the youth and children.

He asked them to keep track of and record the spread of infection and its seriousness among them in their districts.

Modi also said that they need to prevent vaccine wastage, since every dose wasted is denying someone a protective shield against the virus. He also said that new challenges call for newer solutions.

Modi interacted with his first batch of officers on ways to tackle the pandemic on Tuesday. In his interaction with the second batch of officers, he asked them to talk to villagers and guide them to work to rid rural areas of the infection.

He said that they need to ensure COVID appropriate behaviour even after the number of cases go down.

While the cases have gone down in numbers, the challenge remains as long as the infection prevails even at a minor scale, he said.

The prime minister praised the officials for their efforts in making good use of existing resources to fight “the biggest disaster in 100 years”.