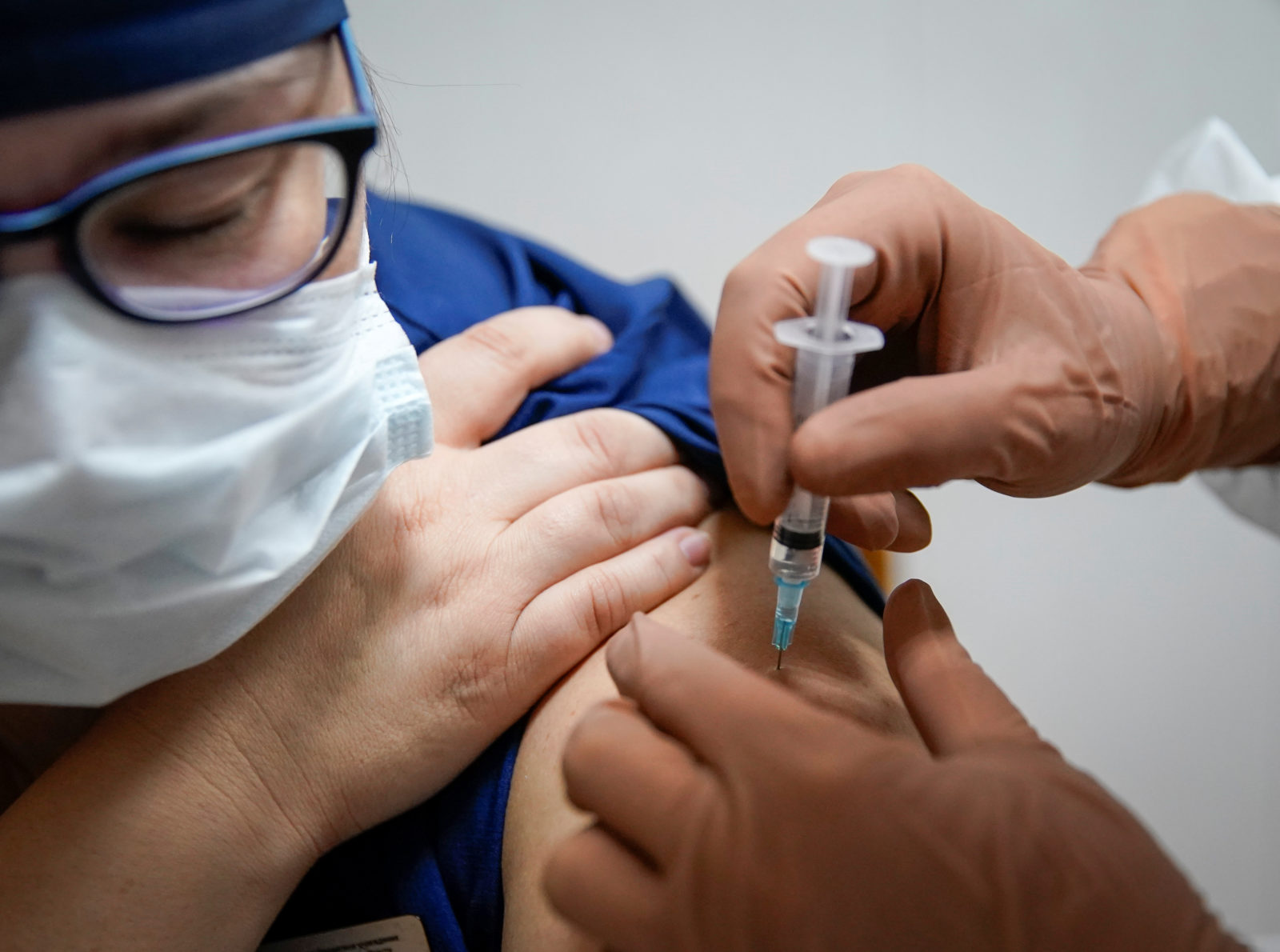 Science, Creativity and the Importance of Joyful Laughter

Moscow: Russia has granted regulatory approval to a second COVID-19 vaccine, according to its register of authorised medicines.

A delighted President Vladimir Putin announced the news at a government meeting on Wednesday.

The jab was developed by the Vector Institute in Siberia and completed early-stage human trials last month. However, results have not been published yet and a large-scale trial, known as Phase III, has not yet begun.

“We need to increase production of the first and second vaccine,” Putin said in comments broadcast on state TV.

“We are continuing to cooperate with our foreign partners and will promote our vaccine abroad.”

The peptide-based vaccine, named EpiVacCorona, is the second to be licensed for use in Russia. There has been a placebo-controlled trial on 100 volunteers between 18 and 60 in Novosibirsk.

A shot developed by Moscow’s Gamaleya Institute, Sputnik V, was licensed for domestic use in August.

That vaccine, based on an adenovirus vector, was also registered before Phase III trials. A trial involving 40,000 participants is now under way in Moscow.

A large-scale human trial of EpiVacCorona is likely to begin in November or December, the TASS news agency cited the consumer safety watchdog Rospotrebnadzor, which oversees the institute, as saying this month.

The trial is expected to involve 30,000 volunteers, of whom the first 5,000 will be residents of Siberia, according to the Interfax news agency.

Hundreds of people in professions that put them at high risk of coronavirus infection have now also received the Gamaleya jab, according to the health ministry, but the vaccine is not yet in general use.

Since the start of the pandemic, Russia has recorded more than 1,340,000 infections, fourth in the world behind the United States, India and Brazil.

Another vaccine against COVID-19 is being developed by the Chumakov Institute in St Petersburg. It plans to start an early-stage clinical trial involving around 300 people on Oct. 19.