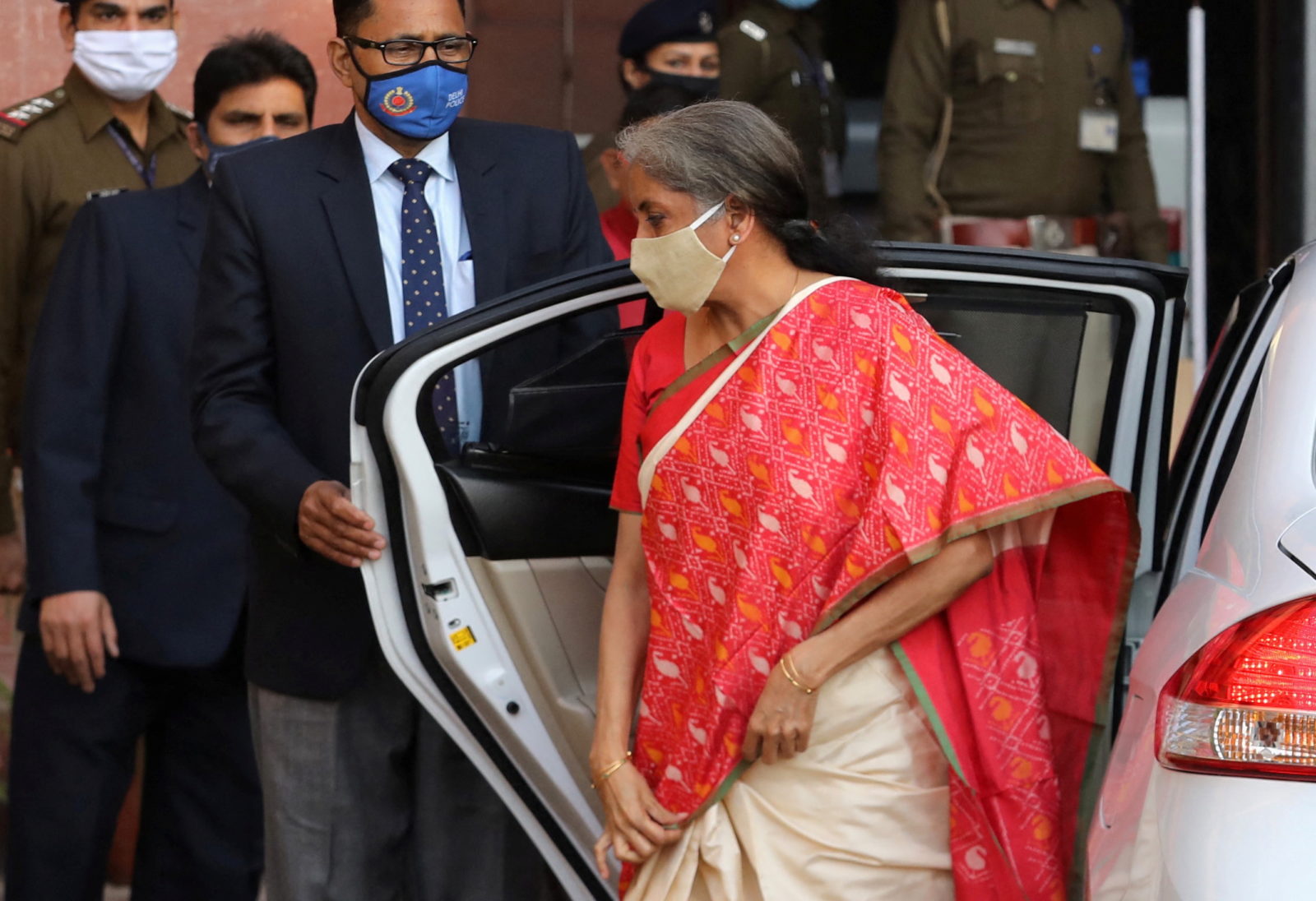 New Delhi: The health sector has been allocated only Rs 200 crore more this year as compared to the revised estimate of last year’s budget. This year the outlay for the Union Ministry of Health and Family Welfare stands at Rs 86,200 crore.

Indranil Mukhopadhyay, a health economist who teaches at O.P. Jindal University, estimated that including inflation the allocation to health this year actually declined by 7% compared to what had been allocated in last year’s budget (revised estimate).

Experts told The Wire Science that this was a clear indication that the Union government is no longer focusing on the health sector as such and is shifting its attention towards others.

K. Srinath Reddy, president of the Public Health Foundation of India, said, “The budget this year clearly seems to suggest that the country is now in post-COVID phase. And the government wants to divert resources to economic development”.

According to him, the health sector did get as much allocation as was expected – but what has experts surprised is either the decrease or the near-stagnation in some key domains of the health sector.

Indian Council of Medical Research (ICMR), the government’s central decision-making body on COVID-19 and the agency steering the research response to the pandemic, didn’t get any hike this year. It was allocated Rs 2,133.07 crore, as per the revised estimate for 2021-22. This year, its outlay stands at Rs 2,198 crore. In fact, ICMR’s allocation this year is Rs 150 crore lower than last year’s budget estimate.

“COVID-19 was a stark reminder that research needed more push. What we have done is otherwise,” Mukhopadhyay said.

However, the budget for health research has been increased under a new scheme called ‘Prime Minister’s Ayushman Bharat Health Infrastructure Mission’, or PM-ABHIM, launched last year. The research domain of this scheme has an outlay of Rs 690 crore, compared to Rs 140 crore spent last year (revised estimate).

“I expected a bigger increase, especially because NUHM has hardly been able to expand to tier-2 and tier-3 cities,” Reddy said. He added that even NRHM deserved more because the country is perennially short of human resources vis-à-vis healthcare and medicine in rural areas.

The Centre was also supposed to build 1.5 lakh health and wellness care centers by 2022. Though neither this year’s Economic Survey nor the Union budget have said how many of these centres have been built, Reddy said that even if the buildings are there, they will serve no purpose given the scarcity of mid-level healthcare workers. This, the demand for more money for NRHM.

There were two domains that did receive sharp increases. One was the National Digital Health Mission. Prime Minister Narendra Modi announced it in 2020 with the aim to provide a system for digital healthcare. According to this scheme, a health ID is to be issued to every citizen, linked to a health account containing details of tests, disease profiles, doctors visited, medicines taken and the history of diagnoses.

This year, the government has allocated NDHM Rs 15,163.22 crore – which is about Rs 1,000 crore more than last year’s revised estimate. “When the main programmes, which provide quality healthcare, are sinking, the government wants to shift focus on digital,” Mukhopadhyay said.

The other domain that received a big hike was the government’s flagship ‘Ayushman Bharat-Pradhan Mantri Jan Arogya Yojana’ (PMJAY) scheme. The budget estimate for 2021-22 for the scheme was Rs 6,400 crore. However, the allocation was revised through the year to just Rs 3,199 crore, or half. PMJAY’s actual spending in 2019-20 was also Rs 3,200 crore. These are signs that the scheme has been underperforming.

Yet the government has again allocated PMJAY Rs 6,412 crore.

Why would the allocation be increased for a scheme that has not been able to utilise the money originally allocated previously? “Maybe post-COVID, the government thinks that the scheme will perform better,” Reddy said.

Also read: Under Ayushman Bharat, Poor Patients Are Not Going Cashless but With Less Cash

The government also allocated Rs 5,000 crore for the COVID-19 vaccination programme in this year’s budget. Last year, it had allocated Rs 39,000 crore, according to the revised estimate. The allocation this year, the experts said, was by and large sufficient since a large chunk of the population (including 75% of eligible adults) has already been vaccinated.

The government last year announced the ‘PM Atma Nirbhar Swasth Bharat Yojana’ with an outlay of Rs 64,180 crore to be spent over six years. The plan was to improve primary, secondary and tertiary health centres and create an ecosystem to detect and cure new and emerging diseases. The scheme has received another Rs 4,000 crore in the current budget.

“On the face of it, the allocation does not look bad,” Reddy said. “But when you consider that more than Rs 64,000 has to be spent in the six years, the amount allocated this year does not look enough.”

According to this year’s Economic Survey, India has achieved the goal of spending 2.1% of its GDP on health – but experts called this claim a “farce” because this included the budget not just for the health ministry but also the water and sanitation ministries.

The milestone is important because the National Health Policy 2017 envisages spending 2.5% of GDP on health. Does this year’s budget push India towards achieving this goal? Both experts, Reddy and Mukhopadhyay, replied in the negative. Going by the prevailing trends, they said, India might not even be close.