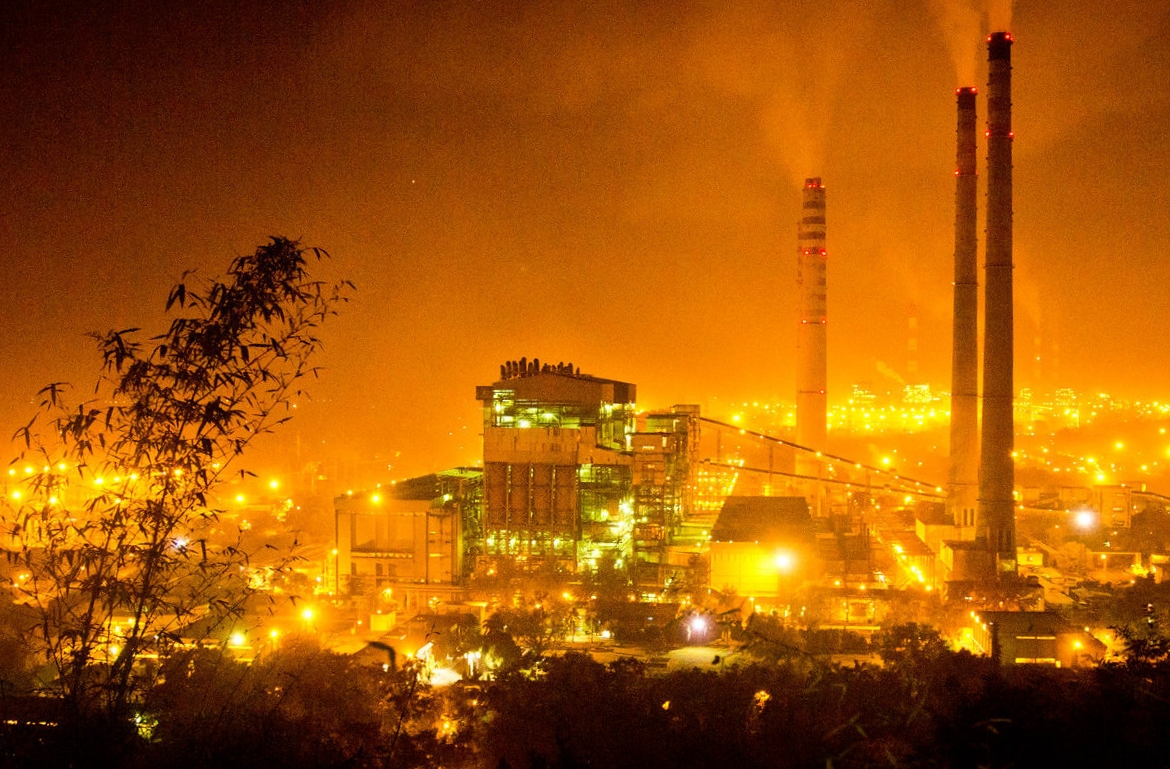 In an unusual move, at a January 18 hearing on the matter of fly ash pond breach of Essar Power in Singrauli, the National Green Tribunal decided to club eight ongoing cases on fly ash mismanagement and accidents filed between 2013 and 2020.

This is a significant acknowledgement of the country’s fly ash crisis and could usher in better regulations to govern such infrastructure.

Fly ash is the powdery byproduct of burning coal, and is produced in copious amounts at coal-fired power stations. For a sense of the magnitude of this crisis, consider: thermal power plants across India generate nearly three-times more fly ash than the amount of municipal waste generated in the country per day.

From 2010 to 2020 alone, 76 coal ash pond incidents were reported across the country. A particularly catastrophic incident occurred on April 4, 2020, near Harrahawa village in Singrauli, Madhya Pradesh. Here, the embankment of a coal fly ash pond operated by Reliance Sasan Power collapsed, triggering an avalanche of ash slurry into Harrahawa and the neighbouring villages of Siddhikala, Sidhikhurd and Jhanjitola.

The ash avalanche buried everything in its path for a stretch of 6.5 km, including six people.

Such catastrophic disasters aren’t isolated either. Ash ponds are significantly compromised by weak foundations, often constructed using waste coal ash. Frequent and often unplanned increases in the height of the embankments only exacerbates the problem.

All ash ponds that have breached in the last decades were constructed to the exclusion of design or engineering guidelines.

The failure of India’s regulatory agencies to develop a comprehensive set of scientific guidelines for ash pond design has been a serious policy lacuna. It has endangered the lives and well-being of the many thousands of people living cheek by jowl with India’s ash pond facilities.

Acknowledging the gravity of India’s fly ash crisis, the tribunal observed on January 18:

… there is a long way to go for protecting environment and public health… In the light of alarming situation found on verification of the ground situation, it is clear that serious violations are continuing in failure to prevent air and water pollution by the TPPs. …

Huge accumulated fly ash is not being utilised nor scientifically stored, the ponds/dykes are not properly maintained resulting in polluting water sources, air and land, apart from adverse health effects and damage to the flora and fauna.

To streamline the monitoring and coordination of all issues regarding the handling and disposal of fly ash in Uttar Pradesh and Madhya Pradesh, the tribunal directed the Centre to constitute a ‘Fly Ash Management and Utilisation Mission’ comprising of secretaries from the ministries of environment, coal and power and the chief secretaries of the two states.

The mission’s mandate includes preparation of an action plan based on the findings of the various committees (formed to look into the accidents), including plugging the big gap in storing, handling, management and utilisation of fly ash. The mission will be financed through CSR funds, and also act as an environmental restoration and compensation fund responsible for relief compensation for affected people.

The NGT’s direction for a fly ash mission is a welcome move. However, the jurisdiction of the mission is currently limited to Madhya Pradesh and Uttar Pradesh – it should be expanded to states like Odisha, Chhattisgarh and Tamil Nadu as well, which have reported the most incidents of ash pond failure.

There are several significant directives in the NGT’s 143-page order on guidelines for ash pond siting, design and engineering standards and the need for public health and risk impact assessments in areas with ongoing fly ash and thermal power plant operations.

All these make the order the first of its kind in Indian environmental jurisprudence.

Such failures have seriously damaged the environment and public health, and which need to be remedied in a “mission mode,” according to the Constitution of India and the NGT Act.

The judgement also emphasised the need to restore deteriorated ecosystems by bringing down the Comprehensive Environmental Pollution Index (CEPI) scores in these areas, restoring damaged or degraded areas, and arranging for public health facilities, including proper water supply.

Interestingly, the tribunal also noted that project proponents were to be held accountable for past violations and were obligated to remedy the violations.

The tribunal bench noted that the lack of standards on fly ash ponds has resulted in “great disasters”. To remedy the situation, the tribunal directed the government to issue guidelines on siting, design and engineering standards for the location, disposal, maintenance and regulation of ash ponds.

This is the most important aspect of the order. India has no such guidelines, which has resulted in dangerous practices in fly ash management, including unstable installations.

The directions should be a relief for Singrauli – and also set an important precedent for other similarly affected regions in India. Ash ponds are often an afterthought for the people who operate power plants. Standardised design and siting will help ensure proponents build and operate more reliable structures as well as render ash pond infrastructure everywhere more amenable to regulatory oversight. Both outcomes together will have a significant impact on the upkeep and maintenance of ash ponds in India.

Moreover, the fly ash stored in ponds is only the tip of the proverbial iceberg. It is in addition to the 1.6 billion tonnes of unutilised ‘legacy’ ash already accumulated in large unplanned coal ash ponds across India. The Union environment ministry estimates that such ash disposal sites occupy nearly 1 lakh acres of land.

(Note: Official data says 92.06% of the 222 million tonnes of ash generated in India is “utilised” in accordance with the Fly Ash Notification. But the term ‘utilisation’ in this context is a misnomer: it includes disposal activities like reclamation of low-lying areas, agricultural use and even export to other countries, like Bangladesh).

This is also perhaps the first time the courts have recognised the public health costs of fly ash mismanagement. The term ‘public health’ is mentioned 15 times in the NGT order. The bench also directed the government to carry out ‘public health and risk impact assessment’ in areas where such facilities operate. The NGT also emphasised the development of on-site and off-site crisis management plans regarding fly ash ponds and dykes.

The public health impact of coal ash residues from thermal power plants have been documented to some extent in India. However, its impacts have been modestly studied in comparison to stack emissions. The exact composition of the ash depends on the type of coal burned. Nevertheless, all coal ash contains arsenic, lead, selenium, hexavalent chromium and mercury. Over time, heavy metals in the ash escape into nearby waterways or leach into groundwater and contaminate water sources.

The Union environment ministry should take this opportunity to develop a robust set of policies to investigate the public health impact of fly ash disposal and develop standards on construction of ash ponds. The seriousness of India’s fly ash crisis makes new regulation for coal ash ponds, with clear and enforceable requirements and implementation deadlines, the urgent first step to addressing the issue.

Dharmesh Shah is a senior technical advisor at the Delhi-based Legal Initiative for Forest and Environment (LIFE).