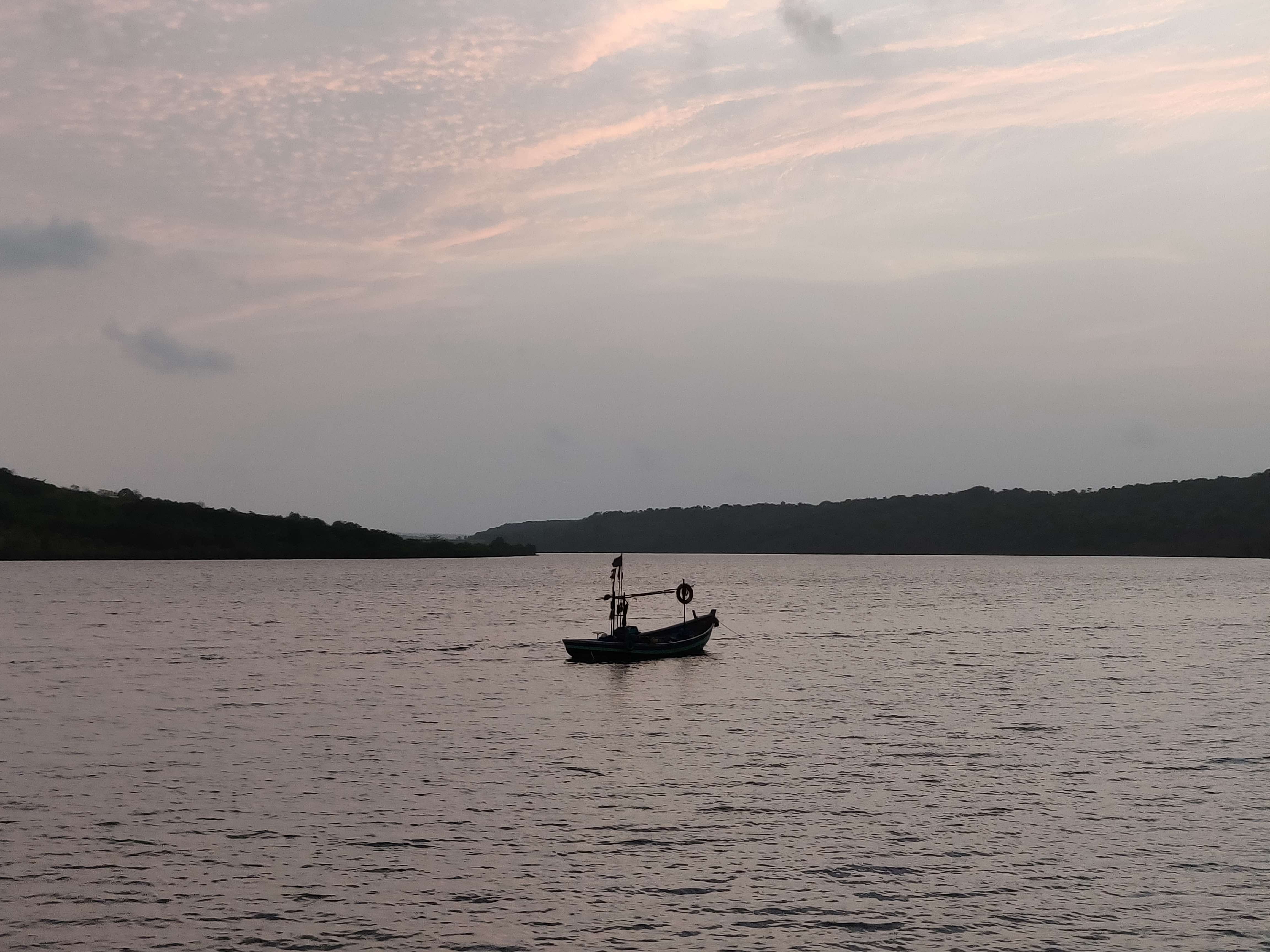 New Delhi: Severe cyclonic storm ‘Maha’ is weakening, but it will cause light to moderate rains on Thursday in parts of Maharashtra, the Met department said on Wednesday.

However, the Palghar district administration has ordered schools to remain closed until November 8. The district collector of Thane directed officials on Wednesday to take a call on the functioning of educational institutions depending upon the situation.

Madhya Maharashtra, Thane and Palghar districts will receive light to moderate showers on Thursday due to the cyclonic storm hovering in the Arabian sea, the India Meteorological Department (IMD) said.

“The severe cyclonic storm Maha is weakening but moving towards the coastal areas of Gujarat. Its impact will be in the form of light to moderate showers in Madhya Maharashtra as well as Thane and Palghar districts,” it said.

“It will turn into a deep depression by Thursday morning, which means lessening of its severity,” an IMD official told PTI.

Meanwhile, the Thane and Palghar district administrations have stepped up efforts to be prepared to deal with any eventuality in view of the cyclonic storm.

According to reports, Maharashtra chief secretary Ajoy Mehta, after reviewing the situation on Monday, directed fishermen in Thane and Palghar districts not to venture into the sea “for the next three-four days”.

According to a press release, the fishermen who are out in the sea have also been asked to return or take shelter in ports that are closest to them. Villages near the coast have been placed on high alert.