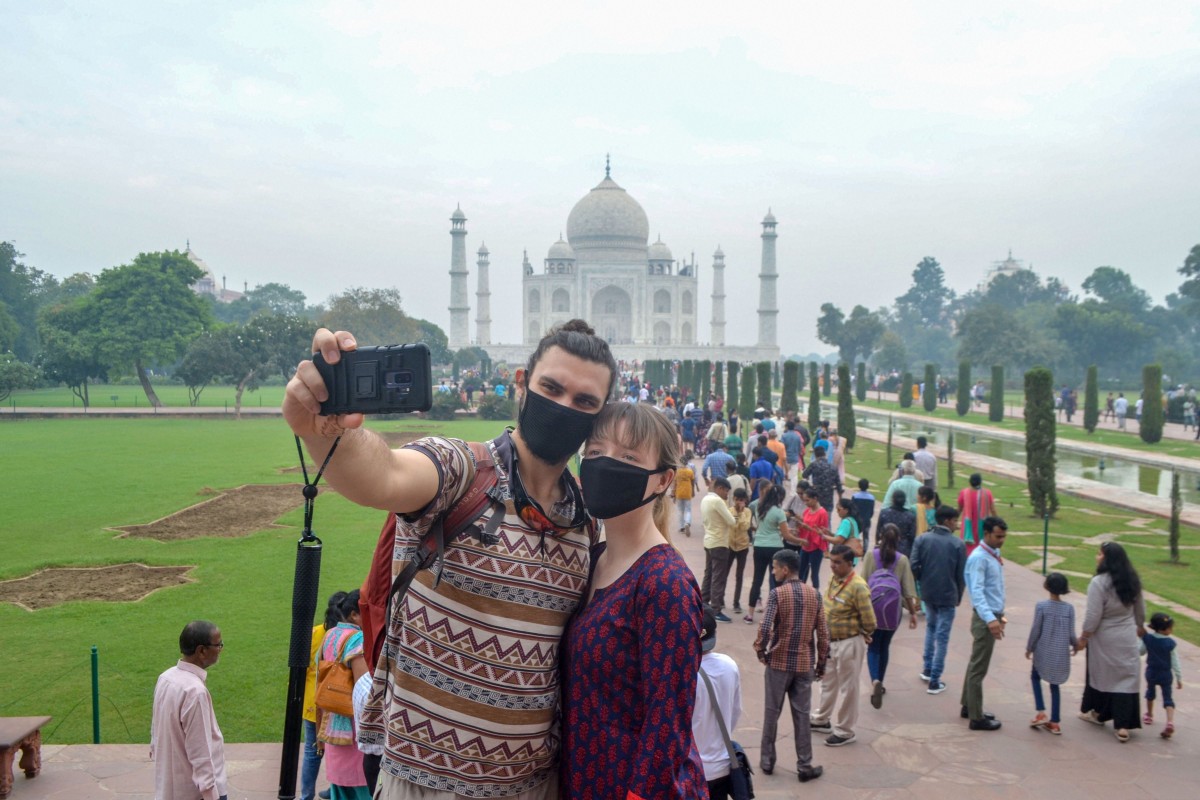 New Delhi: Lashing out at the authorities for failing to curb severe air pollution in the Delhi-NCR region, the Supreme Court on Wednesday said it is a question of life and death of crores of people here but it is “very unfortunate” that they are not bothered about poor people and letting them die.

“Can you permit people to die like this due to pollution? Can you permit the country to go back by 100 years?” asked a bench headed by Justice Arun Mishra.

“We have to make government responsible for this,” the bench said and asked, “Why can’t government machinery stop stubble burning?”

I had several meetings today wid experts. It is technologically and commercially possible to convert stubble into CNG. This will provide jobs, additional income to farmers and solve our annual problem of pollution. However, it requires all govts to come together n work on this

Coming down heavily on state governments, the top court said that if they do not bother about people, they have no right to be in power.

“You (states) have forgotten the concept of welfare government. They are not bothered about poor people, this is very unfortunate,” said the bench, also comprising Justice Deepak Gupta.

Also read: Air Pollution May Be Due to ‘Poisonous Gases’ Released by Pakistan, China: BJP Leader

“You just want to sit in your ivory towers and rule. You are not bothered and are letting the people die,” the bench said.
It also questioned as to why the state governments cannot collect and purchase stubble from farmers.

“We expect more from democratic government of the country to deal with issue of stubble burning and curb pollution,” the bench said, adding that “it is a question of life and death of crores of people. We have to make govt responsible for this”.

Terming the situation as shocking, the apex court on Monday had summoned Chief Secretaries of Delhi, Punjab, Haryana and Uttar Pradesh.

After Hottest March in 122 Years, No Respite Yet for Delhi, Northwest India