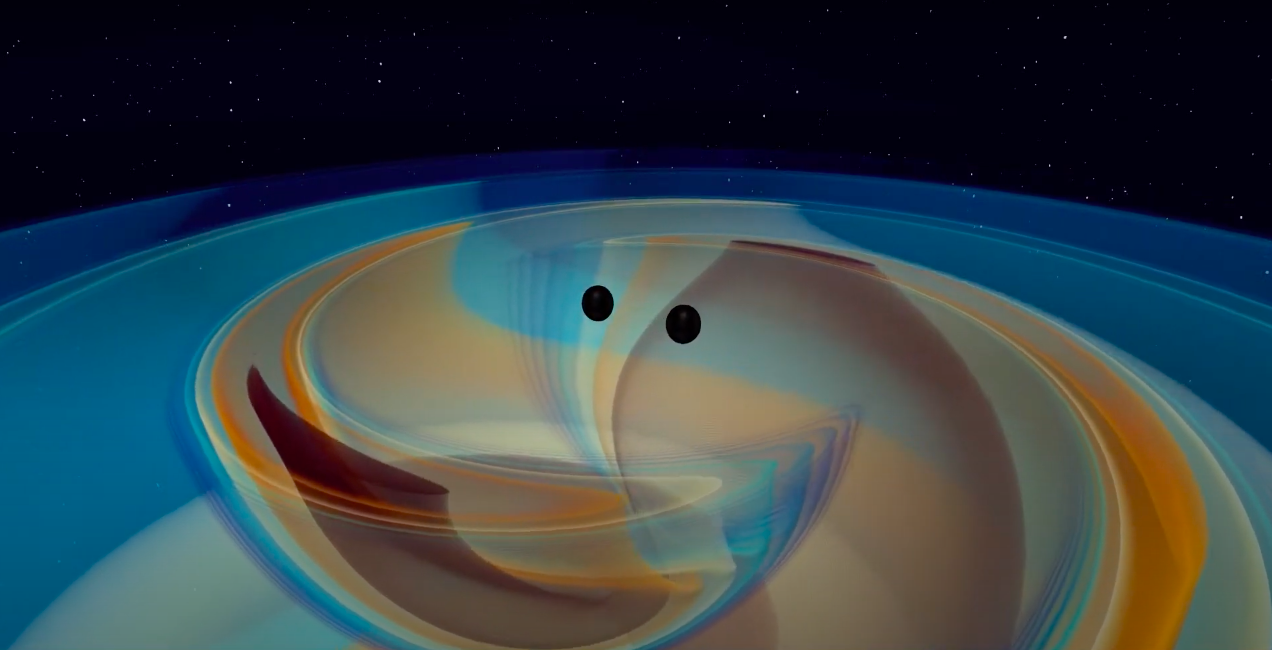 The Fallacy of Banking Umbilical Cord Blood for Your Baby

Potsdam, Germany: Astronomers have primarily observed two flavours of black holes. The stellar-mass black holes are up to a few tens of times the mass of our Sun. And the supermassive black holes present at the centres of galaxies like our own are between hundreds of thousands and a billion times as massive as the Sun. Between them lies a barren region where black holes are conspicuous by their absence.

That is, we haven’t observed any black holes whose mass is more than that comparable to hundreds of stars but less than that of billions of stars.

Astronomers have long been puzzled by this perceived mass gap in the evolution of black holes. They have theorised the existence of intermediate-mass black holes with masses between 100 and 100,000 solar masses, but we have never observed them. The latest gravitational waves announcement from the LIGO-Virgo collaborations could change this.

LIGO stands for Laser Interferometer Gravitational-wave Observatory. It consists of two detectors located in Washington and Louisiana, in the US. Virgo is a gravitational-wave observatory in the Cascina commune of Italy.

On September 2, physicists from the collaborations announced that they had detected the most massive black hole merger ever observed using gravitational waves. The event has been designated GW190521. The two initial black holes, around 85 and 66 solar masses, collided to form a black hole around 142 times as massive as our Sun.

(Editor’s note: The author is a member of the LIGO Scientific Collaboration.)

There is a good chance that the initial black holes lie in the mass gap themselves, but there is no doubt that the final object definitely does.

So this is the first ever observation of a black hole in a range between stellar mass and supermassive black holes.

Gravitational wave detectors like LIGO and Virgo are insensitive to signals at very low and high frequencies – specifically, below 20 Hz and above a few hundred Hz – and are most sensitive around 100 Hz. As a result, noise is higher at the two ends and lowest around 100 Hz, resulting in a bucket-shaped sensitivity curve. Merging black holes of up to a few hundred solar masses emit gravitational waves around 100 Hz. That is, the LIGO-Virgo detectors are more sensitive to these mergers than others.

However, the more massive a black-hole binary, the lower the frequency at which it merges, and the less time the signals spend in the ‘just right’ band of the detectors.

Also read: Spotted in Gravitational Wave Event 190814 – A Stranger in the Stellar Graveyard

GW190521 whisked through our detectors, lasting for fewer than 10 milliseconds. The signal had a frequency of 60Hz — the shortest signal we have observed thus far, and hinting at abnormally large masses from the outset. In fact, the lighter black hole, with a mass of 66 solar masses, is already heavier than or comparable to the heaviest remnant objects1 we have observed thus far using gravitational waves.

The post-merger black hole, of about 142 solar masses, is the heaviest black hole observed using gravitational waves till date. The difference – around 8-9 solar masses worth of energy – was converted into gravitational waves. This would have been one cataclysmic explosion, around 7 billion years ago. However, the detectors could localise the signal to only about 1,000 sq. degrees of the sky; to compare, the Sun or a full Moon occupy just 0.5 sq. degrees in the sky.

GW190521 is an exceptional signal in many ways. The LIGO-Virgo analyses make strict assumptions about the nature of the underlying signal. The researchers working with these detectors assumed the black holes were spiralling inwards in concentric circles rather than ellipses, and whose axes of rotation seemed to be moving (like a top spinning on a table).

This said, it’s important that there are some doubts about whether this signal came from a binary black-hole merger at all. The paper accompanying the discovery also discusses alternate scenarios – including elliptical orbits, head-on collision of the black holes, core-collapse supernovae, etc.

The black hole weighing 85 solar masses also seems to challenge conventional astrophysical wisdom – that black holes weighing 65-130 solar masses can’t be born of a star going supernova and whose core then implodes under its own mass. Instead, GW190521 seems to suggest that they can.

Of course, there are a few alternate explanations, For example, it’s possible that there are several black holes in close proximity. Two of them merge at first to form something heavier, which then attracts another black hole and merges with it, forming a heavier black hole, and so on. But while this is possible, it’s also improbable.

A typical binary black-hole merger goes through three phases: an initial spiralling-in of the two objects, a merger and finally the ringdown, where the newly formed black hole settles into a single, stable rotating black hole. During the ringdown, the final black hole emits gravitational waves that might resemble the noise from a bell that’s just been struck and is ‘ringing down’.

Because of the mass, the GW190521 signal was almost entirely dominated by merger ringdown, which allowed us to measure the ringdown frequencies with a high precision. The measurements were consistent with predictions of the general theory of relativity, and also validated early work in the field by C.V. Vishveshwara.

GW190521 is the latest in a line of detections announced by LIGO-Virgo that have thrown up as many questions as they have answered, if not more. Thus far, the first half of LIGO-Virgo’s third observing run has thrown up four exceptional events that seemed highly unlikely to exist in nature at one point of time. Right now, only time can tell what will come next.

Abhirup Ghosh is a junior scientist and a member of the Astrophysical and Cosmology Relativity group at the Max Planck Institute for Gravitational Physics (Albert Einstein Institute), Potsdam, Germany.