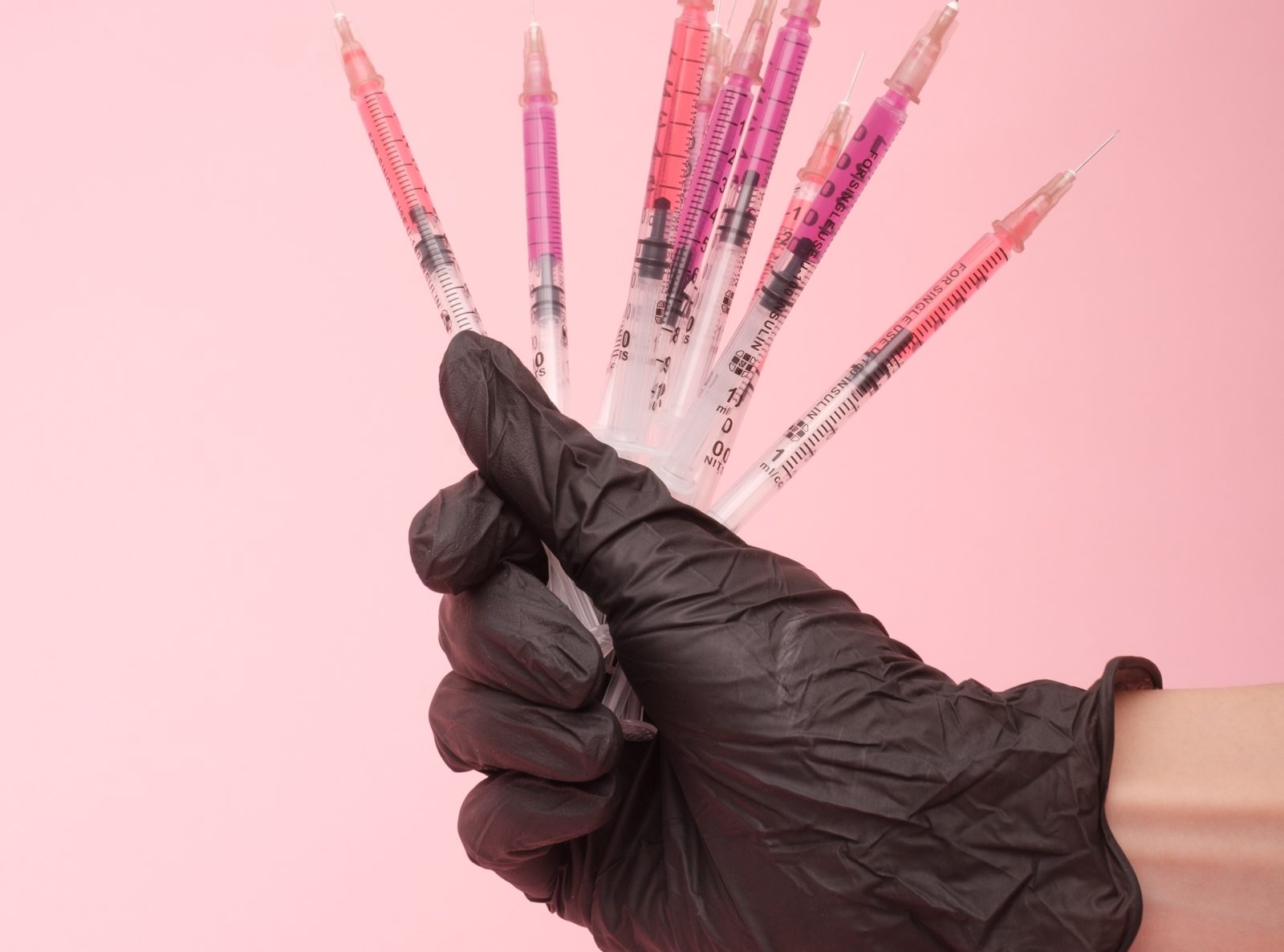 Recently, The Lancet COVID-19 Commission’s India task force published a report saying several cases of COVID-19 had been reported among people who had been vaccinated, around the country. The report goes:

“The susceptibility to infections appears to be particularly high immediately after vaccination (either due to lower immunity or due to unsafe behaviour), and an advocacy campaign on the need to remain vigilant will help mitigate this risk. Other elements of safe behaviours (physical distancing, hand washing) need continual emphasising as well.”

The point about many people failing to follow COVID-appropriate behaviour, including potentially becoming more complacent after receiving vaccines, is very true and certainly part of the picture. The other part of the picture warrants careful consideration as well, instead of casual dismissal.

Some of my peers working in the bigger COVID-19 hospitals in metropolitan cities have also observed that those who received vaccines and tested positive for COVID-19 within two weeks are both outnumbering those who haven’t been vaccinated and are running a more severe course of the disease. India’s health ministry hasn’t shared any such data thus far, however.

Could these apprehensions be true? Let’s find out.

Speculation that vaccines could paradoxically increase the risk of infections possibly originated following the 2009 influenza A (H1N1pdm09) pandemic, when four Canadian studies suggested that getting the seasonal influenza vaccine increased the risk of laboratory-confirmed infections. This led to five additional studies, each of which substantiated these initial findings.

One proposed mechanism for this phenomenon is called original antigenic sin. It was first used to describe how one’s first exposure to the influenza virus shapes the outcome of subsequent exposures to antigenically related strains. (The antigen is the part of the object that provokes the immune response – like the novel coronavirus’s spike protein.) This specific immune phenomenon explains the failure of the immune system to generate an immune response against related antigens.

When an individual is infected by an evolved strain with a new dominant antigen, slightly different from the original strain against which the person has been vaccinated, the immune system produces antibodies against the original strain. This happens through high-affinity memory B-cells that inhibit activation of naïve B-cells, resulting in a weak immune response against the newer strain. So the risk of infection paradoxically increased in vaccinated individuals compared to unvaccinated individuals.

This phenomenon could be at work when different variants of the SARS-CoV-2 virus are in play. As you may know, most existing COVID-19 vaccines are based on the wild strain that was circulating around the world last year. However, towards the end of 2020, many variants with mutations in the spike protein have emerged. These new variants have replaced their predecessors in most countries. In India as well, one or two key variants (B.1.1.7 and B.1.617) are feared to be circulating around the country.

So a vaccine may mount a strong immune response against the original epitopes contained in the ‘original’ strain due to preformed B-cells. (“The antibody recognises a particular part of the virus, called the epitope, and forms a bond with it using a part called the paratope” – source.) These preformed committed B-cells outnumber naïve B cells and prevent them from mounting a strong response that is specific to the epitopes contained in the new mutant.

As a result, the immune system becomes unable to mount a faster, stronger secondary response. The implication is that when the epitope varies slightly, then the immune system relies on the memories of the previous infection (with the wild  variant) rather than mount another primary or secondary response to the new epitopes present in the new variant (B.1.617 or B.1.1.7).

As a result, the immunological response may be inadequate against the new variant – because the immune system depends on a memory instead of launching into a fresh response.

The Covishield vaccine is based on nucleic acid-based technology and operates against a single SARS-CoV-2 antigen, the spike protein. Covaxin is based on the inactivated vaccine platform – where not only the spike protein but other antigens are presented to the immune system to elicit an immune response. The chances of an inadequate response due to original antigenic are higher with the spike-only vaccines.

However, there are some other mechanisms, like antibody-dependent enhancement (ADE), through which even inactivated vaccines like Covaxin can enhance the severity of disease.

During the development of COVID-19 vaccines, experts raised concerns over the spike-only approach for mid- to long-term control of the pandemic. In one editorial in May 2020, Gregory Poland, of the Mayo Vaccine Research Group in New York, raised similar questions. He wrote:

… issues of broad immunogenicity exist. Given that this is an RNA virus, I believe it is critical that more than one viral antigen be included in the vaccine. While the significance remains unknown to date, researchers have already identified at least one mutation in the [receptor binding domain] of the spike gene. Further mutations could conceivably lead to issues of original antigenic sin with resultant disease enhancement after exposure or to vaccines that simply are not effective in the future. ‘S only’ vaccines risk these issues, whereas vaccines that include other relevant SARS-CoV-2 viral antigens considerably reduce this risk.

A colleague and I raised similar apprehensions in a detailed review of the development and risks associated with the vaccines, published last year.

What should we do?

Some signals already point to this unusual association at work. As discussed above, many clinicians and a reputed body of independent experts have raised the possibility of higher infection rates among vaccinated individuals. We should not dismiss this phenomenon as being related only to unsafe or inappropriate behaviour, even if both factors lead to complementary outcomes.

Instead, we should make every effort to investigate whether our vaccines have this effect, focusing some of our efforts on developing multi-strain vaccines, and ensure adherence to COVID-appropriate behaviour.

Researchers should assess the frequency and severity of disease among vaccinated and unvaccinated cohorts. We should also segregate the findings based on individual vaccine use.

Currently, India is in the grip of an unprecedented surge in COVID-19 cases. The things we are doing to protect ourselves must not be allowed to inadvertently exacerbate the disease.