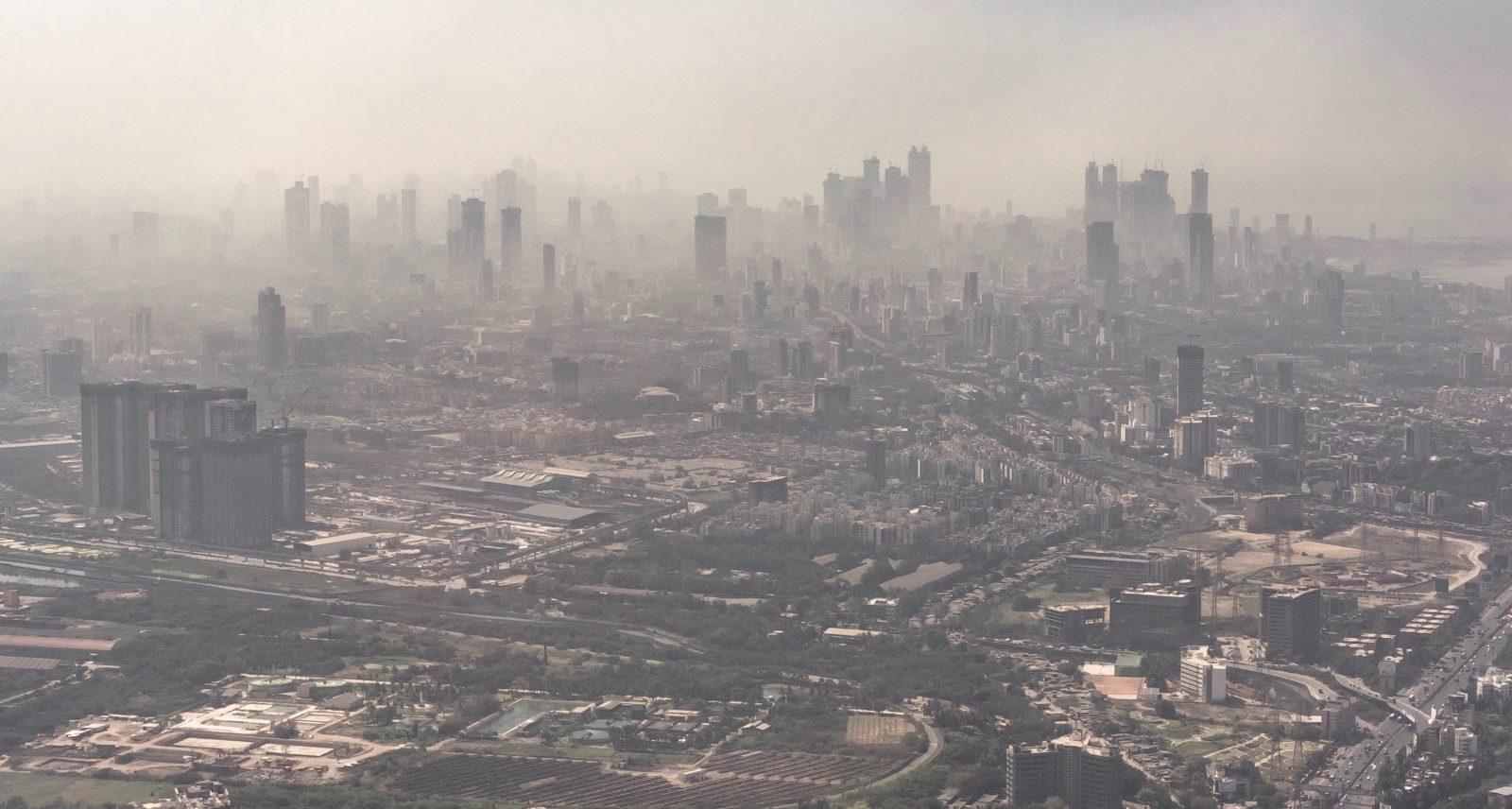 COVID-19: Has Delhi Passed its Peak or Is its Test Strategy Confusing the Picture?

At the end of the first lockdown period, from March 24 to April 14, the level of criteria pollutants in Delhi had declined to different extents – but the daytime average for the amount of ozone in the air had begun to increase. As The Wire Science reported, this was the result of atmospheric chemistry. NOx, the generic term for the nitrogen oxides important in atmospheric chemistry, comprises nitric oxide (NO) and nitrogen dioxide (NO2). NO eats ozone and NO2 makes ozone.

Vehicular emissions are responsible for more than 50% of Delhi’s NOx emissions. With only a limited amount of NO present, ozone accumulates in the atmosphere.

The data showed the same thing happening during the subsequent lockdown phases as well, in Delhi as well as around the country. Other datasets showed similar trends around the planet.

Ozone in the stratosphere, above 10 km, is good: it blocks ultraviolet radiation from the Sun from reaching the ground. However, ozone in the troposphere, under 1-2 km, where we live, is not good for human health. A global burden of disease study estimated that from 1990 to 2017, 146,000 people had died prematurely due to ozone pollution, in addition to 674,000 premature deaths due to PM2.5 pollution.

According to the US Environmental Protection Agency, inhaling ozone can cause respiratory difficulties ranging from shortness of breath to bronchitis and chronic obstructive pulmonary disease.

Like particulate matter – PM2.5 and PM10 – there are ambient air quality standards for ozone as well.

Changes in ozone pollution levels are more sensitive to the NOx to VOC ratios in urban environments. VOC stands for volatile organic compounds. And NOx levels of course have distinct diurnal cycles.

The lockdowns gave us an opportunity to test and better understand these concepts.

Sources across the city emit several gases, each with its own chemical signature. For example, coal burning at a power plant gives rise to more sulphur dioxide in the air above the plant. Vehicles emit NOx from petrol and diesel combustion. VOCs like benzene leak from petrol bunks. Garbage set on fire in the open releases dioxins.

Once all these gases have been emitted, they mix in the atmosphere and react chemically. There are 500+ chemical reactions we know are possible. They determine the making and breaking of these gases as they move around the region, country and the planet.

The ratio of NOx and VOC concentrations, together with meteorology and sunlight, play a central role in determining the presence of ozone. These reactions are collectively called photochemical reactions.

General trends in the data suggest that vehicular NOx emissions in cities help lower local ozone levels. In a city, with ample amounts of NOx in the air and sunlight, NO2 breaks down into NO and ground-state oxygen atoms that form ozone. NO then reacts with ozone to produce NO2 again.

This step, which determines the steady-state concentration of ozone, is called the photo-stationary state reaction.

At the same time, VOCs initiate the ozone-producing reaction sequence, in the presence of hydroxyl (OH–) radicals. A radical in chemistry is an atom with a free valence electron, and is electrically charged. The mere presence of more NO2 from these reactions will produce more intermediates, resulting in more ozone production.

In polluted environments, we also have carbon monoxide (CO), which has the potential to contribute to ozone production through similar reactions with OH– radicals. Burning coal, biomass, petrol and diesel all release CO. CO and ozone are also released during the chemical conversion of hydrocarbons. A key intermediate product is formaldehyde (HCHO): in the daytime, this short-lived gas undergoes photolysis and produces even more CO.

In cities, atmospheric chemical reactions and direct emissions result in the net production of NO2. Together with the dominant photo-stationary reaction in the presence of NO, this is why NO2 levels peak at night and ozone levels peak during the day.

As we move higher up the atmosphere, above the city’s boundary layer and away from the major NOx producing areas, the reactions between NO and ozone are slower. As a result, we observe a net production and long-range transport of ozone.

Though urban emissions have less impact on ozone production within cities themselves, they contribute significantly to the quantity of ozone in non-urban areas. As VOCs and CO compete to react with OH– and other intermediate radicals, the reactions between NO and ozone slow down further.

In an unpolluted region somewhere in rural India, where the ratio of VOCs (including CO) to NOx is higher, the reaction of VOCs with OH– radicals dominate, accelerating ozone production.

During the lockdowns, in the absence of nearly 70% of the total NOx emissions, mostly due to vehicles being off the road, the distinction between urban and rural environments disappeared in the data. Typically, the ratio of NO to NO2 in the vehicular emissions is 19:1. During the lockdowns, with little NO in the system to support the photo-stationary reactions that destroy ozone molecules, the overall ozone production went up.

We live in a complex atmosphere with multiple sources, multiple pollutants and multiple players. Thus, we need a multi-prong approach to tackle air pollution. For some pollutants, the science is straightforward.

For example, if the roads are maintained well and builders follow all construction norms, there will be less dust resuspension and PM2.5 and PM10 levels will drop. If the government strictly enforces flue gas desulphurisation technologies, sulphur dioxide levels will drop. However, managing ozone requires a more nuanced approach, since we need to get the drops in NOx and VOC emissions just right.

Sarath Guttikunda is the director of Urban Emissions (India), an independent research group on air pollution.