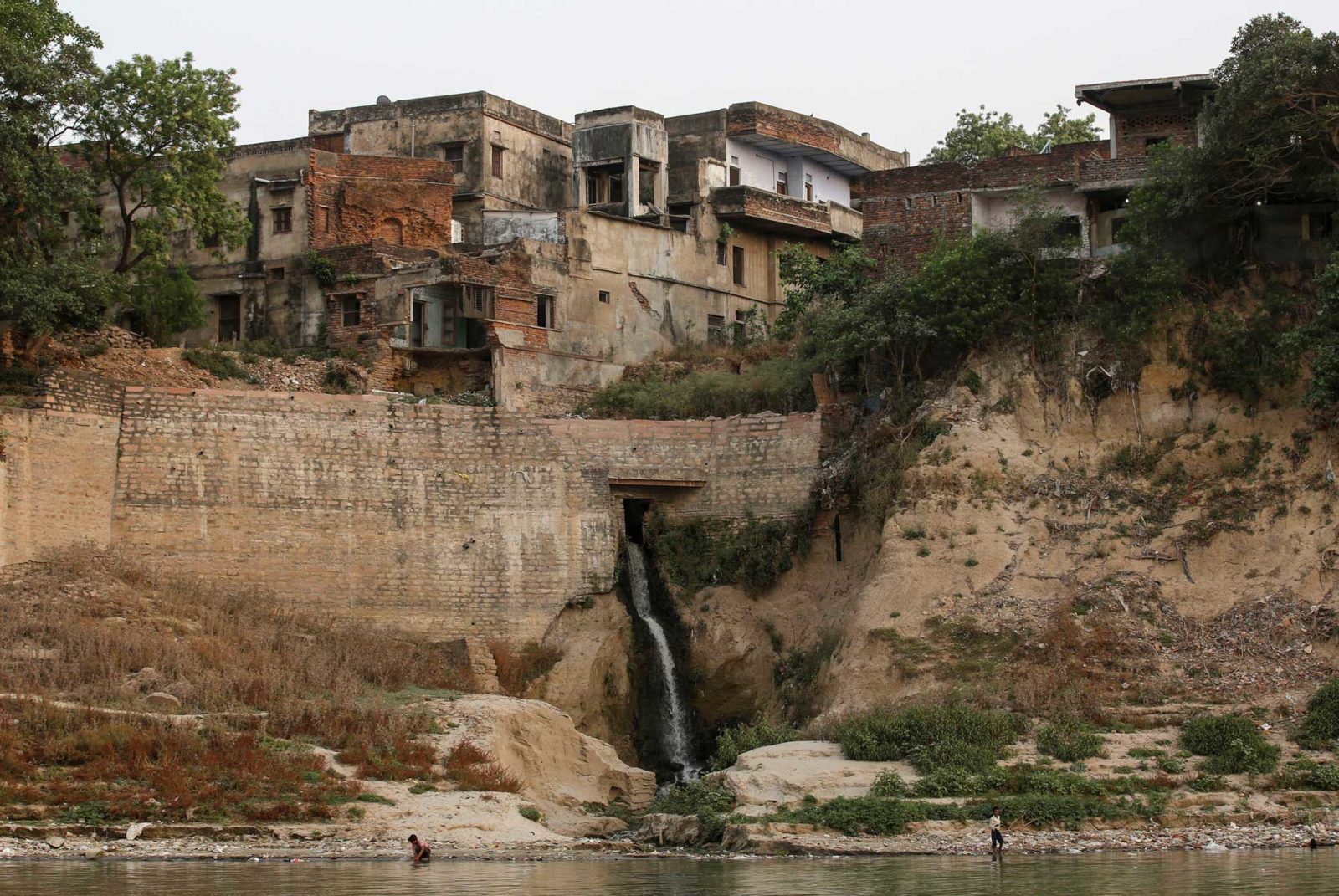 The Science and the Political Economy of the Rishi Ganga Flood

In India, a substantial increase in the number of grossly polluting industries (GPI) between 2011 and 2018 exceptionally stressed both surface and groundwater resources.

A 2019 report titled ‘State of India’s Environment (SoE) In Figures‘, states that between GPIs, which discharge more than 1,00,000 litres of wastewater and hazardous chemicals into India’s rivers, have increased by 136% between 2011 and 2018.

The 992 industries across the main stem of the river Ganga, specifically in the industrial pockets in the catchments of its tributaries – Ramaganga and Kali – contribute to undue duress on the river waters.

However, a respite for the Ganga river came in the form of a mandated nationwide COVID-19 lockdown.

This was opportune for a team of researchers from IIT Kanpur, who quantified the resilience of the river water of Ganga as an effect of such sudden human actions. On studying the geochemical records of Ganga between March – May 2020 , they found that lower industrial discharge over 51 days of the lockdown decreased the concentration of dissolved heavy metals in the river by atleast 50%. The study site chosen was Prayragraj, which is downstream of the most polluted stretch of the river owing to industrial hotspots.

In contrast, the team found that nitrate and phosphate inputs, which come mostly from agricultural runoff and domestic sewage, remained unaffected as these sources were not impacted by the lockdown.

Dissolved trace elements chemically evolve in the Ganga river, and also vary with seasons. The researchers observed that the concentration of major ions and trace elements were similar to the pre-monsoon levels (March – May) that persisted prior to the onset of COVID-19. While concentrations of elements like nickel and copper did not show any systematic changes in the study period, concentrations of elements like lithium and arsenic increased in the river water samples analysed.

The researchers argued that high concentrations of dissolved heavy metals in rivers are mostly an effect of different human activities. Contaminants like lithium and arsenic are mostly leached from Li-ion batteries into the river water. However, human sources of lithium are absent in the catchment area studied by them. This confirmed their hypothesis that levels of elements like lithium and arsenic were more likely to be high in the tested water samples only due to weathering processes.

The study highlights the high resilience of Ganga water, as the river returned to its pristine levels of dissolved heavy metals in a short span of time after reduction of industrial waste discharge.