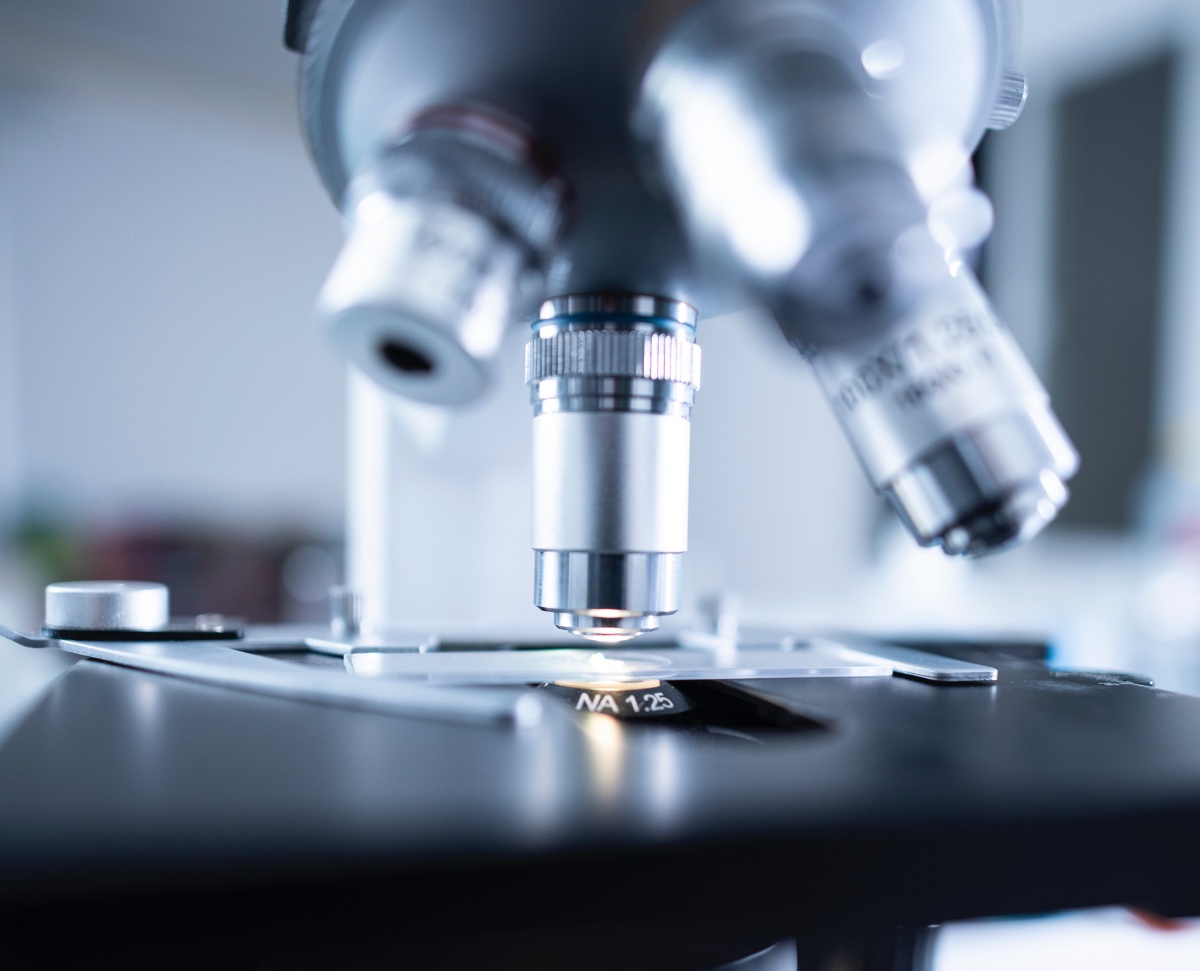 Ken-Betwa Interlink Means ‘Bundelkhand Will Suffer for Decades to Come’

New Delhi: Four out of ten research scholars in India were unable to make any progress in their PhD work due to the COVID-19 pandemic, a survey has found, mainly due to inability to conduct field work, laboratories and libraries being closed and irregular funding. Consequently, most of them want an extension of at least six months beyond the five-year limit to submit their theses to make up for lost.

The survey, conducted by the Indian National Young Academy of Sciences (INYAS) conducted in October 2020, included over 2,000 doctoral candidates, mostly in government funded institutions. Its findings were reported by Nature India.

According to the report, more than two-thirds of respondents (70%) were in their first four years of PhD work. “As funding reduced to a trickle during the pandemic, institutes failed to pay students the fellowship money, often the only source of income for PhD students in India,” it says.

More than half (54%) the respondents asid they had no other financial aid available for research, while a small minority (6%) said they received some help from their guides.

Nearly 30% of the respondents did not receive the financial support from their institutes and 14% received only partial funding since March 2020, after the onset of the pandemic.

According to Nature India, fellowships were discontinued for more than half (54%) of the scholars before they could complete their thesis. Among the rest, nearly half the respondents had only between six months to a year of tenure left. They felt they would be unable to complete their thesis in time.

Respondents submitted that sudden lockdowns, imposed after the outbreak of COVID-19, “risked contamination of research samples and chemicals in many abandoned laboratories”. The scholars also lost crucial time and suffered many setbacks “due to complete or partial loss of laboratory work”.

Apart from calling for an extension of their tenure by at least six month, many scholars also hoped for an increase in post-doctoral fellowship positions in central institutions and a relaxation in age limits.

INYAS member, N. Nishad Fathima, a senior principal scientist at the CSIR-Central Leather Research Institute in Chennai, told Nature India that the age criteria is important not just for applications to post-doctoral positions but also for entry- level jobs.

The survey also included some respondents who had finished their PhD by March 2020. More than half were still “looking for work opportunities”, accoding to Nature India. Nearly one-fifth were continuing to work in their research laboratories with little or no earnings. About 36% were keen to leave India, either to further their academic work or to find jobs.

INYAS has shared the results of the survey and its recommendations with the office of India’s principal scientific advisor K. VijayRaghavan.

The findings of the survey mirror issues that science journalists have written about over the past 18 months. The Wire Science has reported on the abrupt closing down of laboratories and the problem of irregular funding.

T.V. Padma reported in April 2020 that the lockdown ground research across the country to a halt as hostels were evacuated. The report said that many chemistry research projects “have gone into deep freeze”. Additionally:

“Genetics, drug discovery and toxicity studies, among other areas of biological research, bank on molecular tools, cell lines, protein isolation and a clutch of blotting techniques used to prepare genetic materials for further examination – none of which can be speeded up or suspended on short notice without compromising the quality of research.”

The report also says that institutes that are funded by state governments or irregularly by the Union government were worse off.

Meanwhile, Sukanya Charuchandra reported on funding problems faced by science researchers in late June 2020. The Council of Scientific and Industrial Research (CSIR), a network of 37 government laboratories, had not paid stipends to hundreds of research scholars after the lockdown was imposed in March 2020. The lockdown, she wrote, had clogged a system that was “already notorious for backlogs”.

More than 8,000 fellows are employed by CSIR at its numerous institutions. CSIR director Shekhar Mande told The Wire Science at the time that “50% of payments” were made despite of the delays and acknowledged that this number does not make him proud.

The delays, one researcher told Charuchandra, mean that though he has “money on paper” he had to “seek help from friends, which is very depressing and demotivating to continue research.”