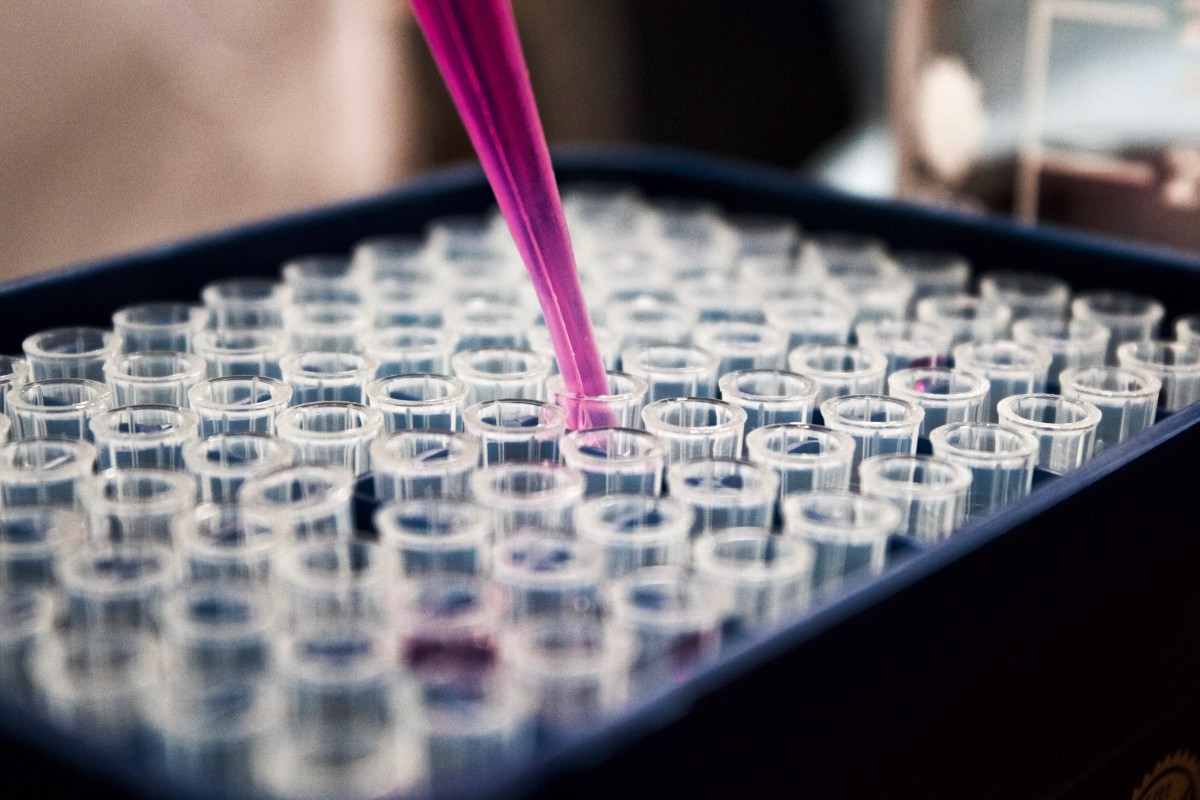 We Know the Future Is Here Because Space Mining Is Here

New Delhi: While a number of famous, well-funded scientific projects in recent years – LIGO being a good example – have prided themselves on having large, collaborative teams, a new study suggests that may not be the best way to conduct research.

A study by Lingfei Wu, Dashun Wang and James A. Evans, published in the journal Nature, has found that scientific research conducted by smaller teams tends to be more “disruptive” than the work of larger groups.

The authors looked at over 65 million scientific papers, patents and software projects from the last 60 years, and found that the work of smaller teams was more likely to take scientific conversation in an entirely new direction. Larger teams, on the other hand, were more likely to build on pre-existing findings, rather than a formulate altogether new theories.

“Work from larger teams builds on more recent and popular developments, and attention to their work comes immediately. By contrast, contributions by smaller teams search more deeply into the past, are viewed as disruptive to science and technology and succeed further into the future—if at all,” the authors note.

The authors uses citations to calculate the “disruption score” of a study. When citing a study, such as Einstein’s 1915 papers on general relativity, have future researchers felt the need to go back to papers that author of the study cited? If not, the researchers argue, it suggests that the study took the scientific conversation in a new direction.

“They see it [Einstein’s papers] as a conceptually new direction that’s distinct from the things on which it built,” co-author Evans told The Atlantic. On the other hand, if scientists “think that something is an incremental improvement, they’ll tell the whole story in the references.”

Also read: Should We Rethink the Way We Evaluate Research?

This isn’t the first time studies have highlighted the importance of small research teams. A study by Staša Milojević published in 2015 found that “articles produced by larger teams cover significantly smaller cognitive territory than (the same quota of) articles from smaller teams”. According to her, big-team researchers end up focusing only on a small range of topics, whereas lone researchers and small teams cover a wider range of scientific areas.

Despite these previous results, the romanticisation of research conducted by large teams has not gone away. The work by Wu, Wang and Evans should “temper some of that enthusiasm for large teams and demonstrate that there may be a tipping point after which their benefits decline”, Erin Leahey from Arizona State University told The Atlantic.

The authors of the study did not find evidence that small teams do more theoretical work, or that the more “groundbreaking” scientists prefer to work in smaller teams. “Instead, [the authors] found that large teams tend to build on recent, prominent work, while small teams delve more deeply into the past, drawing inspiration from older ideas that may have long been ignored,” The Atlantic reported.

Suparna Rajaram, a professor of psychology at Stony Brook University, told the New York Times that the results are in line with psychological research. “We find that the product of three individuals working separately is greater than if those three people collaborate as a group. When brainstorming, people produce fewer ideas when working in groups than when working alone.”

While there may be long-term benefits to collaboration, Rajaram said, “overall, this new study provides findings on a large scale that are consistent with the underlying principles of our work”.

It’s not just researchers who behave in this manner. Firms too are often more disruptive when smaller – and research teams have come to resemble firms in several ways. “This study is evidence that the ecology of science and the ecology of innovation are becoming very similar,” You Na Lee, who studies scientific innovation at the National University of Singapore, told The Atlantic.

But there’s an important difference. Small start-ups are actively encouraged in the business world, whereas in terms of scientific research, large teams are more likely to be well funded. Co-author Evans has argued that this needs to change, given the important role small teams can play.

“In 10 years, we’ll be wondering where all the big ideas are,” he told The Atlantic. “Some people will wonder if science is slowing down and we’ve eaten all the low-hanging fruit. And the answer will be yes, because we’ve only built engines that do that.”

Note: This article was changed on February 15, 2019. The Large Hadron Collider as an example of a scientific project with “large, collaborative teams” was replaced with LIGO.

The Macaque Monkeys of Mauritius: An Invasive Alien Species, a Major Export for Research