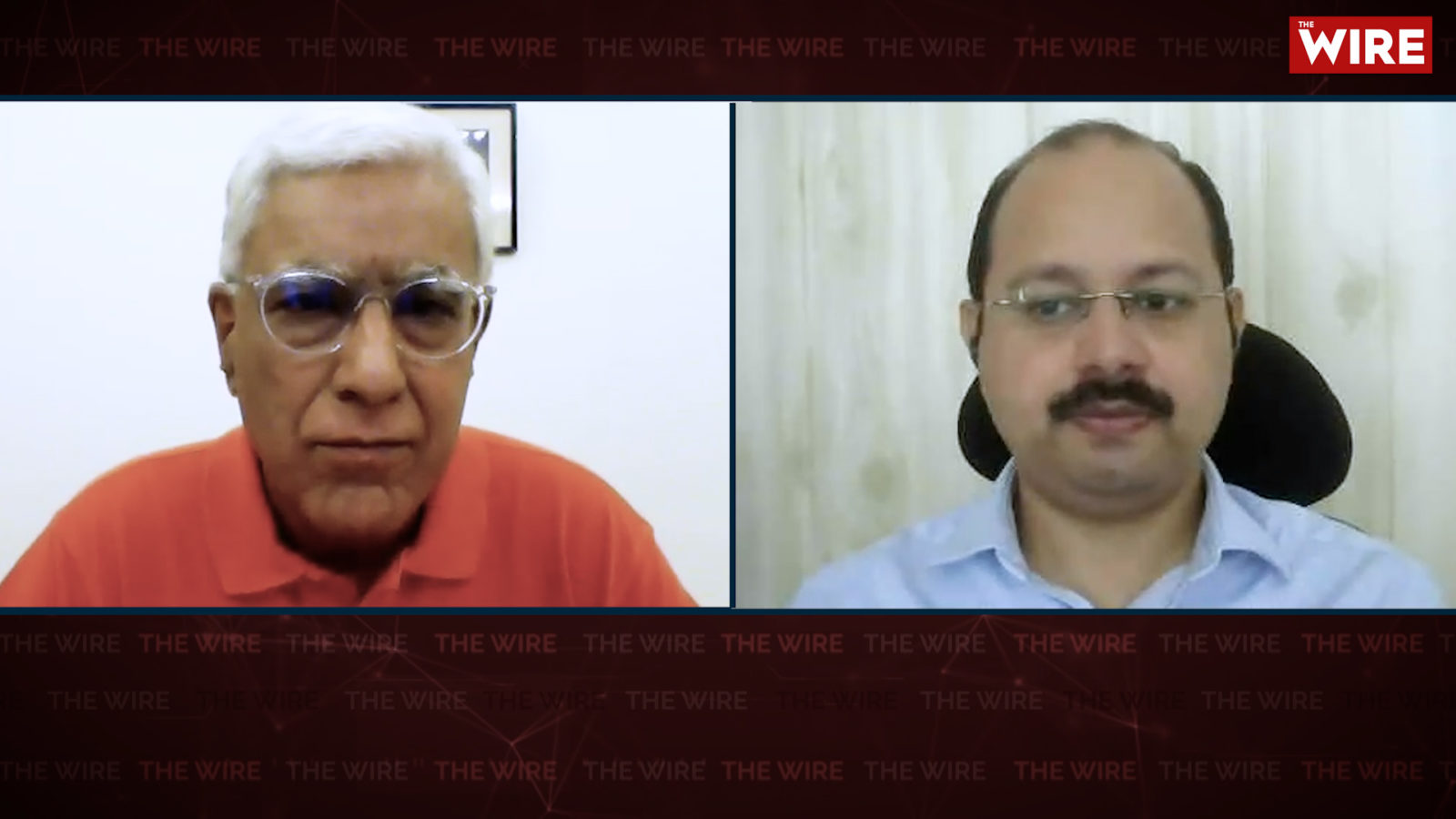 In an interview that clearly reveals the manipulation and dishonesty that can at times lie behind COVID-19 testing in India, and which will disturb the country whilst annoying the Central government and several state governments, one of India’s well-known health economists, who has closely studied testing since the start of the pandemic, says he has several examples that show UP and Bihar are manipulating tests and presenting dishonest outcomes.

Professor Rijo M. John also questioned the Central government’s claim that testing has increased 2.6 times during the second wave and says this is not the case if you compare testing levels at the peak of the first wave with the peak of the second. He is also extremely sceptical of the government’s claim that India will increase its testing capacity to 4.5 lakh tests a day by the end of June.

He says it’s taken India 15 months since the start of the pandemic to manage 2 or 2.1 lakh tests a day and it’s hard to believe this can be more than doubled in 5 weeks.

In a 35-minute interview to Karan Thapar for The Wire, Rijo M. John, a renowned health economist and Adjunct Professor at Rajagiri College of Social Sciences in Kochi, gave details to show that often in Bihar and UP the state increases tests in areas where cases are few whilst doing a far lower level of testing in areas where cases are increasing.

This is deliberately designed to present a low test positivity rate and make the state look good. Prof. John gave the following examples to illustrate his point.

However, a second example cited by John is even more convincing in proving states can make highly inflated and, in fact, unbelievable claims about the amount of tests they have done. Bihar has 66 labs but claims to have done 29.4 million tests up to date. This amounts to 4.5 lakh tests per lab. John said if you assume labs work six days a week and 8 hours a day this comes to 1,200 tests per lab per day. In turn, that amounts to 150 tests per hour and 2.5 tests per minute.

To illustrate how hard this is to believe, John said an antigen test, the quickest one we have, takes at least 30 minutes.

John also says nowhere near enough testing was done during the second wave. Even if you accept the government’s claim that testing increased 2.6 times, cases increased four-fold.

Also read: Fewer Tests Could Be Why India’s COVID-19 Numbers Have Declined Since May 1

Speaking to The Wire about the recent announcement India’s testing capacity will increase to 4.5 million per day by the end of June, John said he finds this hard to believe. He says since the start of the pandemic it’s taken India roughly 15 months to be able to do 2.1 or 2.2 lakh tests per day. He finds it hard to believe this figure can double in the next five weeks.

Finally, John said it’s critical that after the second wave peters out – and at present it’s only waning – high levels of testing are maintained. He seemed to agree this needs to be at the level of 3 or 4 million a day. Otherwise, he said, we will not be in a position to detect the onset of the third wave, if there is one, and could run the risk of it drowning us just as the second wave did in April.