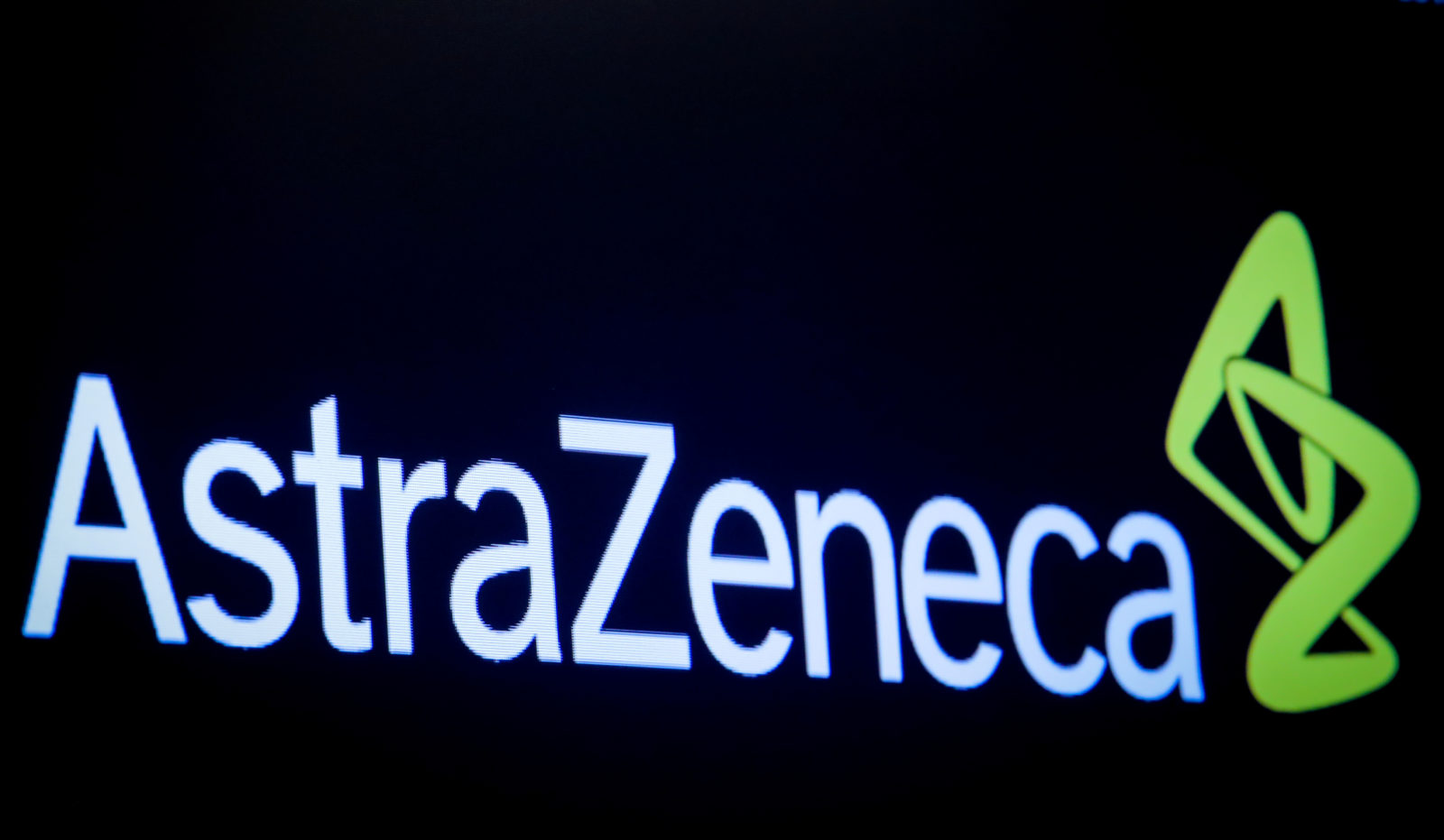 The Devices and Drugs Featuring in India’s COVID-19 Response

Bengaluru: The British-Swedish pharma company AstraZeneca has temporarily halted phase 3 clinical trials of the AZD1222 COVID-19 vaccine after a trial participant reportedly developed severe adverse reactions, STAT News has reported. Rebecca Robbins, a reporter with the news outlet, tweeted the statement the company had issued early on September 9; in full:

As part of the ongoing randomised, controlled global trials of the Oxford coronavirus vaccine, our standard review process triggered a pause to vaccination to allow review of safety data. This is a routine action which has to happen whenever there is a potentially unexplained illness in one of the trials, while it is investigated, ensuring we maintain the integrity of the trials. In large trials illnesses will happen by chance but must be independently reviewed to check the carefully. We are working to expedite the review of the single event to minimise any potential impact on the trial timeline. We are committed to the safety of our participants and the highest standards of conduct in our trials.

In a follow-up, the company specified that it had “voluntarily” paused the trial – as if to indicate the pause hadn’t been called for by any external regulators.

Reuters also reported a similar statement by a company spokeswoman named Michele Meizell: “Our standard review process was triggered and we voluntarily paused vaccination to allow review of safety data by an independent committee.”

AZD1222, also known as the Oxford vaccine because its developers are affiliated to the University of Oxford, is one of nine potential COVID-19 vaccines currently undergoing phase 3 clinical trials around the world. According to STAT News, clinicaltrials.gov – the American clinical trials registry – indicates its phase 3 trials are underway in 62 sites in the US, although not all have kicked off, and that phase 2/3 trials are on in Brazil, South Africa and the UK.

It remains unclear which site the patient who suffered the severe adverse reaction is enrolled at as a participant or what the reaction was. However, the patient is reportedly expected to recover.

The results of a phase 1/2 clinical trials of the same vaccine conducted in the UK were published in The Lancet on July 20. In that paper, the researchers conducting the trial wrote, “Local and systemic reactions were more common in the [group that received the vaccine] and many were reduced by use of prophylactic paracetamol, including pain, feeling feverish, chills, muscle ache, headache, and malaise. There were no serious adverse events related to” the vaccine. This suggests a severe adverse reaction is likely to be a clinically worse condition.

STAT News wrote, “It was not immediately clear what steps were being taken at study sites across the US in response to the hold. Clinical holds in ongoing studies often involve a pause in recruiting new participants and dosing existing ones, unless it’s deemed in the interest of participant safety to continue dosing.”

AZD1222 uses a virus to deliver a gene belonging to the novel coronavirus into the body, to induce an immune response of the sort that the body is likely to remember and reuse in future. The virus itself, called the viral vector in this context, is an adenovirus – a type of DNA virus – whose ability to cause an infection of its own has been inactivated in the lab. During tests, however, researchers do stay alert to complications arising due to the viral vector as well as other causes.

According to Niranjana Rajalakshmi, a veterinary microbiologist, writing in The Wire Science on August 25: “Thus far, no adenovirus-vectored vaccines have been licensed to prevent diseases in humans; there is only one veterinary vaccine that uses an adenovirus vector – for rabies.”

(The Russian ‘Sputnik V’ COVID-19 vaccine also uses an adenovirus-mediated mechanism, but with two vectors instead of one.)

As Priyanka Pulla reported for The Wire Science in July, in phase 1 trials, “the vaccine is given to healthy human adults to evaluate its safety”. In phase 2, the vaccine is evaluated for its ability to evoke an immune response in a carefully chosen cohort of people, and the strength of the response.

If phase 1 and 2 trials yield overwhelmingly positive results, the manufacturer is entitled to apply for an emergency use authorisation with the US Food and Drug Administration in the US, and corresponding bodies in other countries (such as the Drug Controller General of India). Such authorisation may be granted on the condition that phase 3 trials, which combine checks for safety and efficacy in a very large cohort of patients, will be conducted even as the vaccine is cleared for public use.

The hold AstraZeneca has placed on the AZD1222 vaccine trials could compromise its ability to apply for this authorisation. However, the likelihood is, again, unclear.

But emergency use or not, phase 3 trials will be the ultimate arbiter of whether a vaccine is ready for primetime – even as the demand for a vaccine or an effective drug to prevent or control COVID-19 has only been rising. By September 8, the novel coronavirus had until then infected 27,236,916 people around the world and killed 891,031 people, according to the WHO.

Within the next two weeks, India is poised to have the world’s highest cumulative COVID-19 case load. The country has been reporting the highest number of daily new cases among all countries in the world since the first week of August. As on 8 am on September 9, according to the Union health ministry, India had reported 4,280,422 cases and 72,775 deaths in all due to its COVID-19 epidemic (as well as 900+ “non-virus deaths”), and over 75,000 new cases.

Combined with a widely denounced state response characterised by short-sightedness and moral bankruptcy, the idea of a vaccine or drug that can rapidly arrest the epidemic’s progression is growing more and more outsized. In this regard, the Serum Institute, Pune – the world’s largest manufacturer of vaccines by volume – has signed a deal with the University of Oxford to distribute the AZD1222 vaccine in India and has invested more than Rs 3,300 crore to this end.

And Adar Poonawalla, CEO of the Serum Institute, told the New York Times in early August that he was “70 to 80 percent sure” the vaccine would clear phase 3 clinical trials as well.