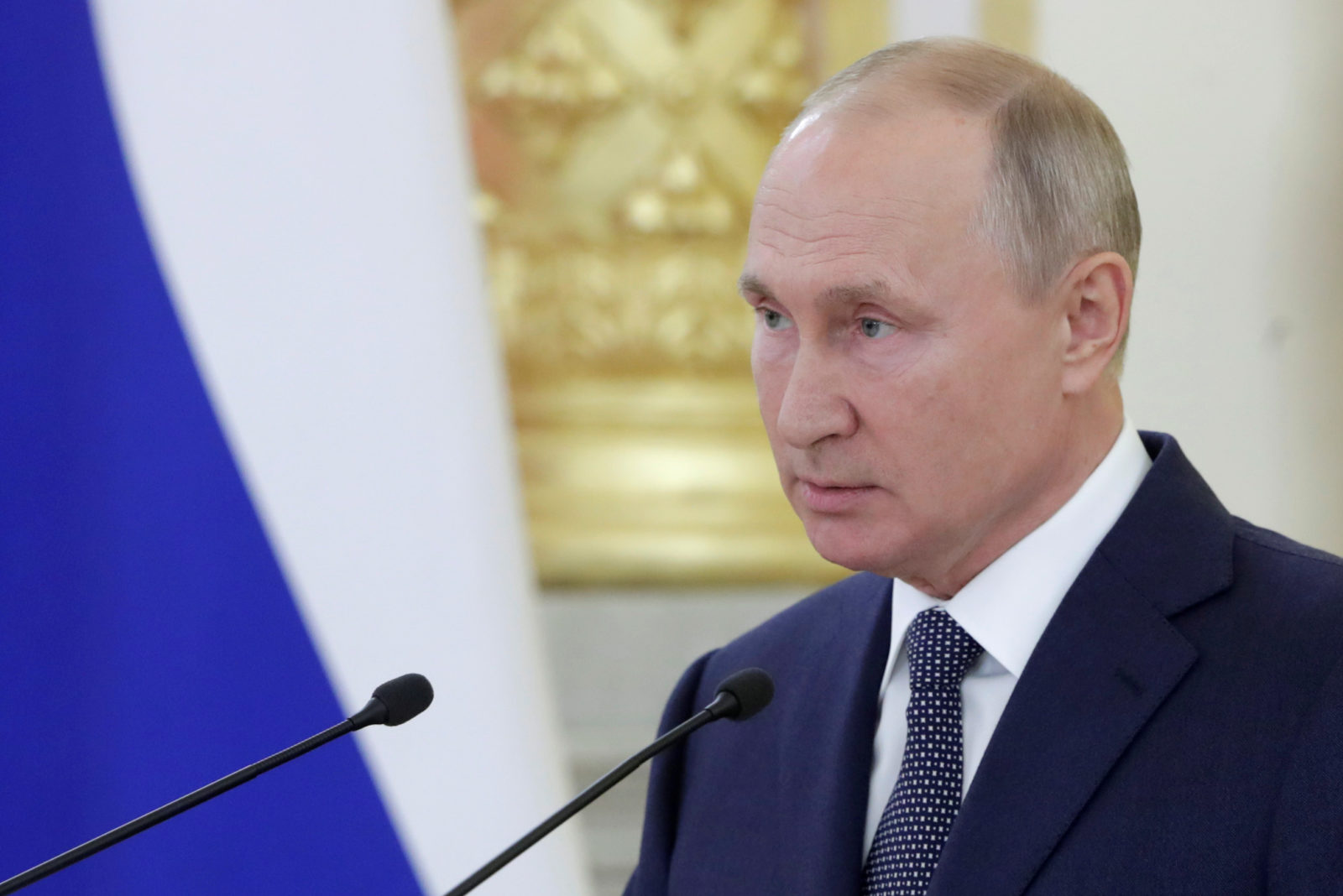 Hot on the heels of Russia’s dramatic announcement of its Sputnik V vaccine against infections of the novel coronavirus – which this author had previously critiqued on September 21 – comes the announcement of a second vaccine.

Informally named EpiVacCorona, it was heralded in a tweet from the Russian Embassy in India along with a picture of Russia’s President Vladimir Putin announcing the development from the Vektor Centre, Novosibirsk. There was also a third vaccine, Putin said, which was “almost ready at the Chumakov Centre of the Russian Academy of Sciences”.

Novosibirsk-based #Vektor Centre has registered a second coronavirus vaccine, #EpiVacCorona. Unlike with the first Russian vaccine, Sputnik V, which is an adenovirus vector-based vaccine, the new one is a promising synthetic vaccine based on peptide.https://t.co/lkekKNUxsO pic.twitter.com/39Md8jLsP2

What do we know about this latest vaccine candidate to come out of the Russian stable?

Not much from the publicly available scientific literature. A  search on PubMed – a search engine for “references and abstracts on life sciences and biomedical topics” (source) – and medRxiv – the online repository where researchers upload their preprint papers in the health sciences – revealed nothing at all about it. A search on ClinicalTrials.Gov, the US’s clinical trials database, using the search term ‘EpiVacCorona’ returned zero results. The US National Institutes of Health trials database listed 88 interventional studies to do with vaccination or immunisation against the novel coronavirus, but this particular vaccine was not listed.

There were also two Russian studies in the database. One was an actively recruiting trial of a recombinant vaccine – which is the Sputnik V vaccine. The other was a new trial designed to study the safety and immunogenicity of a vaccine named ‘Gam-Covid-Vac’, with volunteers aged over 60 years. As of 19 October – the date of this search – this trial was yet to begin recruiting participants.

Deputy Prime Minister Tatyana Golikova is an economist and has been a career civil servant, and later became a member of the government. She is currently one of the country’s nine deputy prime ministers and heads the Health Care and Social Development Ministry.  She provided the following details, according to the document:

* EpiVacCorona vaccine consists of “short synthetic peptide fragments of virus proteins”. It does “not induce any reactogenic responses and is noted for its high level of safety.”

* In early phase clinical trials, it was administered to a hundred volunteers including Golikova herself as well as Russia’s Chief Sanitary Doctor Anna Popova. The document said none of the hundred volunteers experienced “any side effects or complications”. In response to a specific question from Putin, Golikova confirmed that neither she nor Dr Popova, nor indeed any of the other hundred volunteers, had developed a fever.

* Plans are in place to produce 60,000 doses of the EpiVacCorona vaccine at the Vektor Centre and embark on clinical trials with 40,000 volunteers.

* Golikova also mentioned in passing that the earlier Sputnik V vaccine was currently undergoing clinical trials, with the aim of recruiting 13,000 volunteers.

* The third vaccine, which President Putin mentioned in his tweet, is an inactivated vaccine. In the first phase trials of this vaccine, 15 volunteers had been inoculated on October 6 without any serious complication or side effects, as reported. A phase 2 trial is expected to commence on October 19 with 285 volunteers.

* The clinical trials are “expected to conclude by December”.

We really don’t know much at all about the scientific innovation involved in the EpiVacCorona vaccine. Sputnik V is similar to the ‘Oxford’ vaccine, currently undergoing phase 3 trials in multiple sites around the world, in that both use an adenovirus vector to deliver the gene for the SARS-CoV-2 spike protein into the body. Sputnik V uses two human adenoviruses, Ad5 and Ad26, whereas the ‘Oxford’ vaccine uses a chimpanzee adenovirus.

There is some as yet unresolved controversy about Sputnik V’s immunogenicity data, its release into the market without phase 3 data and some other efficacy concerns. As this author wrote in September:

Russian president Vladimir Putin announced that his country had developed a “successful” vaccine on the basis of the phase 1/2 clinical trials – the same trials that Enrico Bucci and his peers had doubts about. His announcement was met with justifiable scepticism and critical comments. Ashish Jha, the dean of Brown University’s School of Public Health, was quoted by The Lancet itself saying he has “no idea whether [Sputnik V] is safe or whether it works.”

But with the release of EpiVacCorona, the paucity of scientific data even from early-phase antigenicity trials is quite a departure from usual scientific practice and standards. Such data as is available in the public domain is limited to some headline numbers, which in turn was revealed in what appear to be the verbatim minutes of a high level government meeting, which in turn was alluded to in a tweet.

The coronavirus pandemic is the first major worldwide health emergency in the brave new world of instant mass communication and social media. It is no wonder that the old norms are being bypassed with announcements by politicians on Twitter rather than by scientists, released carefully via research papers or at a scientific conference.

In an October 15 update, the WHO summarily described 42 candidate vaccines currently undergoing clinical evaluation; of these, only ten are in the phase-3 stage of their respective trials.