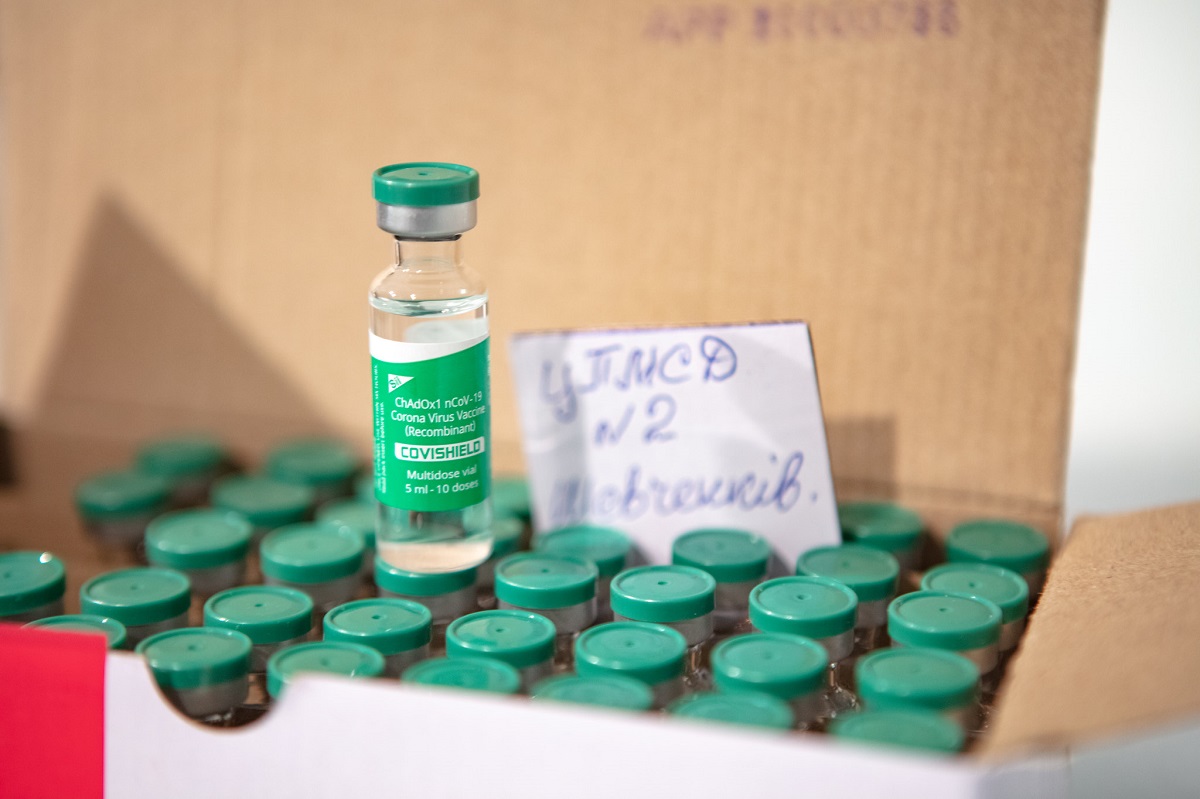 WHO, at Heart of World’s Sluggish COVID Response, Could Face Shake-Up

A vial of the Covishield vaccine candidate. Photo: Covid-19 vaccination/Flickr, CC BY NC 2.0

New Delhi: As preparation for a new COVID-19 vaccination strategy that hopes to scale up India’s daily administered doses to 1 crore by mid-July, the Centre plans not only to conduct studies on mixing different vaccines but also test the feasibility of giving just a single dose of Covishield, instead of the current two-dose regimen.

Previous reports had already suggested that the Centre plans to study a mix-and-match regimen, after trials conducted in Spain and other countries showed encouraging results. Now, NDTV reports that the study will “likely be completed in two to two and a half months”.

According to the report, the Centre will also assess vaccine data recorded on a new app which will make it easier to report adverse events after immunisation (AEFIs). The platform will be linked to the Co-WIN portal and allow people to report any concerns after they receive a shot. A district officer will follow up on these cases.

The other, more surprising, development is that the Centre is considering the possibility of prescribing only one dose of Covishield, the Oxford-AstraZeneca product produced by Serum Institute of India. The government has already stretched the gap between the two doses to 12-16 weeks, in a move that was seen as a way to tide over the shortage in vaccine supply.

NDTV reports that the government will first review the “impact of its decision to extend the gap” between the Covishield doses, which will “also help decide on a possible single-dose plan”.

“Single dose vaccination will help the government cover a much wider base of the population,” the report says, quoting unnamed sources, suggesting this move is also motivated by a desire to overcome potential supply-side issues. Over the past few weeks, there have been several reports of people who have received one dose of a vaccine unable to get a second dose.

Another assertion made by these same sources gives cause to doubt the wisdom behind the proposed plan. They said that the AstraZeneca vaccine candidate “started out as a single dose option before effectiveness studies recommended two shots”. However, these sources added that there is a view that a “single shot is enough protection from the virus”.

“Vaccines like Johnson & Johnson and Sputnik Light, which are based on a similar principle as AstraZeneca, are single dose, sources point out, so Covishield should work as one too,” the NDTV report says.

However, the scientific foundations of these assumptions is not known. A recent study by Public Health England (PHE) on the B.1.617.2 variant of the novel coronavirus, first identified in India, found that only a double dose of Covishield could provide strong protection against COVID-19. The study said:

In light of this study, experts had raised concerns about the government’s decision to expand the gap between two Covishield doses to 16 weeks, saying it might not help in reducing symptomatic infections. If the Centre decides to adopt a single dose regimen, it is likely that these concerns will be further heightened.

However, Narendra Kumar Arora, chairperson of one of India’s COVID-19 working groups, recently told Karan Thapar in an interview to The Wire that the Centre will ignore the results of the UK study, highlight issues such as small sample size and the uncertainty band surround the 33% efficacy estimate.

India has so far administered just over 21 crore vaccine doses, of which 88.94% are Covishield. While Bharat Biotech’s Covaxin represents a majority of the remaining doses, a small fraction of Russian made Sputnik V has also been administered.

As of Monday morning, the country had recorded over 2.80 crore confirmed cases of COVID-19 and has reported 3.29 lakh deaths.